There is plenty of talk about the actor's future after the Depp vs. Heard six-week trial and Depp's big victory on all three counts.

One of the burning questions is focused on the Pirates of the Caribbean franchise. 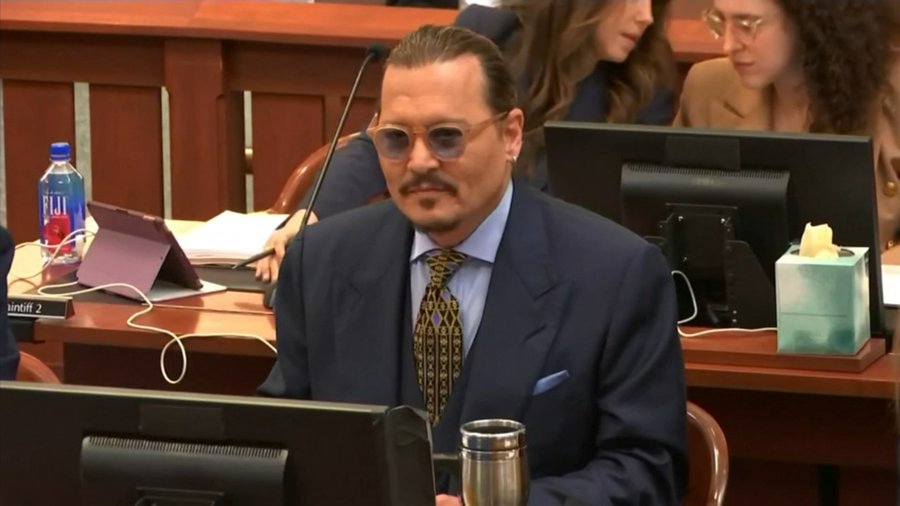 Depp was initially awarded by the Virginia jurors 15 million dollars, while Amber Heard, who won one count, got 2 million in compensatory damages. It is almost certain that Amber will appeal the court's decision.

Despite the appeal, there is no doubt that the actor won the vast majority of public supporters. Disney still has not made any comments, though most agree that Pirates of the Caribbean without Depp's Jack Sparrow are not worth it. 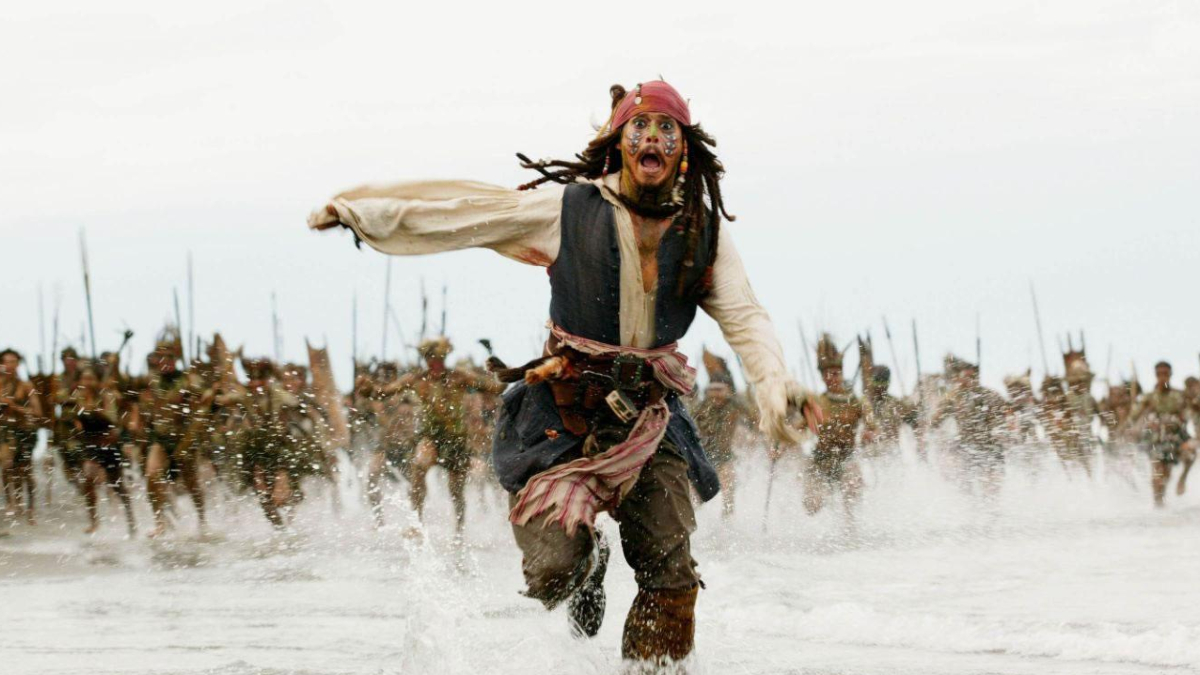 Depp played Sparrow in all five movies, but that's where his story ends. Producer Jerry Bruckheimer recently confirmed that the latest installment would star Margot Robbie as the lead. He added that there were no plans for Depp.

Additionally, Dwayne Johnson is considered to be a replacement for Depp, though we are sure that he would not play the same role. 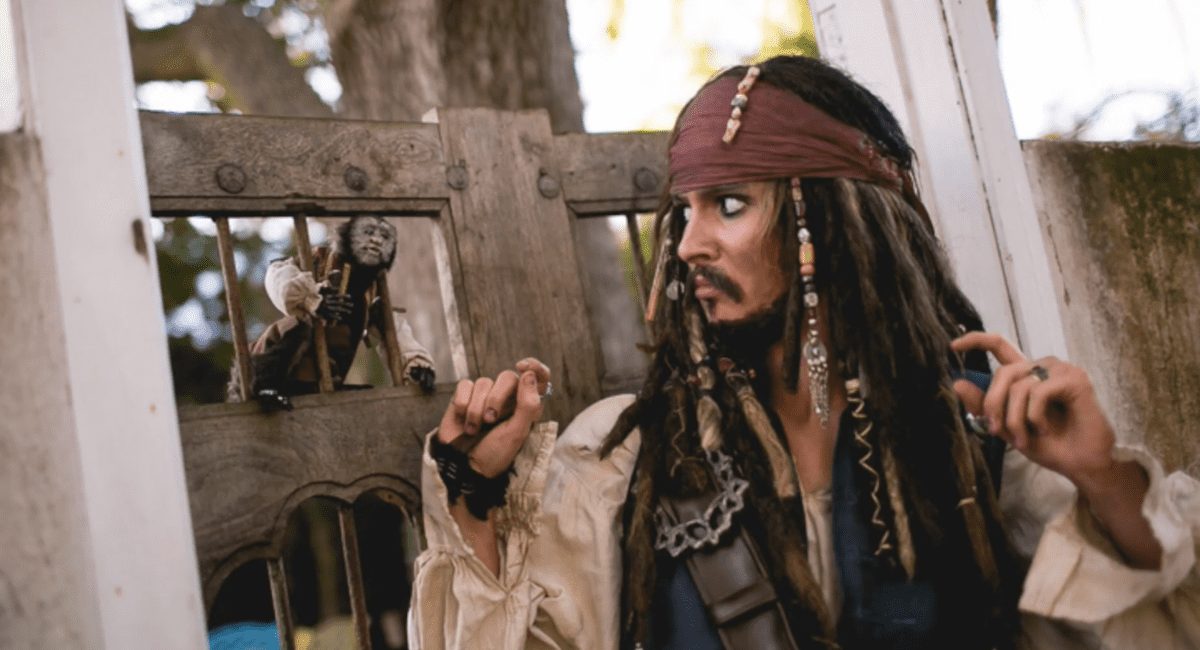 The same source said that Robbie might be Sparrow's daughter. In that case, Depp would make a cameo so that Disney could test the waters.

"I don't believe that based on his money troubles, especially given Pirates is a billion-dollar global franchise."

Perhaps this insider was hired by Disney to test the reactions? That's not it, but there are also rumors about Depp and Beetlejuice 2.