After a six-week civil hearing that brought much controversy and drama, the high-profile defamation trial finally resulted in a verdict.

After 13 hours of deliberation, the jury found in favor of Johnny Depp and awarded him $10 million in compensatory damages and $5 million in punitive damages. 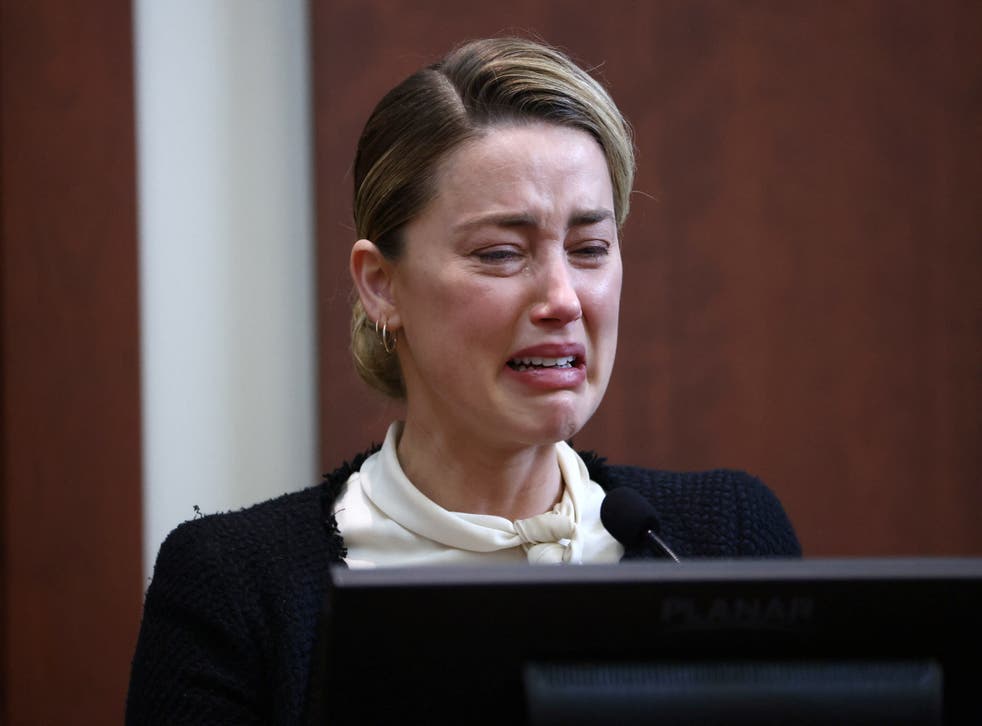 Amber Heard was found by the jury to have acted in malice and to have defamed Johnny in three statements in the op-ed she wrote for The Washington Post back in 2018.

The jury meant that Heard knew that her abuse claims were false by the time she wrote and got her essay titled I spoke up against sexual violence – and faced our culture's wrath. That has to change published.

The op-ed never mentioned her ex-husband's name, but his attorneys found it undisputedly referred to him. The claims in the text matched with allegations Heard had made against Depp during their divorce in 2016. 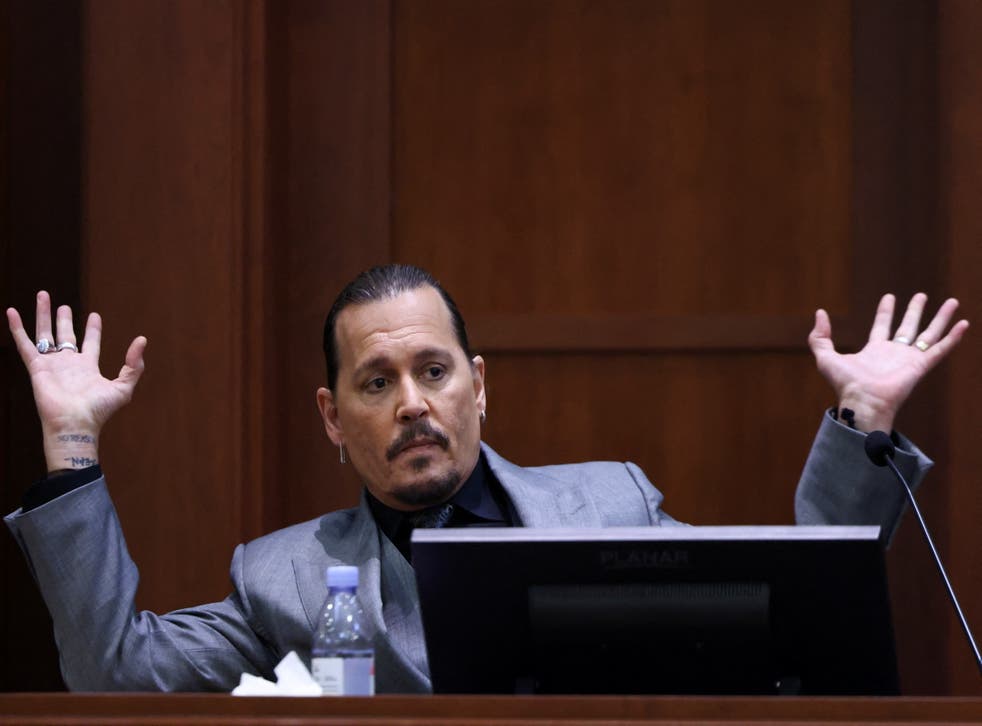 Heard won one of her counterclaims concerning the case where Johnny Depp's lawyer Waldman called her abuse allegations a hoax. The jury found that Depp, through his lawyer, had defamed Heard on one count.

As the verdicts were presented, Depp's fans outside the courthouse could not hold back their emotions, and wild cheering broke out.

At the time, Depp was absent from court due to a work commitment. He participated in a performance in the UK together with the famous musician Jeff Beck and watched the verdict on TV.

Amber, however, was present in court, and after the verdict had been announced, both sides emitted statements. 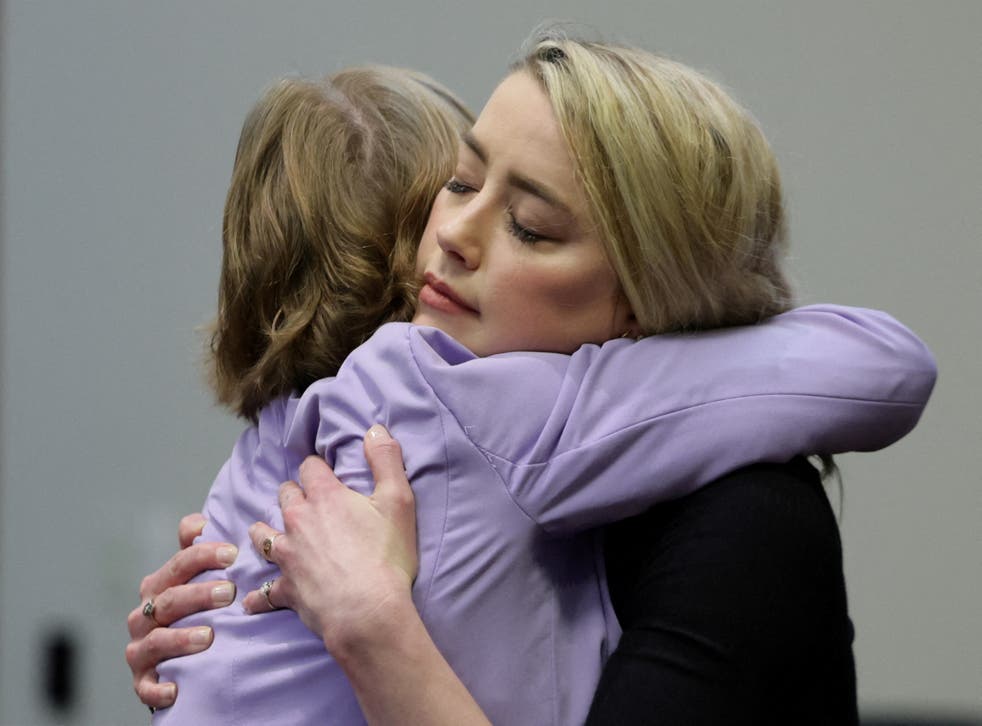 "The disappointment I feel today is beyond words. I'm heartbroken that the mountain of evidence still was not enough to stand up to the disproportionate power, influence, and sway of my ex-husband," Heard said.

"I'm even more disappointed with what this verdict means for other women. It is a setback. It sets back the clock to a time when a woman who spoke up and spoke out could be publicly shamed and humiliated. It sets back the idea that violence against women is to be taken seriously."

"I'm sad I lost this case. But I am sadder still that I seem to have lost a right I thought I had as an American – to speak freely and openly," Amber finished. 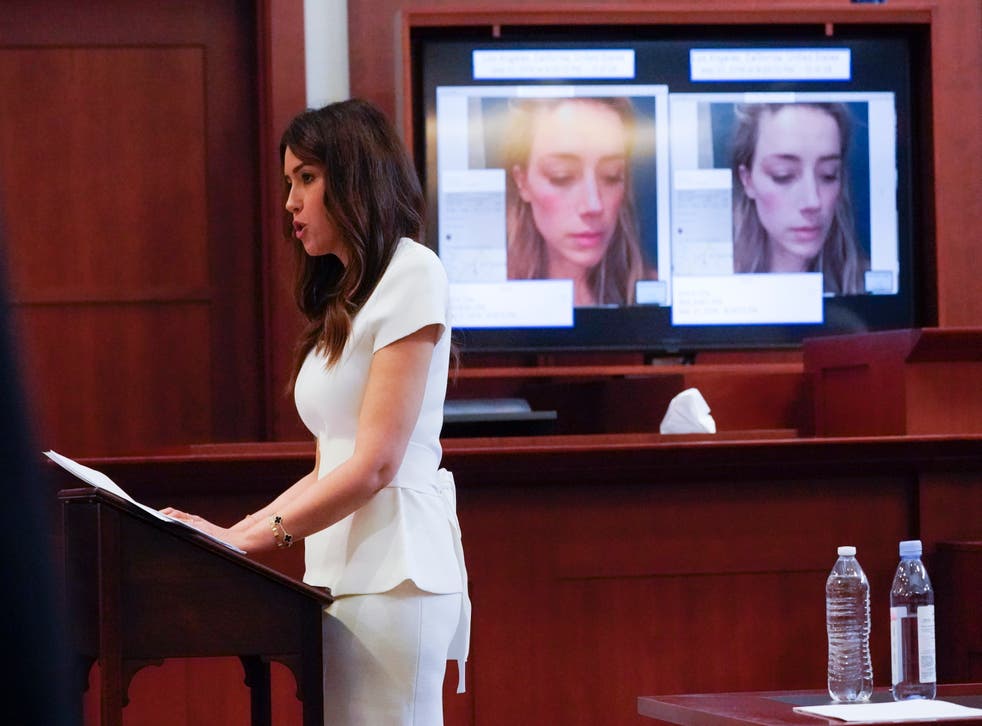 "False, very serious, and criminal allegations were levied at me via the media, which triggered an endless barrage of hateful content, although no charges were ever brought against me. It had already traveled around the world twice within a nanosecond, and it had a seismic impact on my life and my career. And six years later, the jury gave me my life back. I am truly humbled," a part of Depp's statement read.

The six-week trial that took place in Fairfax County, Virginia, has been closely followed by viewers from all over the world. 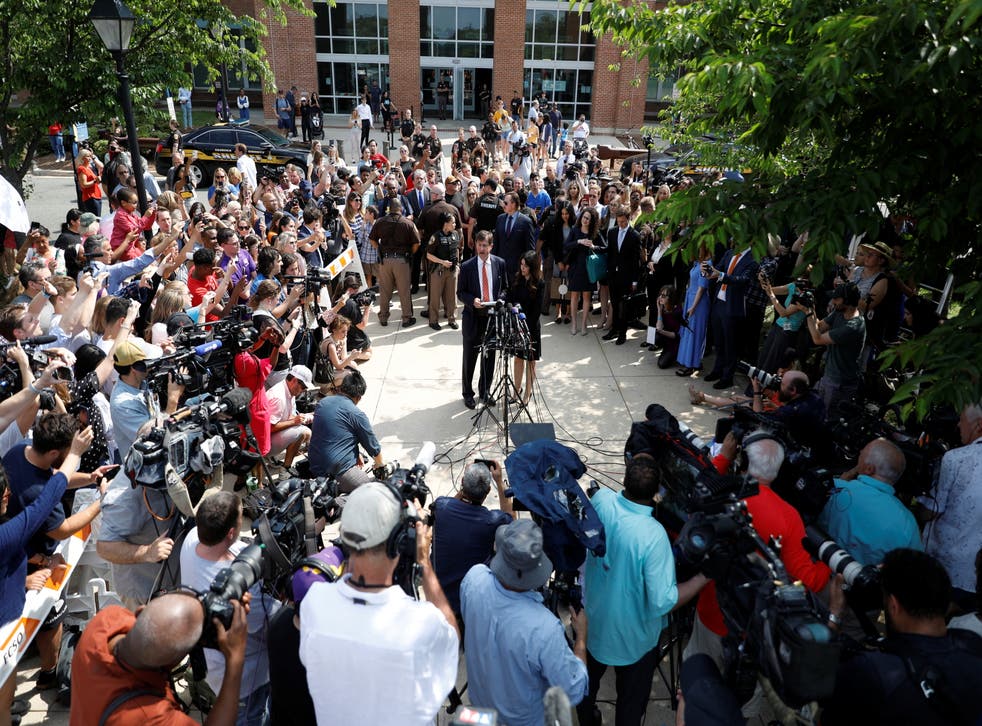 A defamation claim is not easy to win for a public figure such as an actor because there needs to be proof not only that the claims were false but also that they were made with actual malice.

Because of the state's legal limit, the Fairfax County court Judge had to reduce the $5 million punitive damages awarded to Depp to $350,000, making the total sum $10.4 million.

It was still a successful outcome for Depp. After years of suffering from the consequences that Heard's op-ed caused, the famous actor can finally breathe a sigh of relief. 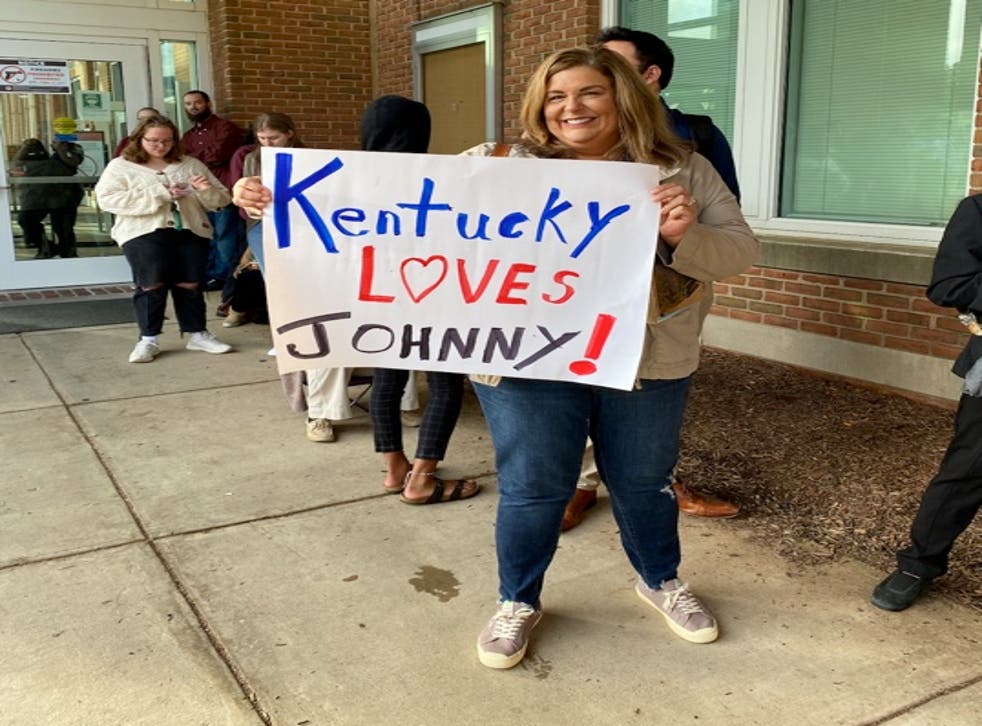 "From the very beginning, the goal of bringing this case was to reveal the truth, regardless of the outcome," Depp shared on Wednesday. "Speaking the truth was something that I owed to my children and to all those who have remained steadfast in their support of me. I feel at peace knowing I have finally accomplished that."