The trial of the year continued, and so far, we've heard numerous shocking abuse accusations, Depp talked about his drug abuse, yet some moments went viral because they were too funny.

During Ben King's testimony on Monday, 25, Johnny Depp barely managed not to laugh out loud. Even the judge was amused by Amber Heard's lawyer's slip up.

Heard's lawyer Ben Rottenborn made other lawyers look bad by objecting to his question.

But You Asked The Question!

As Johnny Depp's legal team continued its questioning, Judge Penney Azcarate warned courtroom attendees to maintain order or be thrown out when laughter erupted as Depp struggled to recall his own movies. Full story: https://t.co/SYIPccqYLf pic.twitter.com/5ZFltyd5Fa

Ben King, the actor's house manager, was on the stand when Rottenborn halted his statement citing a "hearsay objection."

Ben King was asked about the incident where Depp got his finger injured. He started giving his testimony:

"Dr. Kipper had told me he had sustained an injury on one of his --"

Then, he was interrupted by Rottenborn.

"But you asked the question."

You can see Depp's team trying not to burst into laughter.

The Case Brought Us Tears, Laughter, And Everything In Between 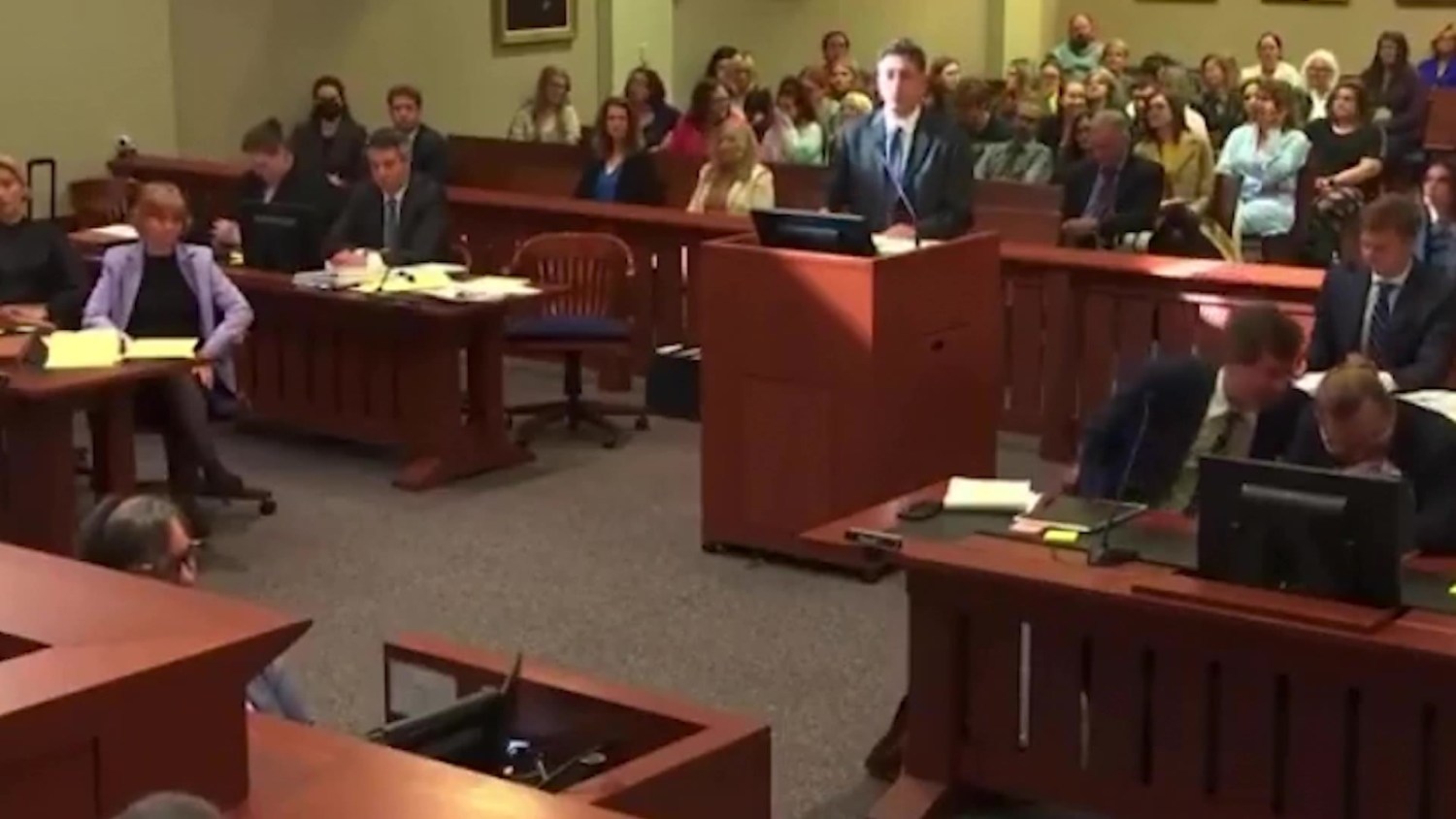 The case in Virginia gained attention from all across the globe. Since the cameras are allowed inside, people get live feeds on social media.

Heard did not directly name Depp, but his attorneys claim that the piece, which paints Amber as a victim of domestic violence, brought grief to his career and personal life.

Depp was dropped from several big-budget projects following the allegations, including the Pirates of the Caribbean movies and Harry Potter's prequel franchise Fantastic Beasts. She refers to herself as a "public figure representing domestic abuse."

The allegations from both sides are serious, but these moments of laughter and intentional cringe-worthy moment are a great distraction since it has been a couple of difficult years for the planet.

You can watch the video from Monday's testimony. Unlike the rest of the court, you can laugh your heart out.