The petition to remove Amber Heard from Aquaman 2 surpassed three million signatures. The next goal is set to 4.5 million unique signatures.

With over three million, this is one of the most signed petitions on Change.org.

The petition claims that since the divorce nearly six years ago, Amber's team "systematically crusaded to ruin Depp in Hollywood."

Depp told his side of the story about the alleged abuse in 2016 for the first time during the defamation trial in Virginia this April. The actor asks for 50 million dollars alleging that Amber implied that he abused her in a 2018 Washington Post op-ed. However, much more is at stake, as the trial is being live-streamed, and people are left to draw their own conclusions based on testimonies. 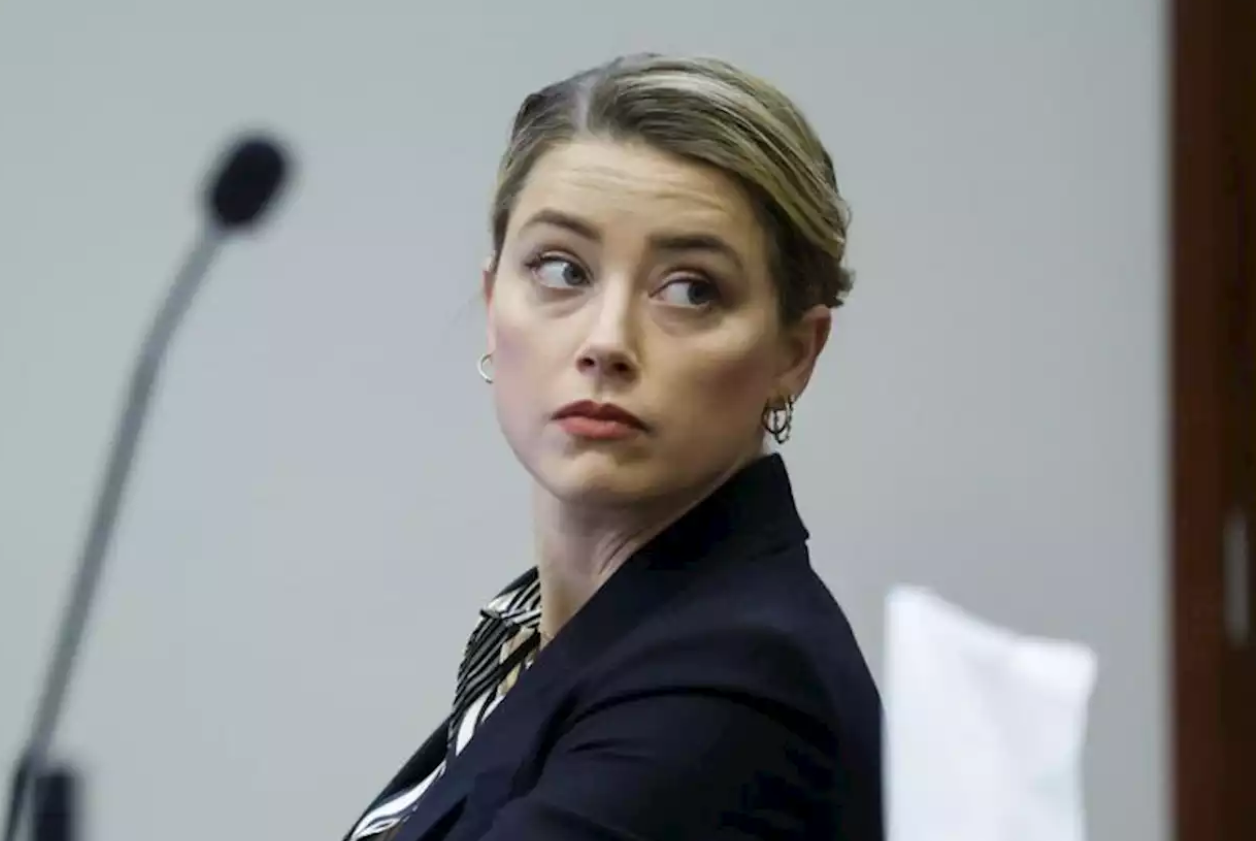 The trial is halfway done, and one of the most damaging testimonies for Amber Heard's team came from police officers who responded to domestic violence claims in May 2016.

The officers stated they found no evidence of a crime, and Heard "refused to give any statement."

The petition was started after Depp's exit from the Fantastic Beasts franchise. Speaking about the petition, Amber Heard, who plays Mera in Aquaman, issued a statement:

"Paid rumors and paid campaigns on social media don't dictate [casting decisions] because they have no basis in reality. Only the fans actually made Aquaman and Aquaman 2 happen. I'm excited to get started next year."

After Depp's testimony, the jury heard from his security team, doctors and nurses, LAPD, and a clinical psychologist. Amber Heard should take the stand this week.

If you want to learn more about the petition, follow the link.