Johnny Depp's legal team played an audio clip from an alleged argument between the pair in court. In one of the most chilling moments from the trial so far, his ex-wife allegedly told Depp that no one would believe him if he told the world that she abused him.

At the start of the clip, the alleged voice of Johnny Depp talks about losing his finger. 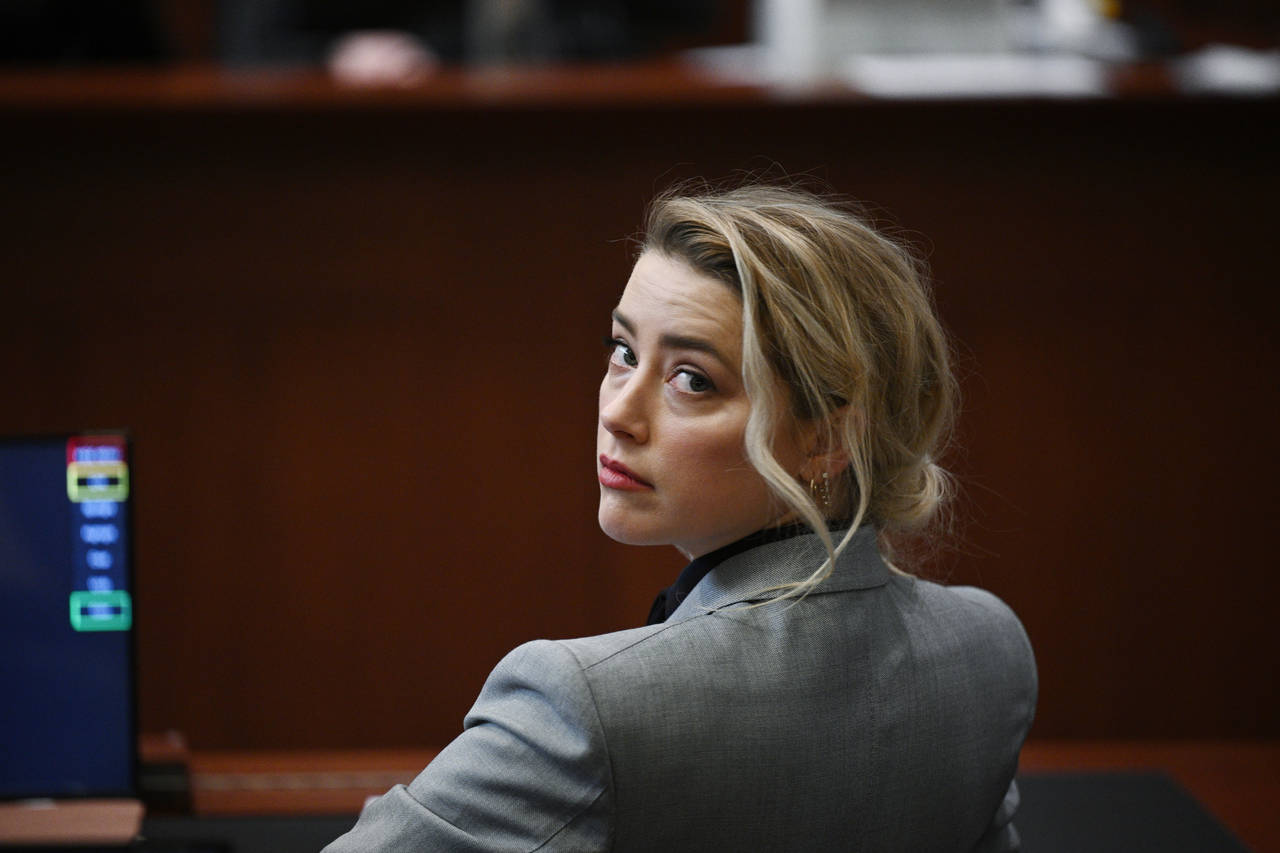 The tape continued with Amber s telling him that no one would believe him because he is a man.

"You can tell people it was a fair fight… see what the jury and judge think."

"Tell the world, Johnny, tell them, 'I, Johnny Depp, a man, I'm a victim, too, of domestic violence… and it's a fair fight.' And see how many people believe or side with you."

You can hear this part of the trial in the video:

After the clip was played, Depp's lawyer asked the actor how he responded. The actor responded by saying that he was the victim of abuse in the failed marriage.

The 58-year-old claimed that the only person he has ever abused is himself.

You can hear Depp trying to remove himself from arguments during the defamation trial during other recordings played in Virginia.

Johnny Depp: “If anyone had a problem with my drinking at any time in my life it was me. The only person that I have ever abused in my life is myself.” pic.twitter.com/ThuepI1bez

Depp's team argued that the actor and Amber Heard had a pattern in which he would try to escape, but Heard was the one who wanted the continue the dispute.

Amber Heard is yet to testify, as the trial, which started on April 11, 2022, is one of the most talked-about in recent history. Depp is suing Heard for $50m, while Heard has issued a counterclaim for $100m. Depp's lawyers argue that the op-ed she wrote for the Washington Post in 2018 cost Depp his reputation and career.