In the Johnny Depp vs. Amber Heard defamation trial, the judge rejected a request from Heard's legal team to dismiss the case.

"The court should deny Amber Heard's motion to strike. Mr. Depp has come forward with witnesses, documents, and authentic tape recordings of Ms. Heard not only satisfying all of his claims including malice."

Chew added, "But, also going the extra mile of showing that Ms. Heard physically abused him. She is the abuser in this courtroom." 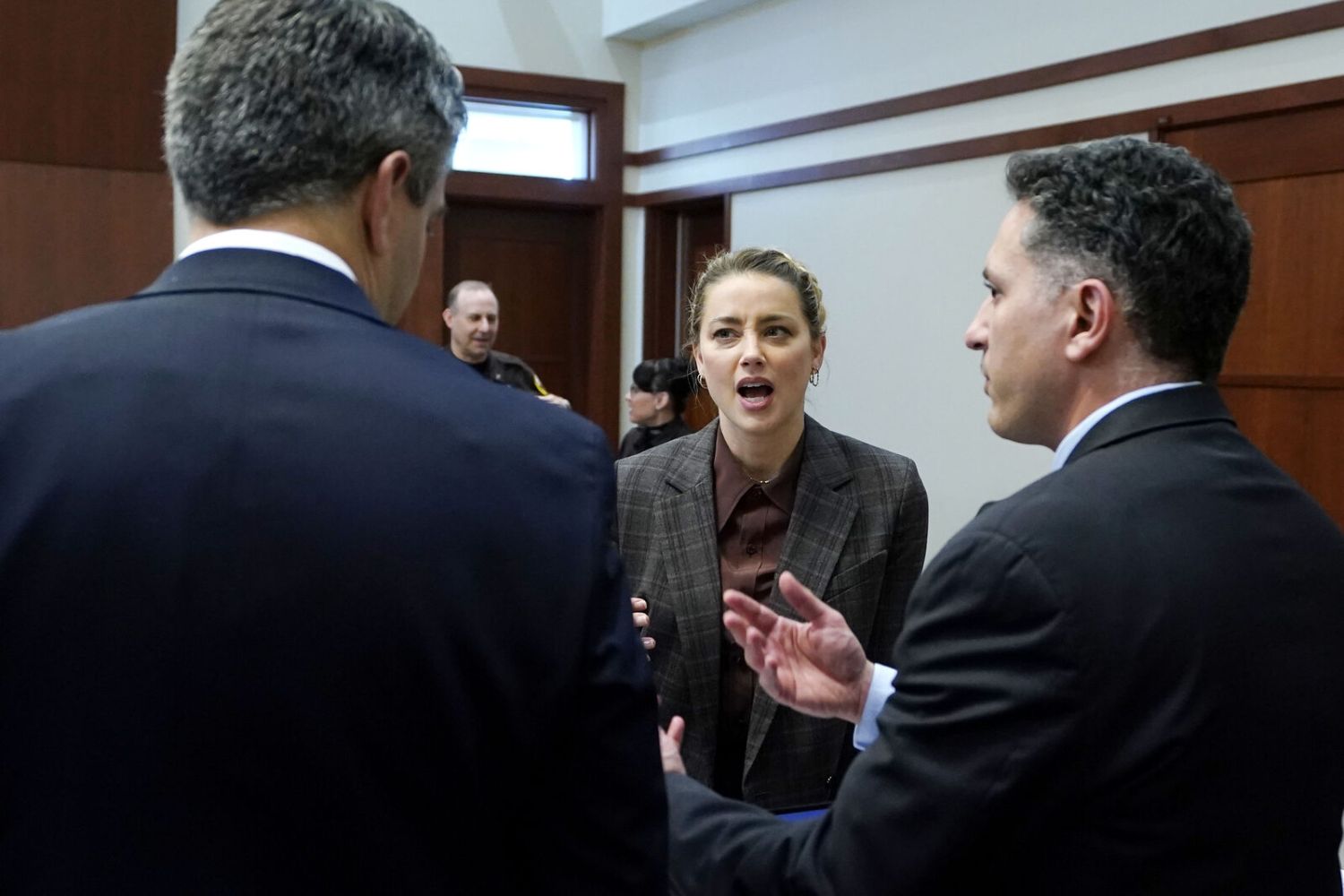 "Since you spent 30 minutes of the court's time about the disputed evidence of physical abuse in this case which Ms. Heard hasn't put on her case. I can tell you she is not the abuser, and if the case moves forward, she will put even more evidence forward."

Attorneys for Johnny Depp have rested their cases with a conclusion from his lawyer, which says that Amber Heard was the abuser. Mr. Chew told the court the op-ed with Amber Heard's name was enough to keep the case going.

The judge kept the response brief, concluding that the case should be allowed to move forward if Depp had provided even a "scintilla" of evidence backing up his claims.

Here is what Heard's lawyer said and how the judge responded to the team Heard's motion to dismiss the case.