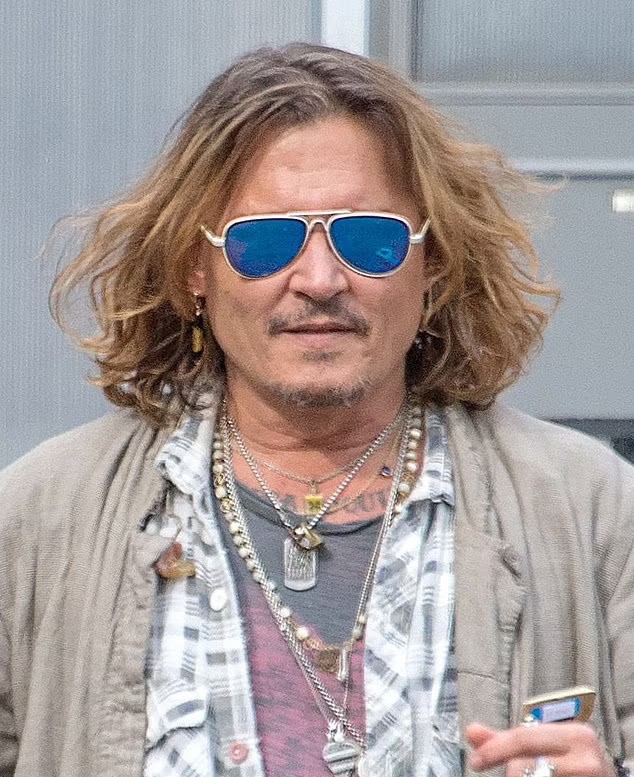 The film, expected to be released in 2023, is set to be shot this summer and will be Depp's first film acting in French.

La Favorite will also mark Depp's first movie role since Hollywood shunned the actor after Heard made domestic violence accusations against him.

While the budget for the movie is unclear, Depp reportedly has an up-front starting fee of $20 million for any role.

In 2020, a British court ruled that 12 of 14 violence incidents claimed by Heard were "substantially true." 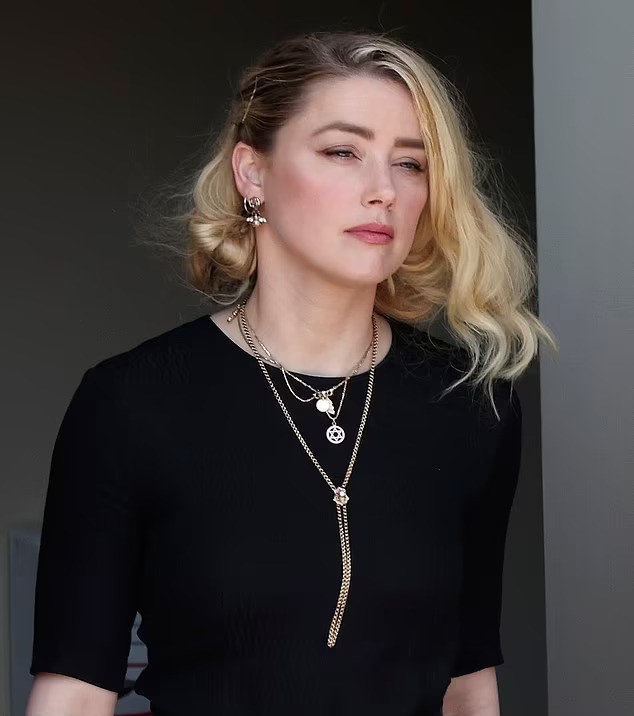 This subsequently forced Depp to resign from the Fantastic Beasts franchise at the request of Warner Bros.

However, following his defamation suit against Heard, in which he won $10 million in compensatory damages, the actor seems to be attracting interest again.

According to debunked reports, Depp allegedly joked he would not return to the Pirates of the Caribbean franchise even if he was offered $300 million. This led to rumors that Disney would give him a $301 million offer.

Depp's last film, Minimata, released in 2020, was shelved for about a year amidst his legal woes. 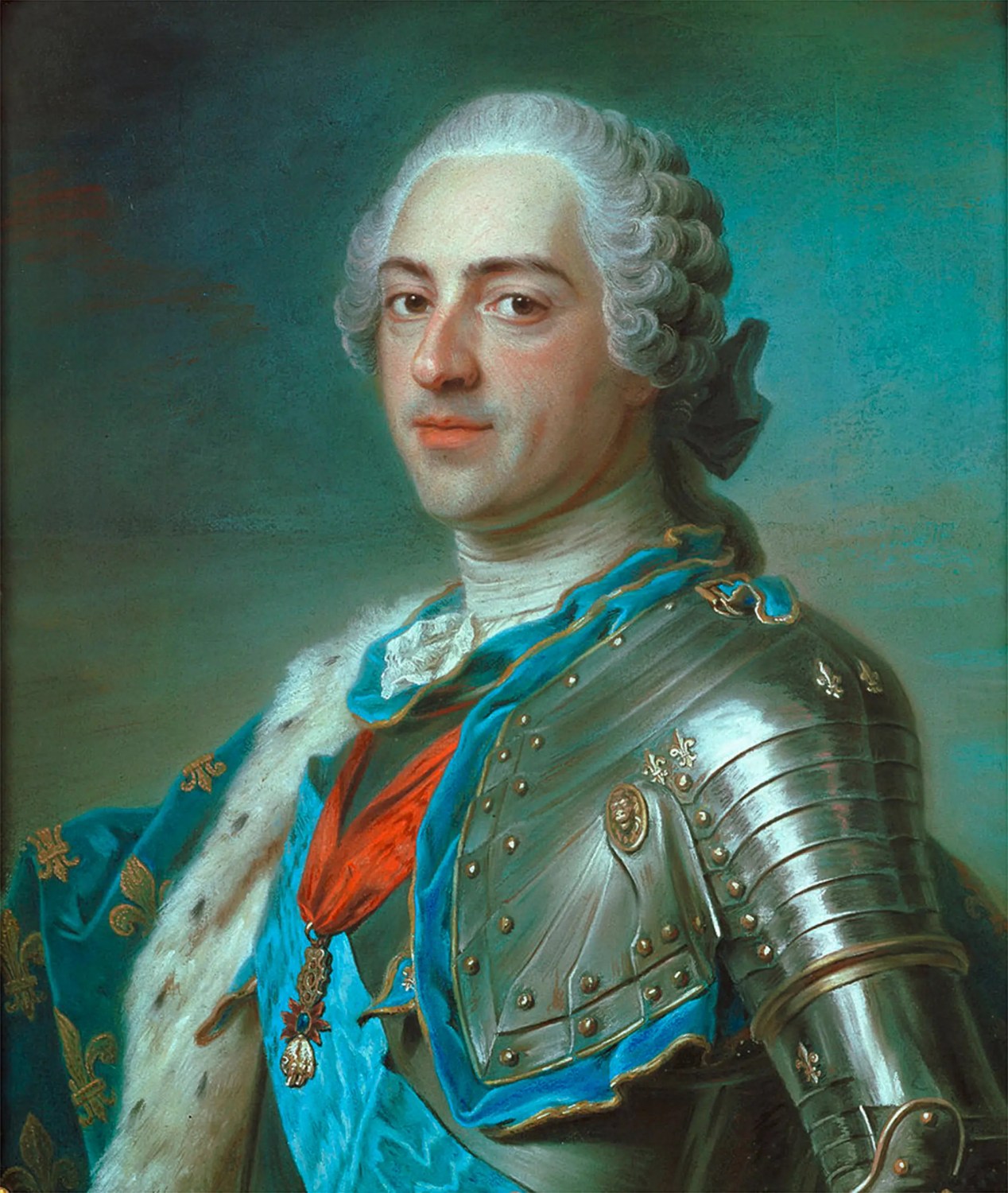 News that Depp's next movie will stream overseas comes as Netflix's subscriber base and value have plummeted this year.

As Netflix lost millions of subscribers, its stock value also dropped over 70 percent in the first half of 2022.

In January, its stock was worth over $600 a share, but that price has fallen substantially. The share was trading at around $180 in June.

As a result, Netflix has been forced to cut costs, leading to the laying off of hundreds of employees.

But many believe an obvious solution to some of Netflix's recent issues would be an adoption of an advertising model to increase revenue.

"For us, it was all about simplicity of one product, one price point… I think it can now withstand some complexity."

"We make decisions based on the best information we have at the time."

"They are not always going to be right, but how you help navigate the outcomes, and the urgency you bring to it, is what gets folks through the storm. And the storms will come."

The streaming giant, also known for hits like Stranger Things, Bridgerton, and Squid Game, recently agreed to invest $40.7 million in 2022 into French films to recoup interest in its productions.