While testifying at the defamation trial against his ex-wife, the Pirates of the Caribbean star insisted he never hit a woman.

According to Newsweek, Johnny Depp said on Tuesday in Virginia's Fairfax County Circuit Court that Amber Heard's allegations against him were false.

Depp is suing Heard for $50 million for defaming him after she wrote an op-ed for the Washinton Post. Though she did not name Depp, the article speaks about the marriage that ended in 2016.

Depp's testimony started on Tuesday, and among the first things he stated was that "my goal is the truth." 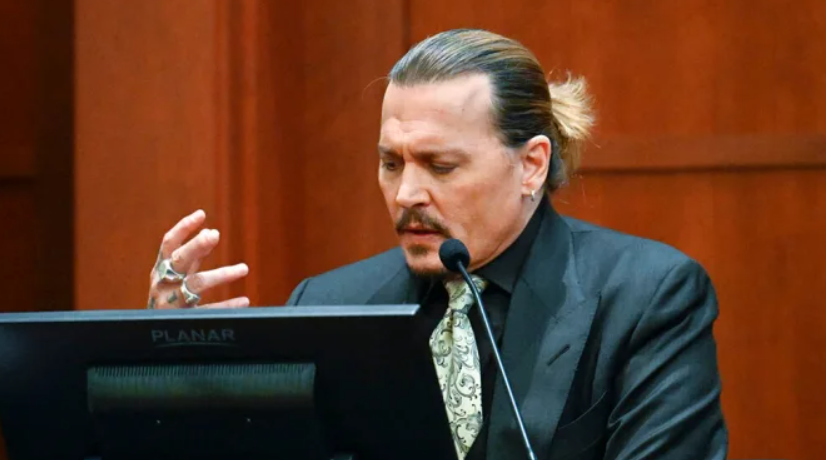 The actor, 58, called the allegation of physical and sexual abuse against him disturbing, heinous, and "not based in any species of truth."

Depp said his truth to the jury, expressing:

"Nothing of the kind had ever happened. Though [in] the relationship there were arguments and things of that nature...but never did I, myself, reach the point of striking Miss Heard in any way. Nor have I ever struck any woman in my life."

Then, Depp added that he was "obsessed with the truth" and stated:

"Today is...actually the first opportunity that I've been able to speak about this case in full." 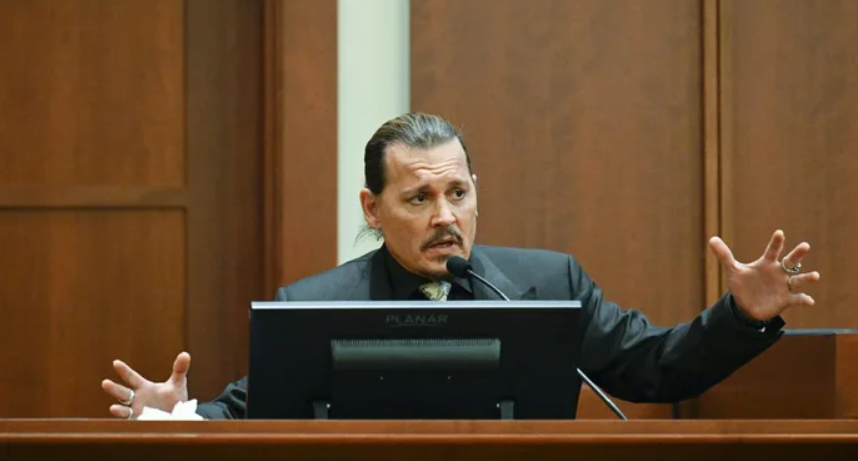 Bett and sound engineer Keenan Wyatt claimed that they never saw Depp be violent or abusive.

In his testimony on Tuesday, Depp said that his ex-wife allegedly bullied him and those around them.

Among those who will take the stand are actors Paul Bettany, Ellen Barkin, and James Franco. Another witness will be billionaire Elon Musk, who was briefly involved with Heard.

Heard is countersuing Depp for $100 million. She made her first allegations of abuse in 2016, and the couple divorced the same year after 18 months of marriage. 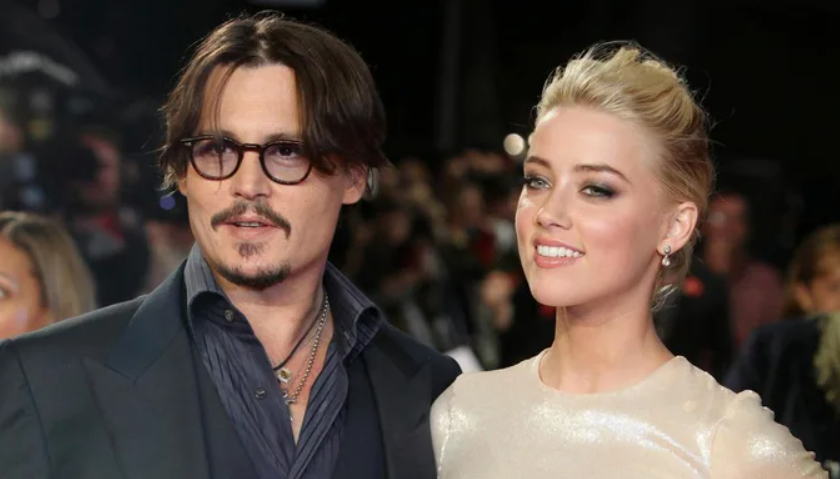 Johnny Depp said that he suffered constant abuse during his childhood. That's why, once he became a father, he made sure his children never suffered that kind of upbringing.

Regarding his feelings about Amber, he said she was "too good to be true" when the two met.

Recalling the beginnings of the relationship, the actor said:

"She was attentive. She was loving. She was smart. She was kind. She was funny. She was understanding … We had many things in common, certain blues music … literature."

A year and a half later, she became a different person.

Depp's friends, family, and employees agreed that Heard was the aggressor in the relationship. 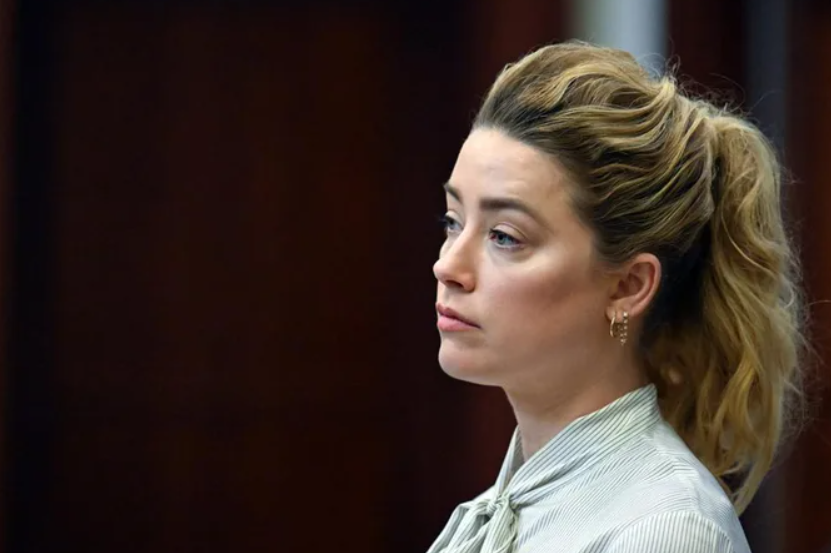 Heard's lawyers stated that Depp physically and sexually assaulted the actress numerous times. They showed text messages where Depp uses vulgarities to describe Heard and spells out his desire to get revenge.

Depp apologized for the text messages, claiming they were written in the "heat of the moment." He added he was "ashamed of some of the references made."

Regarding allegations about his substance abuse, the actor said they were "grossly embellished," telling the jury:

"I'm not some maniac who needs to be high or loaded all the time." 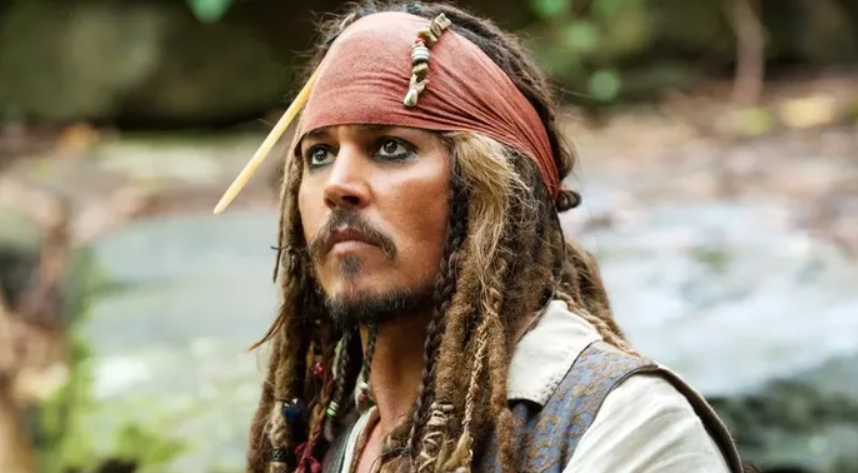 The star claimed that he got an injury during filming, which led to his addiction to pain medication. He admitted to taking many substances "over the years to numb myself of the ghosts, the wraiths that were still with me from my youth."

He stated that he spent many years in sobriety:

"The characterization of my 'substance abuse' that's been delivered by Ms. Heard is grossly embellished. And I'm sorry to say, but a lot of it is just plainly false. I think that it was an easy target for her to hit. Because once you've trusted somebody for a certain amount of years, and you've told them all the secrets of your life, that information can of course be used against you."

Here is the video from Depp's first day at the stand: