Johnny Depp talked to The Sunday Times about his latest movie, Minamata, and the boycott he experienced in Hollywood in the past five years.

To say that Depp feels betrayed is an understatement. MGM studios picked up a movie, Minamata, in which he played the main role and was a producer. Yet, there is no US release. 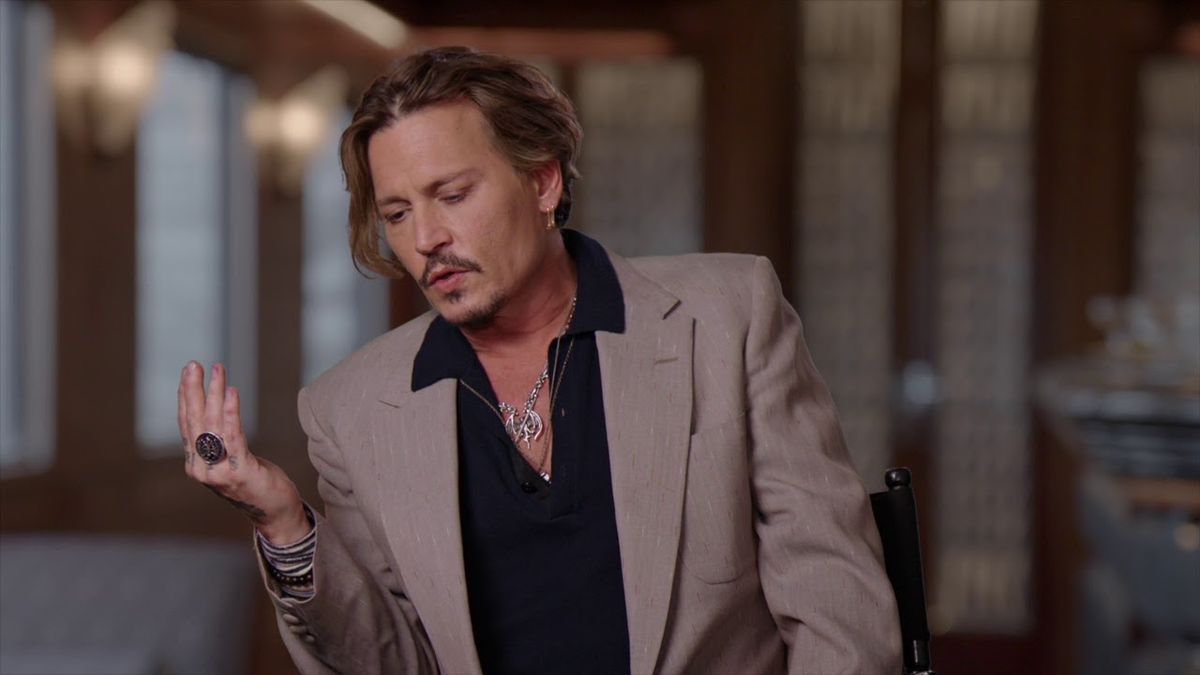 Director Andrew Levitas accused MGM of "burying" the film, but let's hear what Depp has to say about the movie, and basically, what has been going on in the past years.

Amber Heard and Johnny Depp divorced after 15 months of marriage bliss. However, their court battle is entering its sixth year. 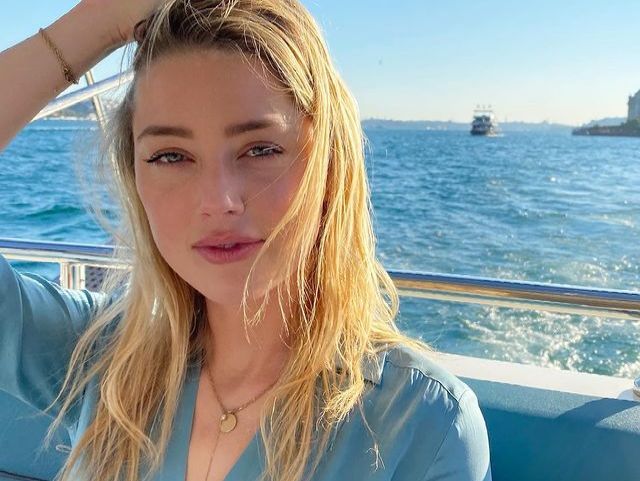 According to the court documents, she said:

"During the entirety of our relationship, Johnny has been verbally and physically abusive to me."

"I endured excessive emotional, verbal and physical abuse from Johnny." 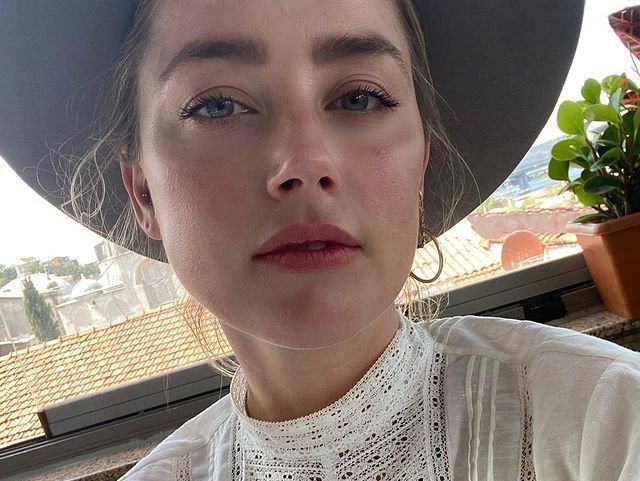 "Which has included angry hostile, humiliating and threatening assaults to me whenever I questioned his authority or disagreed with him."

Depp's lawyers filed a $50 million defamation lawsuit in May 2019.

And while he scored two big wins this year, losing the libel case against The Sun remains a huge red mark on Depp's career and personal life.

The famous British tabloid called him a "wife-beater." Still, the trial judge "gave thorough reasons for his conclusions which have not been shown even arguably to be vitiated by any error of approach or mistake of law."

Losing Roles, But Not Public Support

Depp lost the role of Grindelwald in the third part of J.K. Rowling's Fantastic Beasts and Where to Find Them.

Despite that many fans were upset, Depp was let go after losing the defamation suit again, The Sun.

And it was not just one role: Hollywood turned on Depp overnight, despite proving in court that his ex-wife was not necessarily telling the truth.

Johnny's defense team proved that Heard was the abuser on numerous occasions, so it would only be fair to be treated as equals, bad or good. 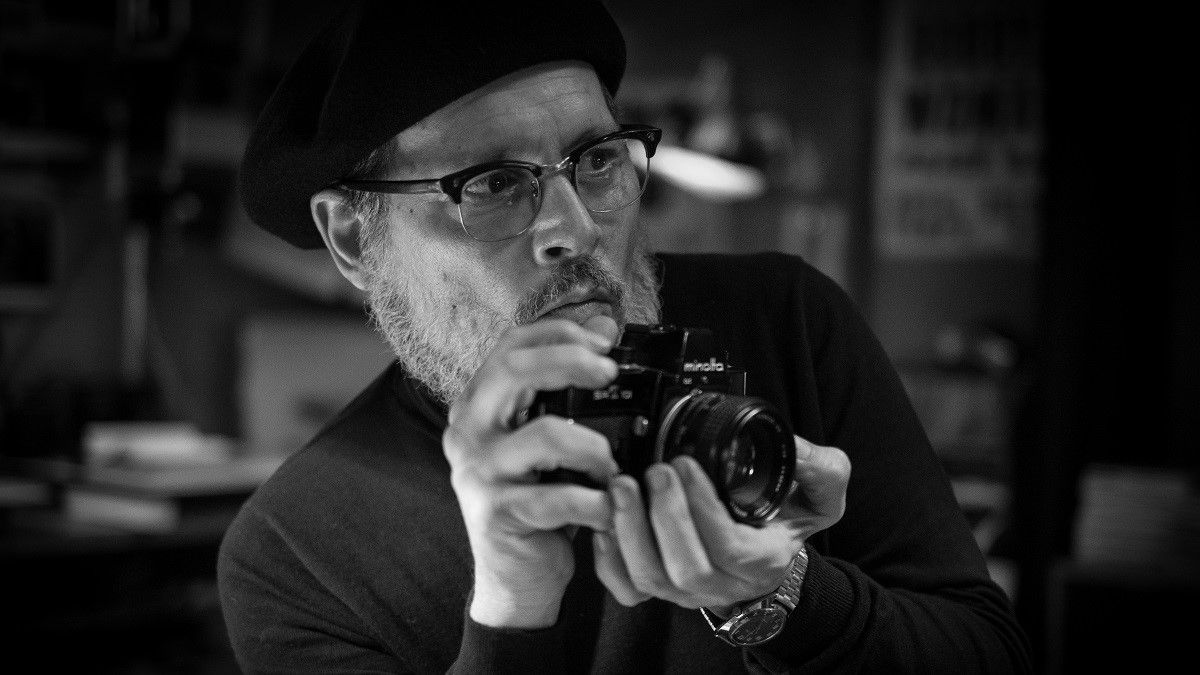 However, that's not the case, and that is how Minamata didn't get a US release.

Despite the current climate against Depp, he did a movie about W Eugene Smith, an American photojournalist who traveled to Japan to expose the devastating impact of mercury poisoning in the 1970s. And even more so, it got picked up by a major studio.

In his interview with The Sunday Times, Depp stated he "looked those people in the eyeballs and promised we would not be exploitative."

"That the film would be respectful. I believe that we've kept our end of the bargain, but those who came in later should also maintain theirs." In the end, Minamata only had a U.K. release."

"Some films touch people, and this affects those in Minamata and people who experience similar things."

"And for anything … for Hollywood's boycott of me?"

"One man, one actor in an unpleasant and messy situation, over the last number of years?"

Despite his obvious feelings of despair, Depp is moving forward:

Depp Is Proud Of The Movie And His Fans

Smith, the main character, was known for his "photographic essays" in Life magazine but was a bit reclusive in his life. Does it remind you of someone?

"I didn't approach playing Smith in that way . . . Although you bring your toolbox to work and use what is available. Having experienced . . . A surreal five years."

This made him think of the libel suit, the aftermath,l and trying to navigate the "absurdity of media mathematics." 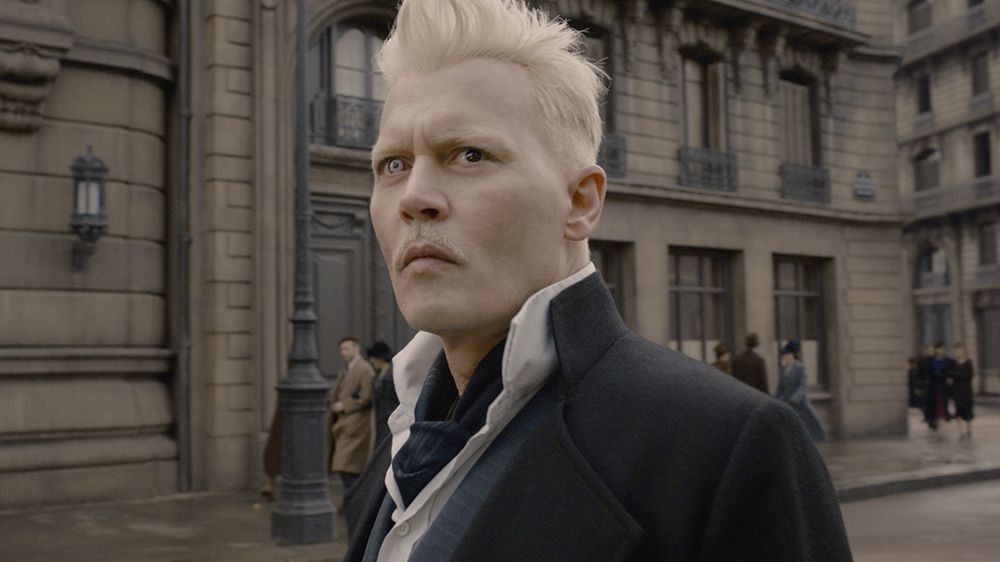 Though Depp rarely talks about his life in the media, this was also a great opportunity to thank his fans, saying:

"They have always been my employers."

"I'm proud of these people because of what they are trying to say, which is the truth.

"The truth they're trying to get out since it doesn't in more mainstream publications. It's a long road that sometimes gets clunky. sometimes just plain stupid."

It's the truth: Depp's fans urged Disney to remove Amber Heard from Aquaman 2, with two million signatures. Though it was not successful, it proves that people can see two sides of every story.

Do you think Depp deserves better treatment from the mainstream media? Will his career ever recover from the scandalous relationship?

In a world where people like Polanski or R. Kelly are still praised for their works, despite their well-documented despicable crimes, what is it about Hollywood and Johnny Depp?