Johnny Depp performed as Captain Jack Sparrow to entertain his fans, however, there was a crucial detail missing from his iconic look.

Sparrow did not quite look like himself since his signature facial hair seemed to be missing. 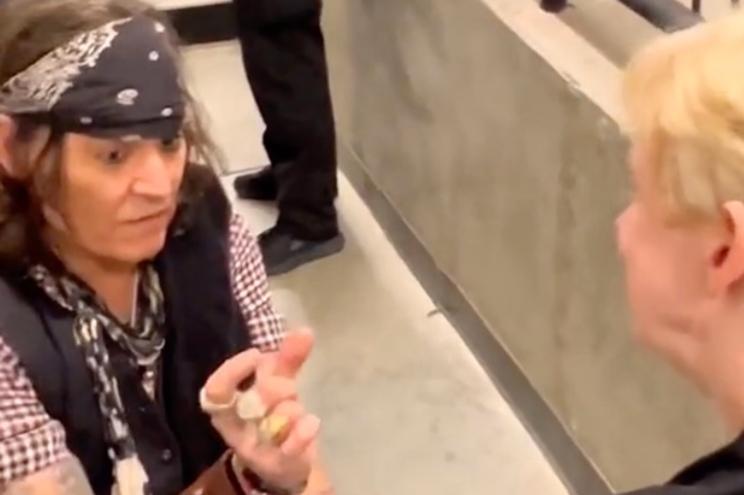 The 59-year-old legend sported the clean-shaved look earlier this month and recently again when he was captured on a video while talking to the die-hard fan Christine Kelly.

The video was shared on Instagram on Sunday and fans were delighted to see Depp impersonate his beloved pirate character. He naturally fell back into the slurred speech of Captain Jack Sparrow.

Depp is loved for his acting in Tim Burton films like Edward Scissorhands and Sweeney Todd: The Demon Barber of Fleet Street.

However, he is best known for his role as the rum-loving pirate Jack Sparrow in Disney's Pirates of the Caribbean franchise.

The video was captioned: "Captain Jack Sparrow is in the house! Love ya, my sweet Johnny."

The clip has since spread far and wide as it has been shared and reposted on social media.

The adoring fan posted a second video showing her receiving a hug from Depp after he greeted her and her son.

Viewers appreciated the effort Depp had put into making his fan happy, and the comment section swarmed with praise for the actor. 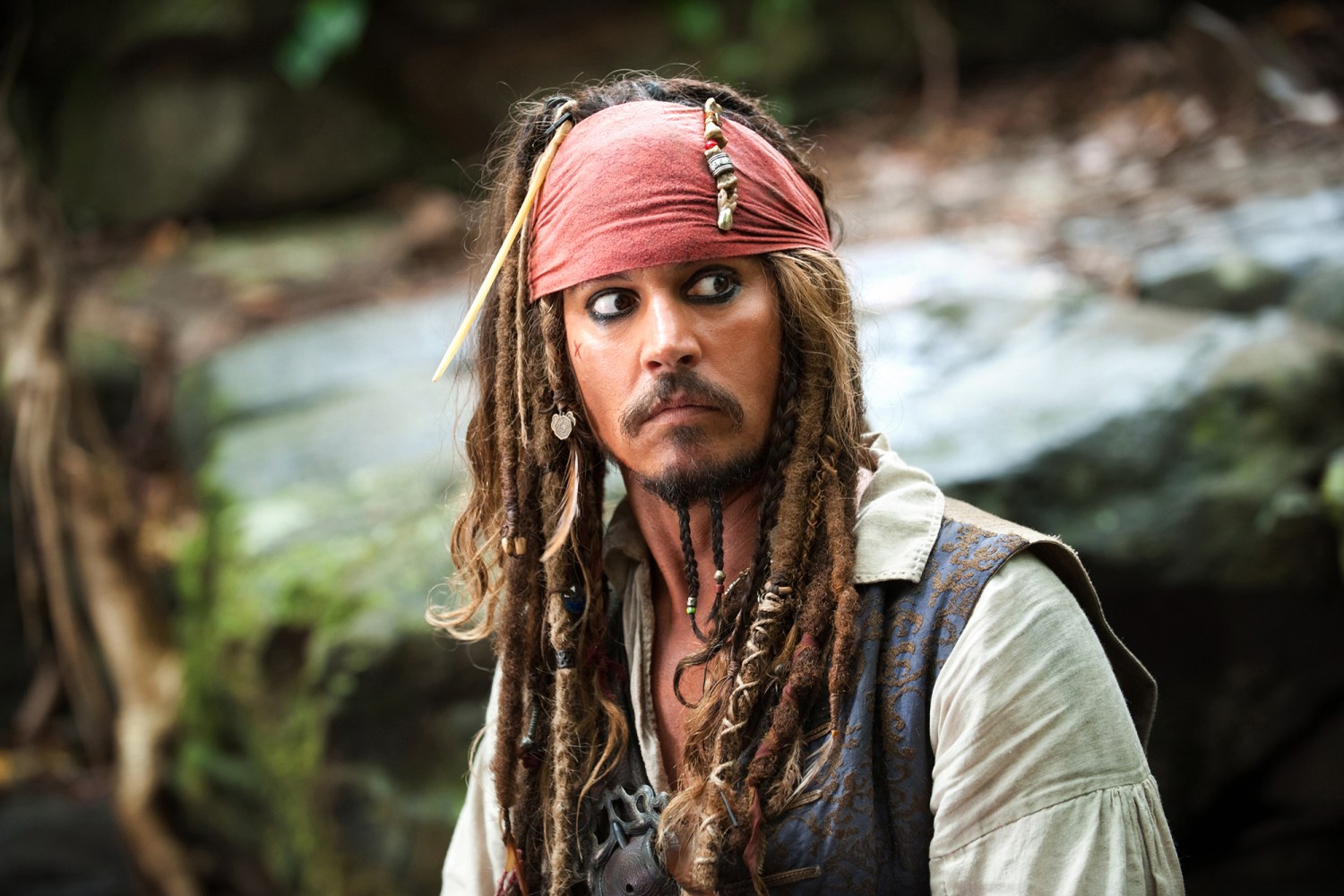 "What a wonderful human our Johnny is," one fan noted.

"Johnny is a wonderful person to spend time with Christine," another praised him.

Other fans expressed confusion about Depp's new appearance with one commenter wondering:

"It threw me off him with no facial hair and of course, he's awesome, he's Captain Jack Sparrow," another fan wrote. 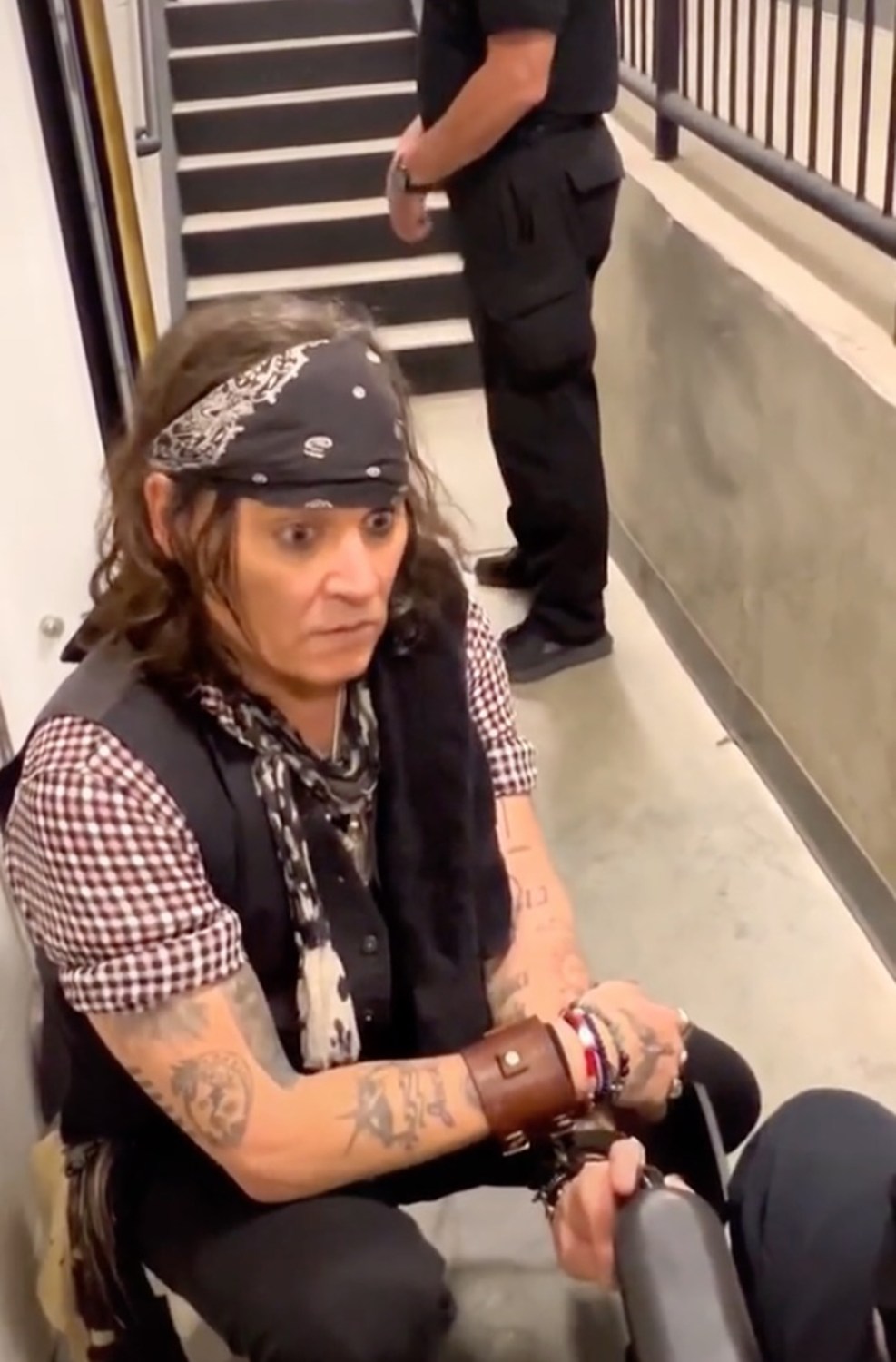 "People are saying it's not Johnny … you do realize he shaves just like any other man on the planet right," one social media user pointed out.

Depp last performed as Captain Jack Sparrow on the big screen in 2017 in Pirates of the Caribbean: Salazar's Revenge.