Johnny Depp was in a good mood this morning, as he even made breakfast for his numerous fans in front of the Fairfax County Circuit Court.

The actor, 58, was shyly smiling and told the press and his fans:

"I just made breakfast for all of them this morning: Waffles." 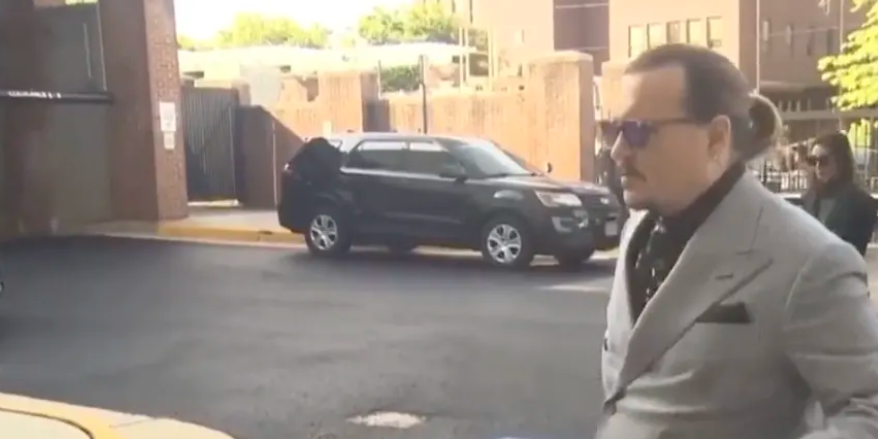 Of course, Depp could have been joking. Still, considering the outpour of social media supporters and people outside waiting for him every morning in Virginia, he is clearly glad that he took the stand. 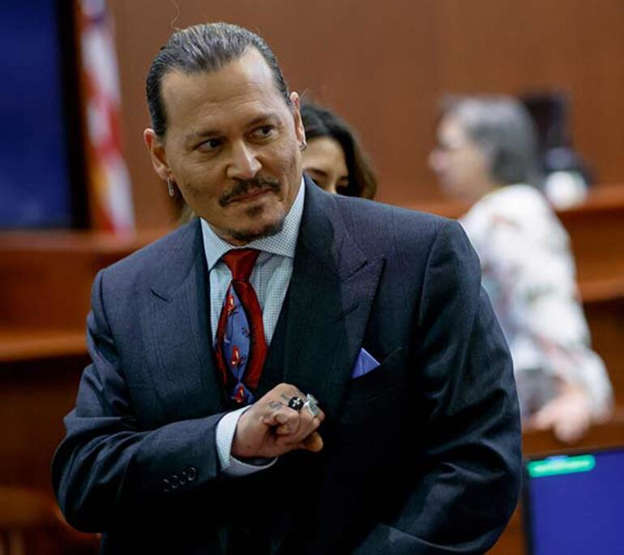 Depp was seen exiting his black SUV, which was playing reggae music. The actor made a habit of blasting Bob Marley's hits, War and Exodus.

He received applause as he entered the courthouse with his two notepads for his doodling, we presume. 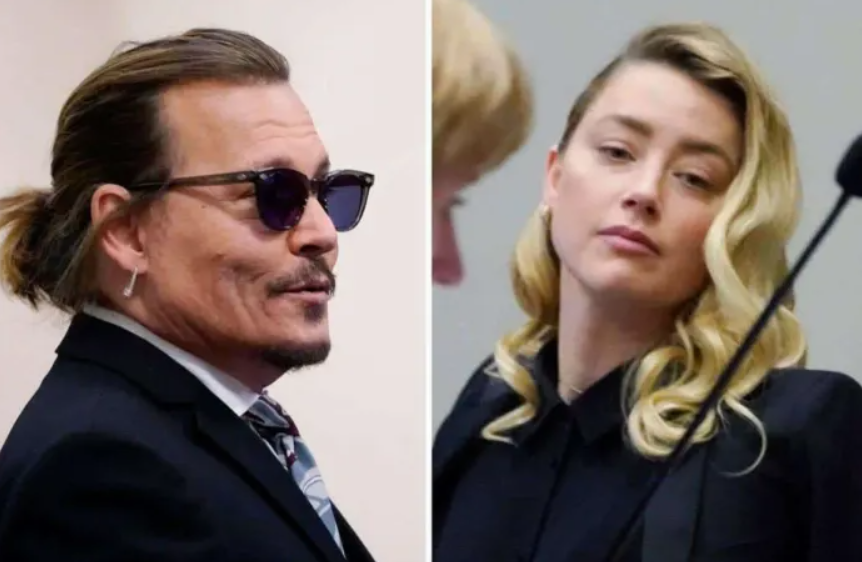 Today was the 19th day of the defamation trial, but there were delays due to a juror being late.

Amber was seen walking into a courtroom this morning, holding a cup of coffee.

Here is the sweet clip, which has gone viral on Twitter:

Depp vs. Heard trial is entering its finishing stages.