Courtney Love told how Johnny Depp saved her life when she OD'ed in Viper Room, Johnny's nightclub in Los Angeles.

The former Hole frontwoman shared her story in a now-deleted video, posted on the Instagram account called House In Habit, handled by a Jessica Reed Kraus. 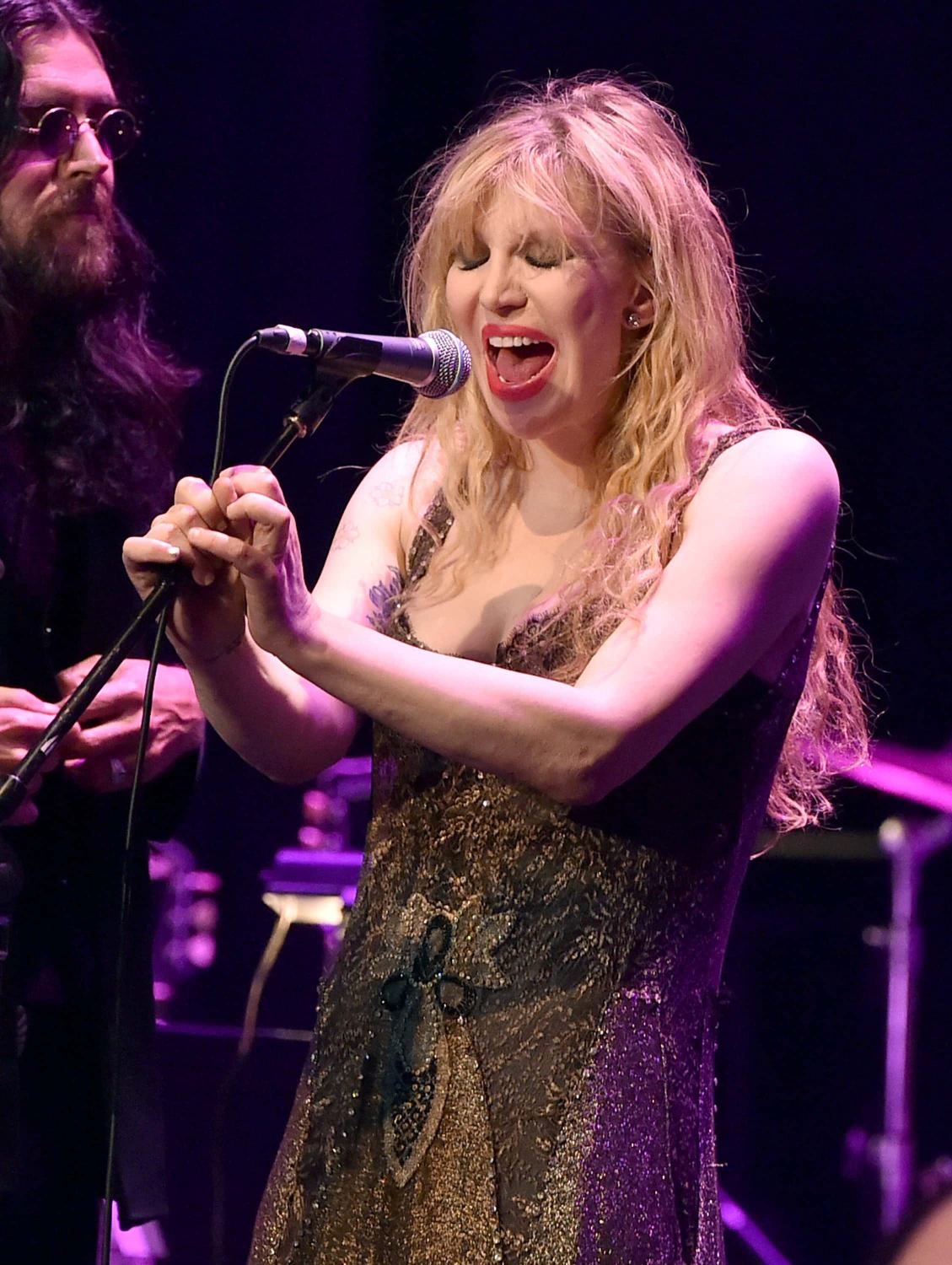 Love said in a video:

"I just want to tell you that Johnny gave me CPR in 1995 when I overdosed outside the Viper Room."

Then, the singer/actor shared how Depp treated Frances Bean Cobain. She told how once the Pirates of the Caribbean were released, Johhny would send a limo to her school for Frances and her friends so they could enjoy the movies.

At 13, Frances, whose dad is Kurt Cobain, told Courtney:

"He gave her her own seat with her name on it. I've never seen those Pirates movies, but she loved them. You know, she said to me when she was 13, 'mama, he saved my life.'" 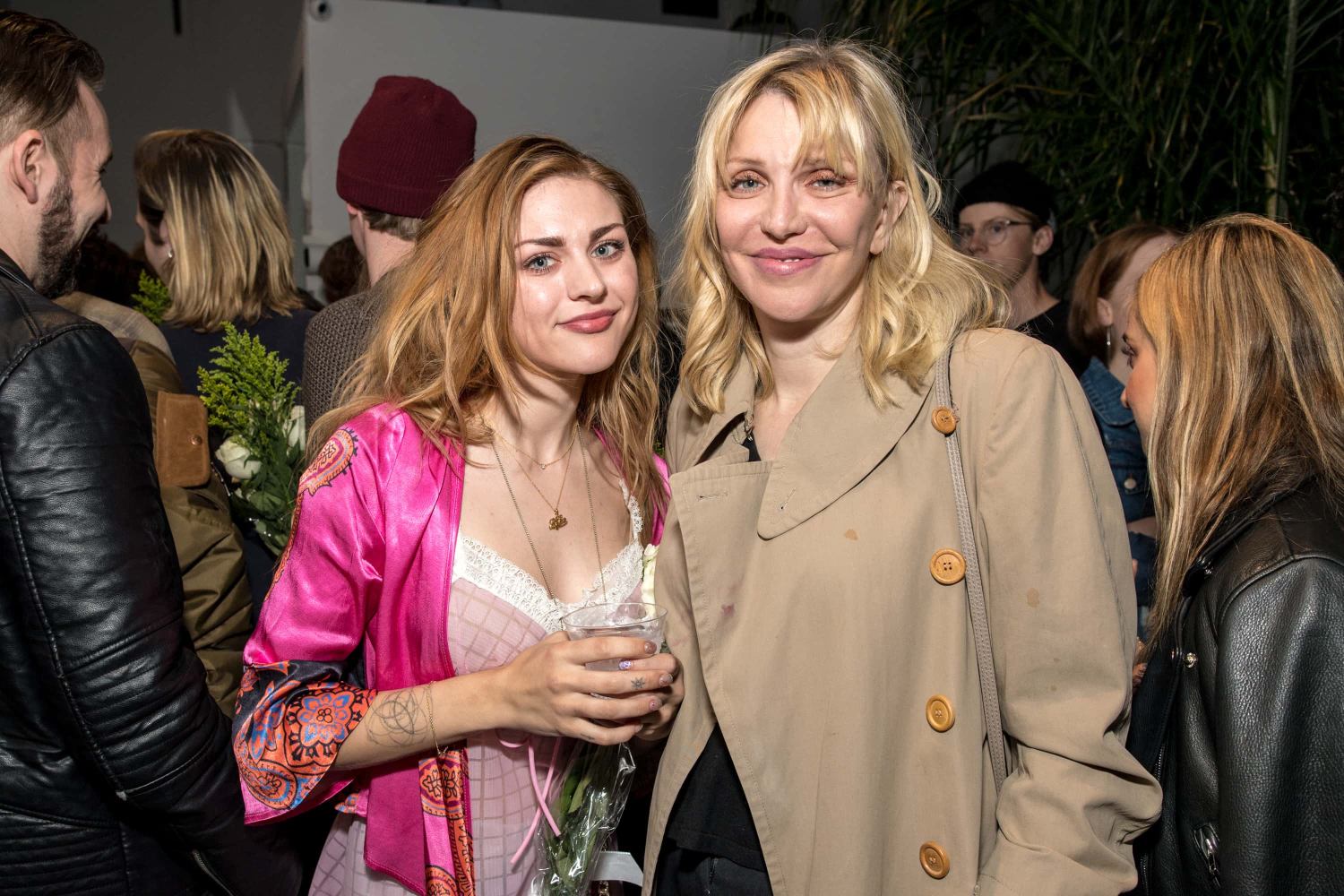 However, Love showed empathy towards Amber Heard, saying that she knows how it feels to be "the most hated woman in America: 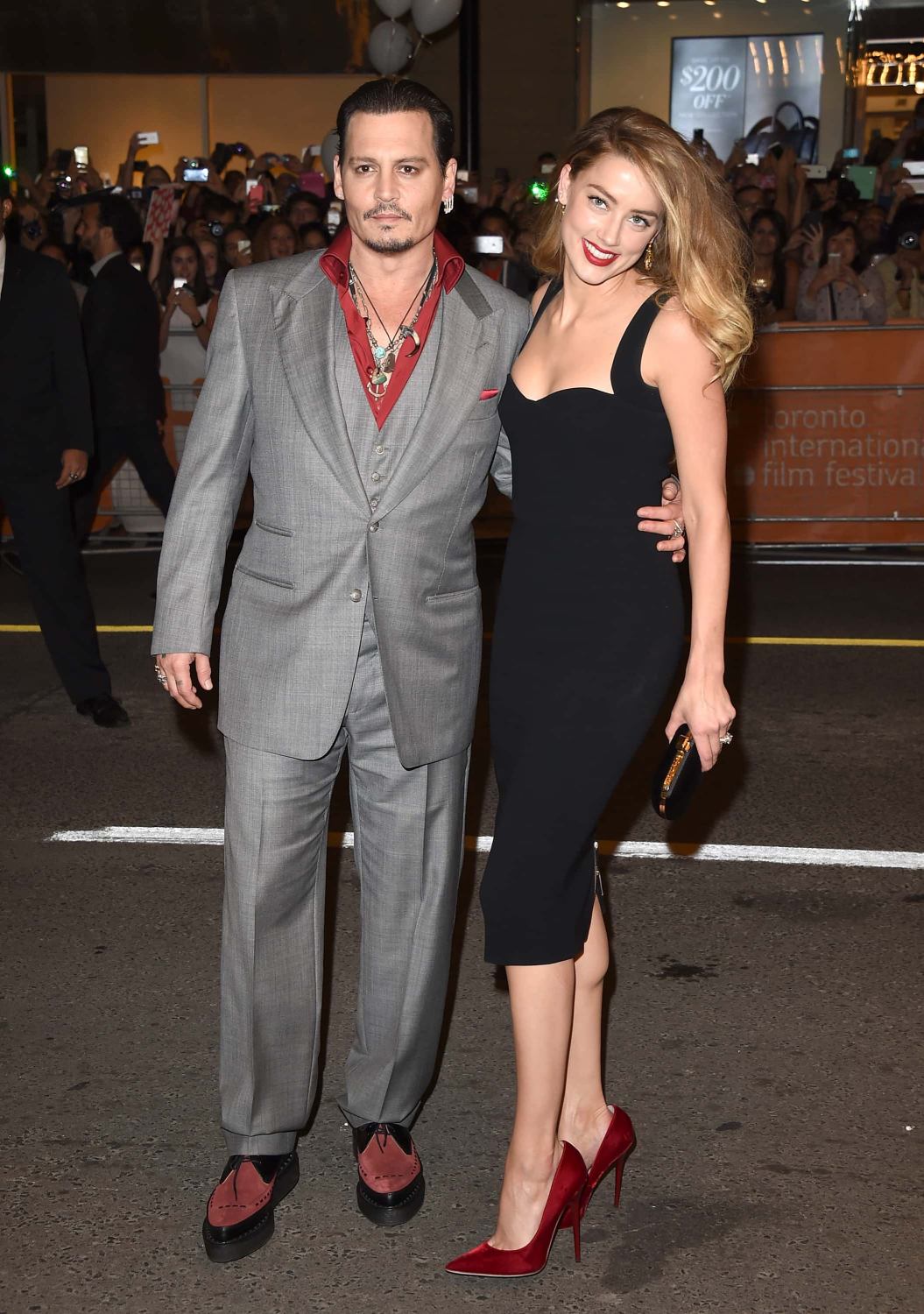 "If you use a movement for your own personal gain, and you inhabit queer feminist intersectional spaces, and you abuse that moment, then I hope justice gets served whatever it is."

Previously, Courtney talked about Depp, praising him in 2009, when she told Page Six:

"Nobody has ever loaned me money. I mean, I was going to die on a few occasions. Johnny Depp gave me CPR once. I was watching that movie where he plays Dillinger, and I was like, 'Motherf***er, I never had myself any JD except CPR."

Johnny helping CL daughter while she was struggling shows what a kind standup man he is. The fact that her daughter still cherishes what he did for her is everything. He has a heart of gold. AH & her. 🤡friends using Johnny is unforgivable they are heartless evil 🐍. I 💜 JD

We absolutely do care, what Courtney says, especially when she is empathetic towards someone else hurtling into a role, she once felt.. She has earnt that right to care about all this. I hope JD trusts CL into his circle of trust.. plain speakers are needed!

Whoa and funking Wow! JD is an utterly amazing being. And yes Courtney you were the most hated women in the world for the same reasons Amber is now, with that said, Kudos for you on all points

THIS! AH needs to be held accountable, but that's it. As shitty as her decisions are and as much as they hurt others, after she's held accountable, she is just as deserving as anyone else of healing, love, and support. She's human too. Don't attack her. We can do better.

Courtney ended her video by saying that no one asked for her opinion but pointing out some instances when she tried to warn us about the celebrities.

Love, 57, has seen it all, and though she is not part of the defamation trial, she spoke from the experience while remaining true to herself.