Since 2015, Johnny Depp has been the face of Sauvage cologne, a popular product by Dior.

Now, the 59-year-old actor has reportedly signed a deal worth millions with the company to continue promoting their well-known scent.

Reports also claim that promotional photos for the new campaign are also ready.

Meanwhile, his legal battle with his ex-wife Amber Heard is still ongoing. 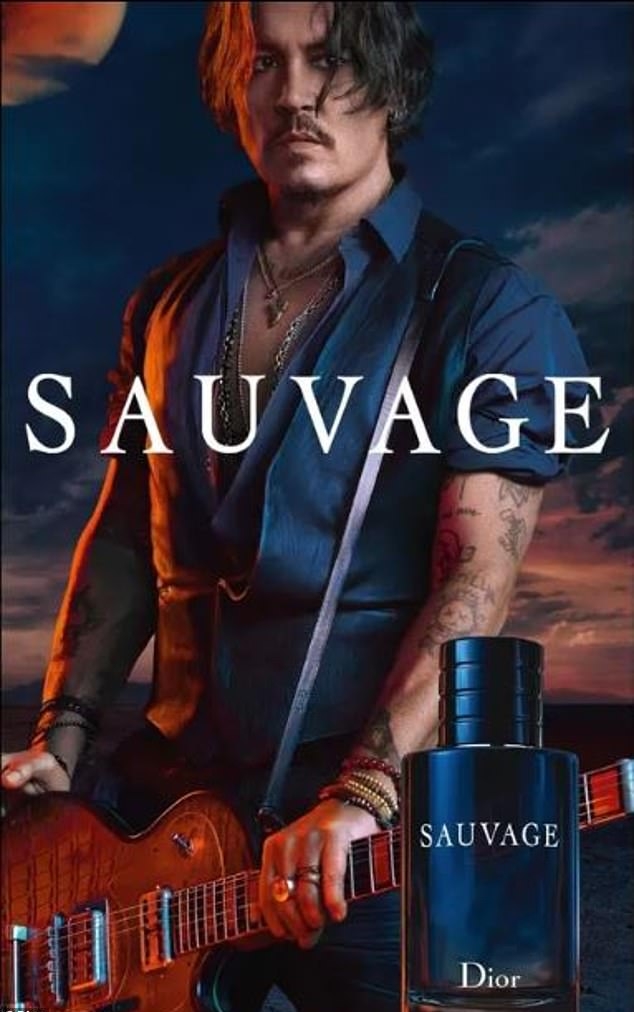 TMZ has reported that Depp signed the new deal to continue promoting the cologne after Greg Williams, a fashion photographer, attended one of his gigs with Jeff Beck in Paris.

Following the concert, Depp took part in a photoshoot with the photographer, and the new photos were to be used in a new promotional campaign for Dior.

The company stood with Depp throughout his trial, and sales for Sauvage, the cologne he promoted, rose. It has since become among the best-selling colognes online. 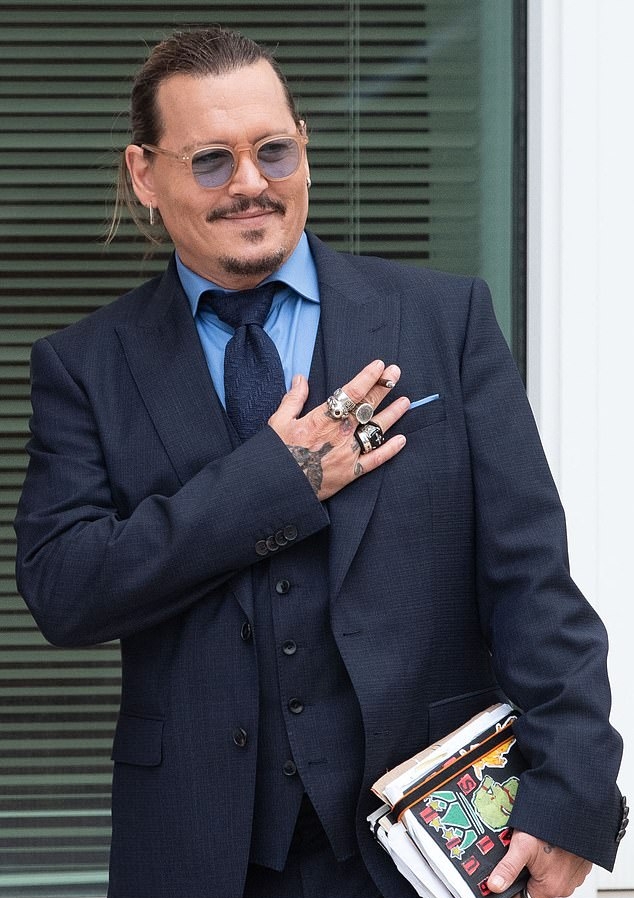 Depp's legal troubles with his ex-wife are still far from over. Amber Heard is in court once more to have the decision made against her overturned. 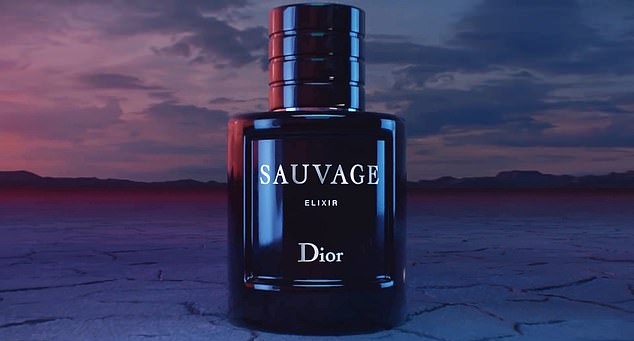 Depp was awarded $10.35 million in damages following his defamation suit against his ex-wife.

She appealed the decision two months after the court ordered her to make the payment. A week before then, her request for a mistrial was denied.

She argued that a juror shouldn't have been eligible because his summons targeted his father, who shared the same name and address.

Since the appeal, Depp has also appealed the $2 million in compensatory damages he was asked to pay Heard by the court.

After he got divorced from Amber Heard, Depp faced a lot of financial troubles. He had to sell a number of his properties. 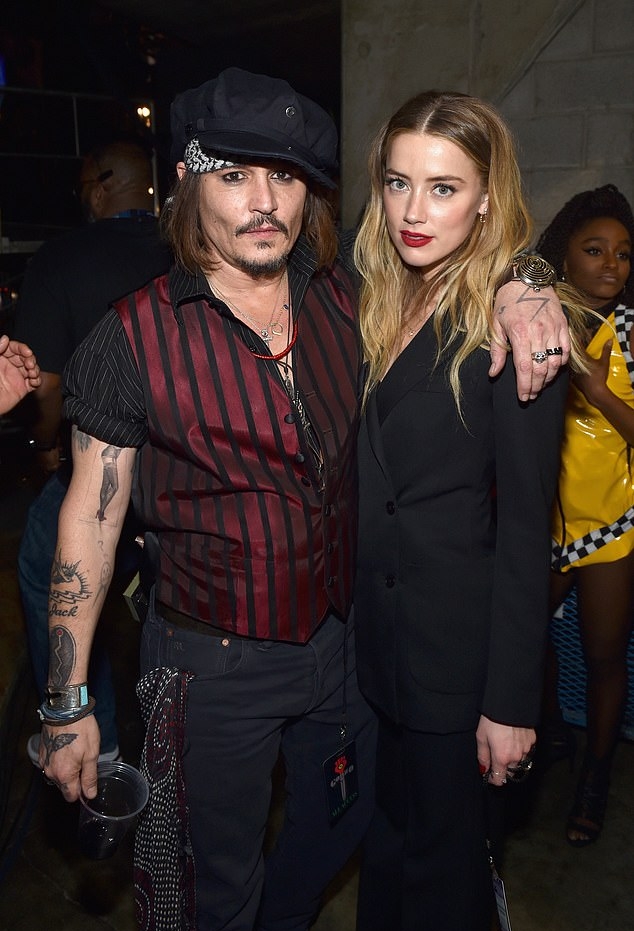 Things got worse when he sold his ranch-style pad in Kentucky in 2020 for about half what it was worth. The property was sold for $1.35 million, although it was worth about $2.33 million. 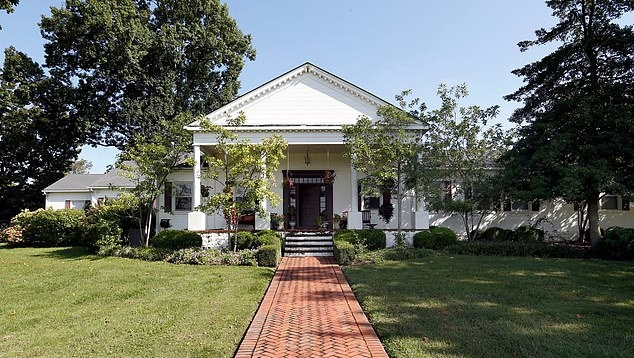 Last month, his penthouse in Los Angeles, which he shared with Amber Heard, was sold for $1.76 million.

He has also sold off his debut artwork for $3.6 million. Depp sold the 750 limited-edition pieces through Castle Fine Art.