As many of us know, Heard has repeatedly claimed that the court verdict on the defamation trial against her ex-husband Depp was too much and majorly influenced by his fame.

After the verdict, many hoped Heard would take the loss with grace and move on with her life. But it seems like that's the last thing she's planning to do. 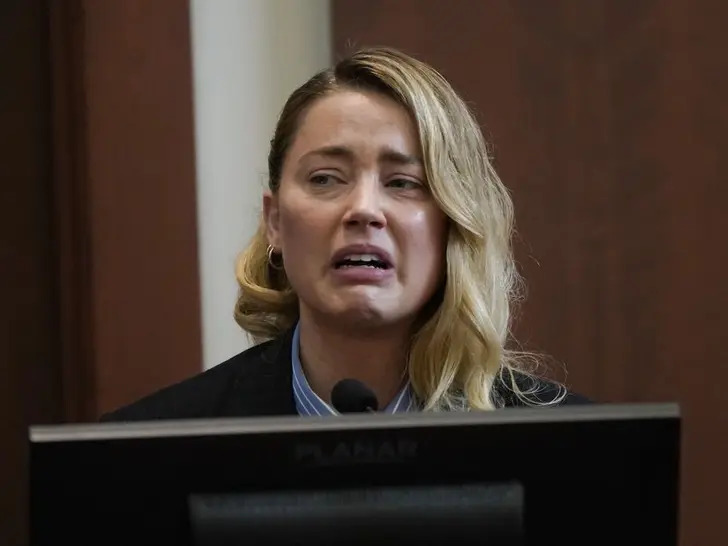 A few days ago, Heard's lawyers filed motions in the court asking the judge to toss out the verdicts made in the defamation case on the ground that it was excessive and that one juror on the panel was misidentified.

Her legal team argued that a court summons was sent to a 77-year-old man to be a jury in the case.

However, his 52-year-old son, who has the same name and lives at the same address, took his spot and acted as a jury. And "that should warrant a new trial," her legal team said.

But Depp's lawyers urged the judge handing the defamation case to leave the $10M judgment intact, reflecting the loss Depp suffered after Heard defamed him.

They added that if Heard's legal team had concerns over juror discrepancy, they should have spoken up before the trial. 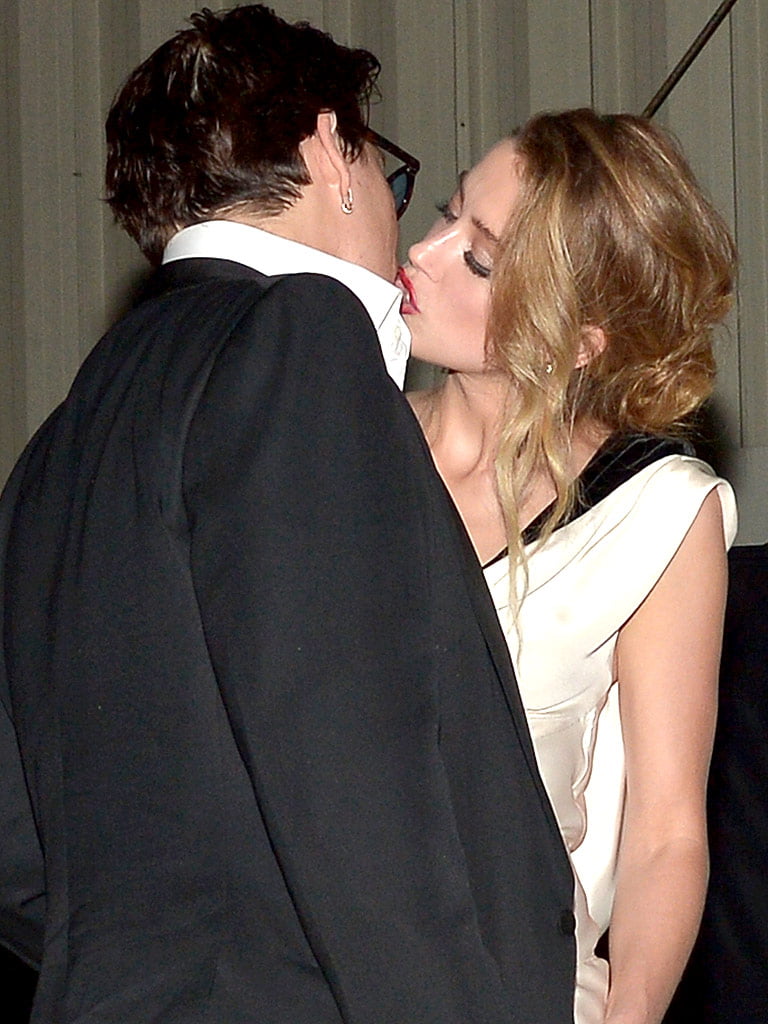 Depp's lawyers also said that there's clear evidence that the actor's career took a hit after Heard's Op-Ed appeared in the Washington Post in 2018.

In fact, "he didn't appear in a single studio production until October 2020. That alone supports the $10M verdict," the lawyers said.

Depp's legal teams even referred to one of Depp's representatives negotiating a deal for the 6th installment of Pirates of the Caribbean for $22.5 million.

Just before the Op-Ed was published, the producer, Jerry Bruckheimer, "was all in," saying he really wanted Depp.