After winning the defamation trial against his ex-wife, Johnny Depp created a TikTok account to thank his fans.

The actor posted a 30 seconds clip to his then 5.1 million followers. It was a clip showing him arriving at the Virginia courtroom, playing the guitar, with the caption:

"To all of my most treasured, loyal, and unwavering supporters. We've been everywhere together, we have seen everything together. We have walked the same road together."

"We did the right thing together, all because you cared. And now, we will all move forward together." 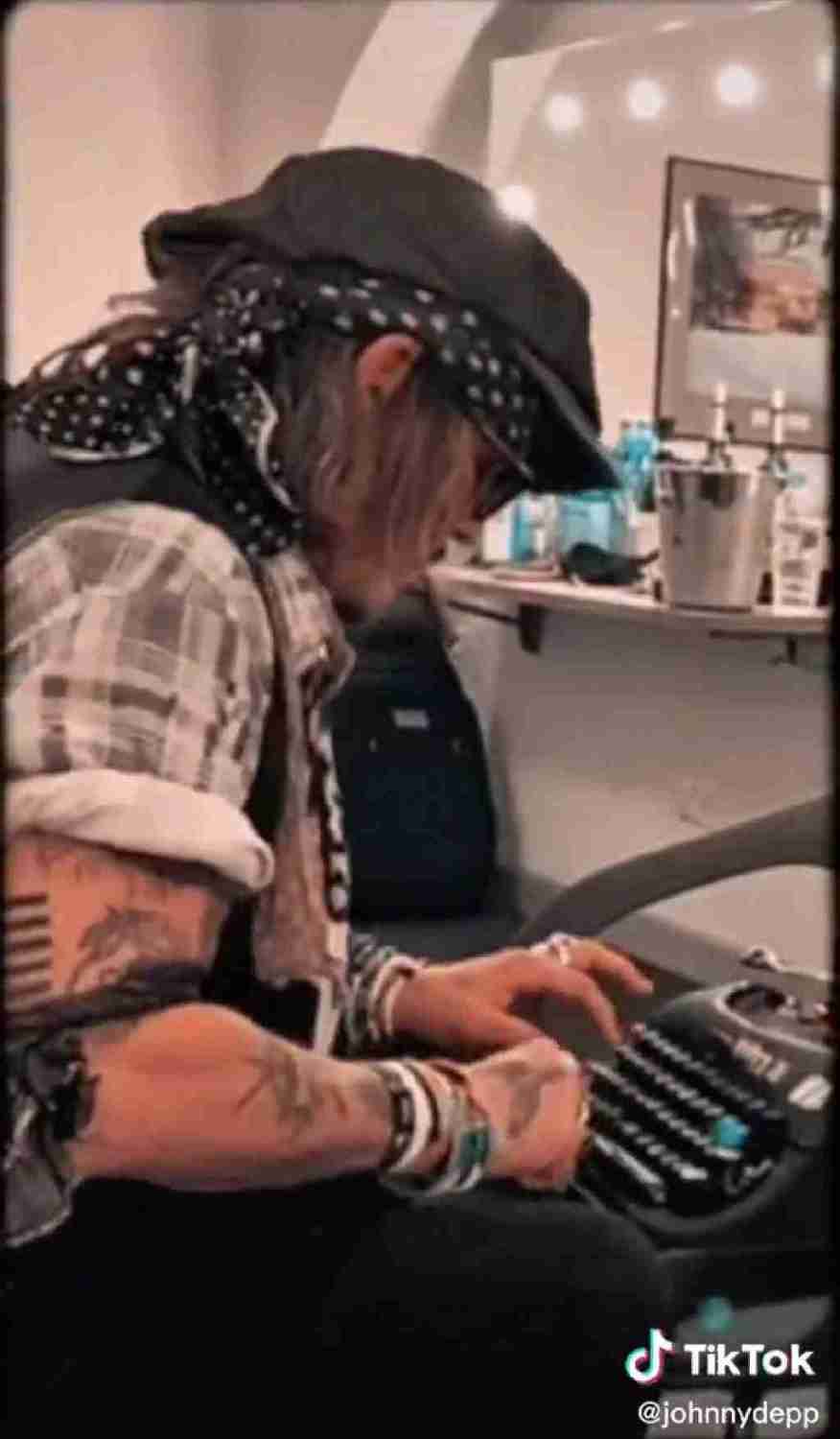 "You are, as always, my employers, and once again, I am whittled down to no way to say thank you other than just by saying thank you. So, thank you." 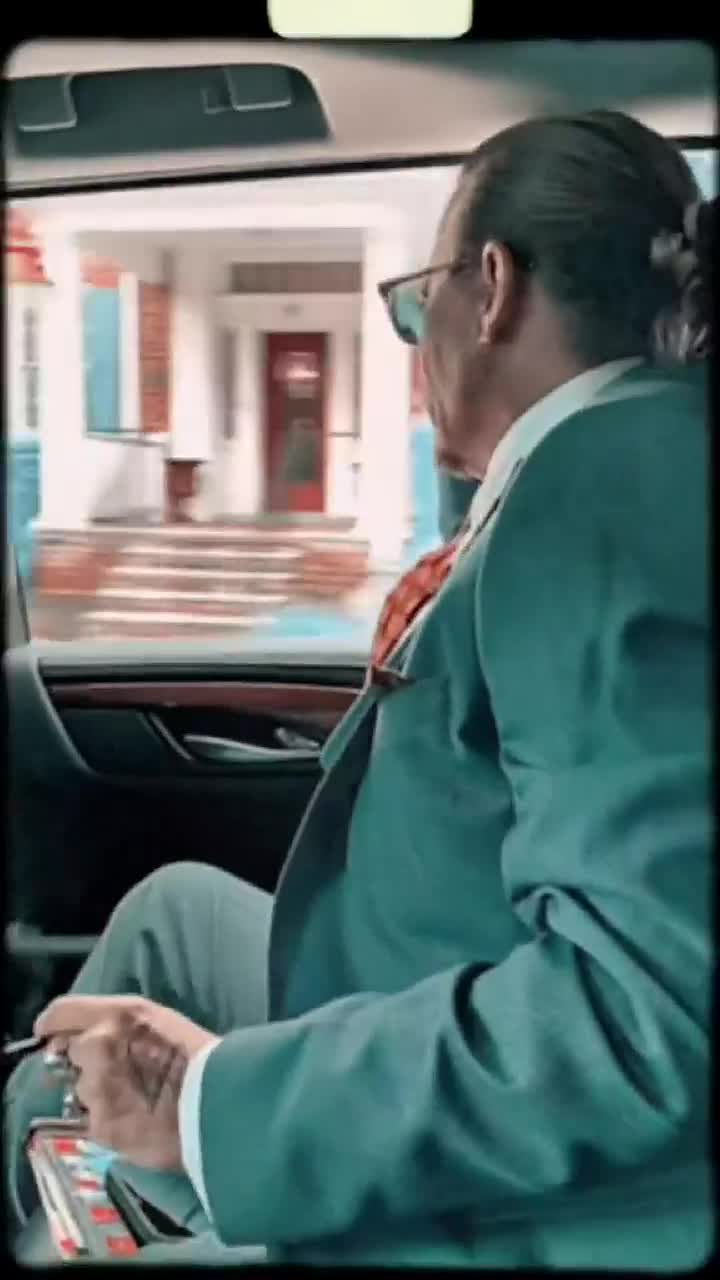 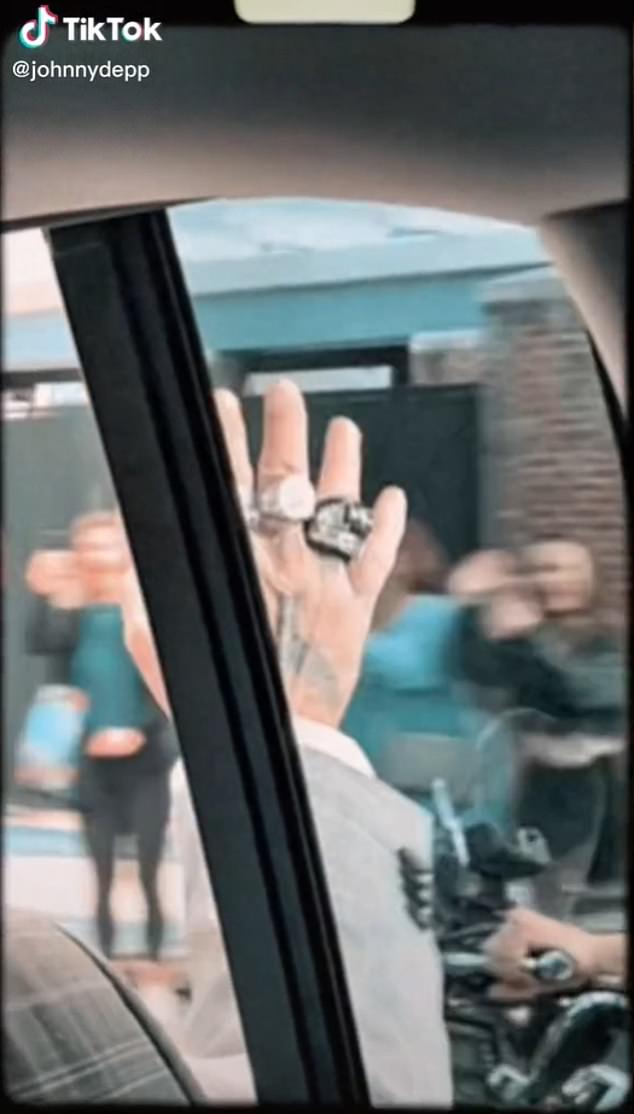 The comment section was flooded within seconds, as one fan wrote: "JOHNNY'S FIRST TIKTOK."

Another stated: "We always stand with you, Johnny!"

While Depp is celebrating his victory in the UK and New York, Depp's star attorney Camille Vasquez has been promoted and is now a partner at her law firm. 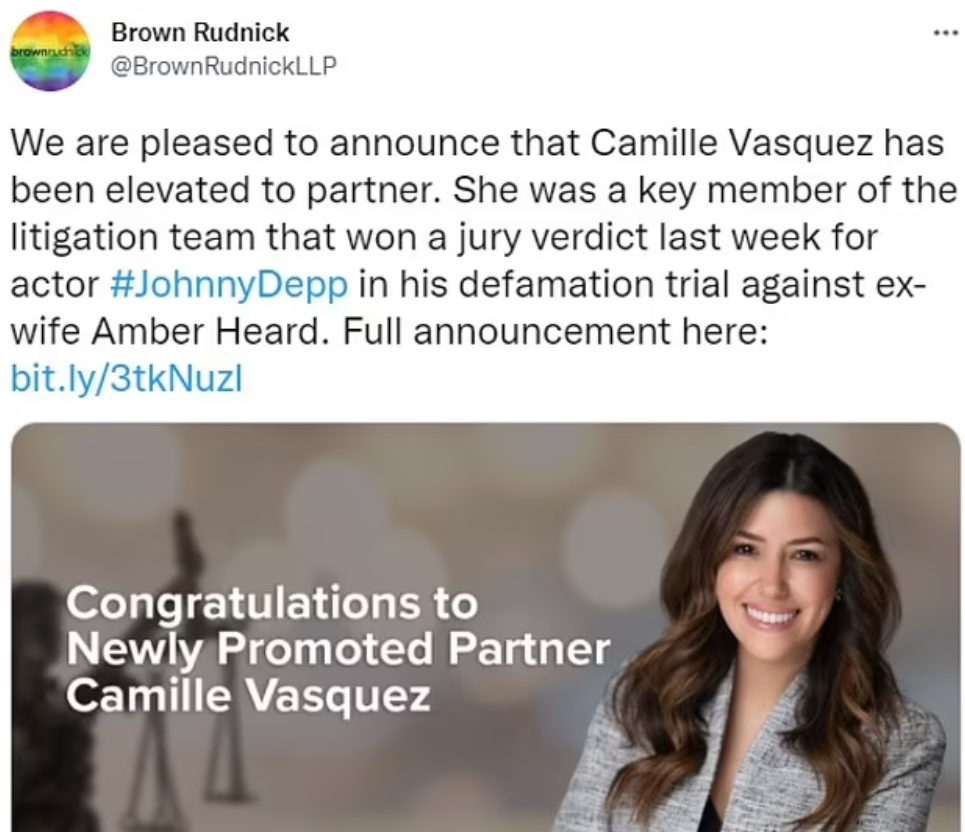 The seven-person jury found that Heard defamed Depp over allegations of abuse, documented in the op-ed.

In her statement, Amber Heard said that the verdict is a setback for domestic violence victims. 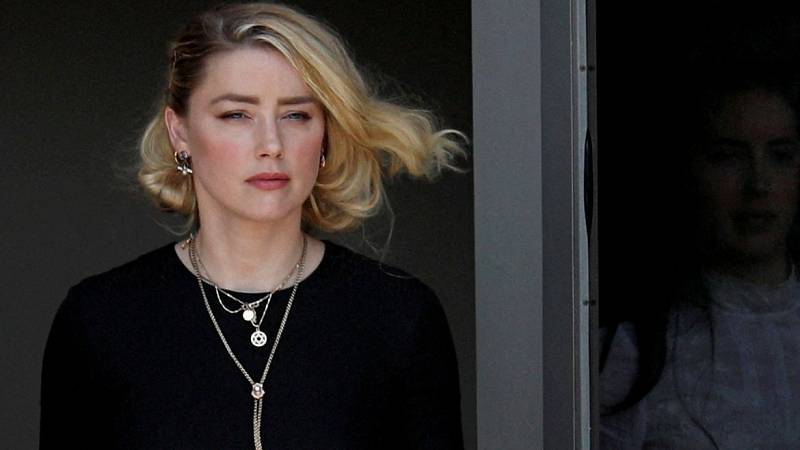 The Aquaman actress added that Depp's victory proved his power and continued claiming she was a victim in their marriage. 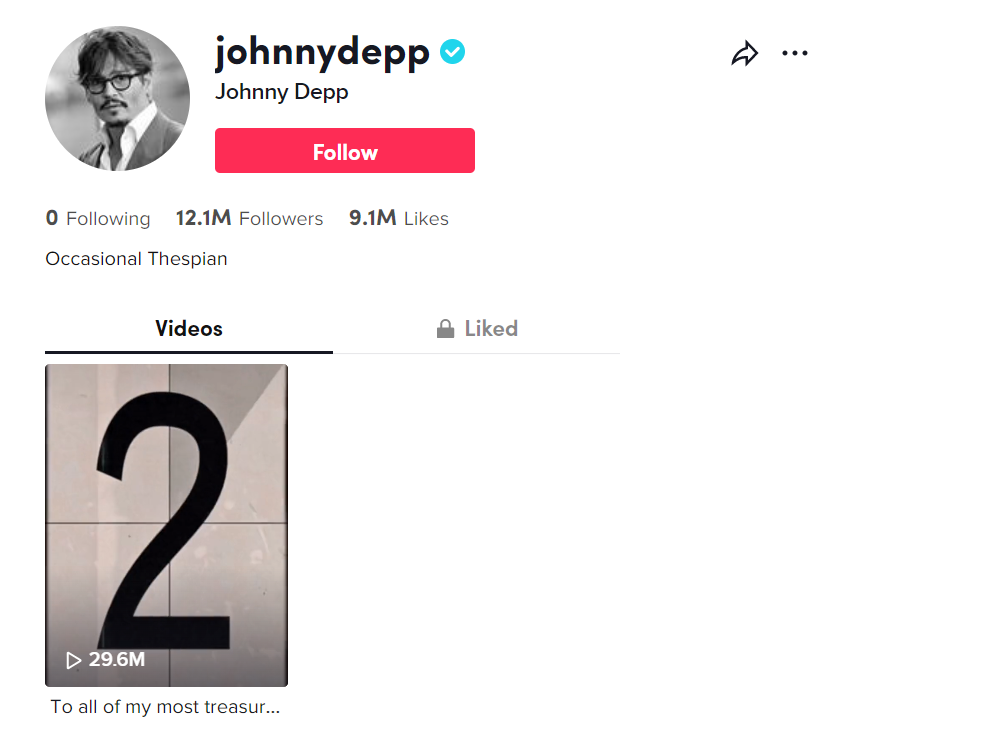 Since posting the message on Tuesday, Depp amassed over 12 million followers on TikTok.