On Tuesday, Johnny Depp's legal team rested their case after the judge denied a motion by Heard's legal team to dismiss the lawsuit.

The actor was pleased as he hugged his lawyer, Benjamin Chew.

Depp is suing Heard over an op-ed published in the Washington Post in late 2018. Though it does not name Depp, it speaks about the actress's alleged abuse in his hands. The title of the article already implicated Depp: "I spoke up against sexual violence — and faced our culture's wrath. That has to change." 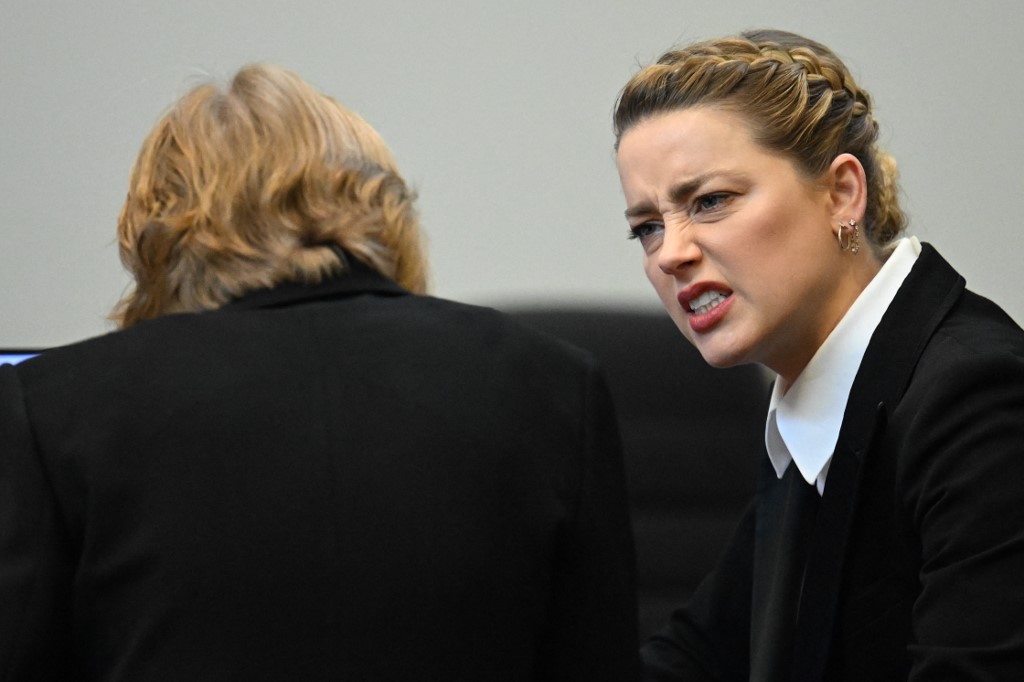 In the article, Amber wrote she was "A public figure representing domestic abuse."

She wrote, "I had the rare vantage point of seeing, in real-time, how institutions protect men accused of abuse."

"Last night, I reviewed all the evidence submitted in this matter. As to the second and third alleged defamatory statements... I view the evidence in the light most favorable to the plaintiff."

Regarding the headline, the judge argued that she "can't rule on that yet as there is apparently outstanding evidence that is not yet submitted."

At that moment, the actor hugged his lawyer, Mr. Chew.

"Over the last 3.5 weeks, we've seen and heard from nearly 30 witnesses who have attested to and supported Mr. Depp's claims that Ms. Heard defamed him in her 2018 op-ed. Ms. Heard's reckless op-ed, in turn, caused him to lose a $22.5 million deal with Disney for Pirates of the Caribbean 6, resulting in an overall loss of earnings of over $40 million since December 18, 2018."

"Numerous witnesses have testified that Ms. Heard engaged in psychological, verbal, and physical abuse towards Mr. Depp. We are pleased with Chief Judge Azcarate's ruling to continue with the trial after Mr. Rottenborn failed to convince the court that there was reason to dismiss the case. We stand confident in the future of the case and for the truth to be continued to be shared."

Court resumed as Amber Heard's attornies presented their first witness, Dawn M. Hughes, a clinical and forensic psychologist. The actress took the stand yesterday afternoon, and it is not expected that her testimony will end this week.