Several years ago, Johnny Depp was in the spotlight for the wrong reasons. The actor got caught amidst abuse allegations from his ex-wife, Amber Heard.

Since then, he has maintained that Hollywood had blacklisted him as no new opportunities seemed to come his way. Well, he has been confirmed to star in a yet-to-be-titled movie where he is to play the controversial French king Louis XV.

The French actor and filmmaker Maïwenn will be costarring in and directing the movie. In the film, she will be acting as Jeanne du Barry, a countess who was Louis XV's last mistress. They are set to start shooting at the Palace of Versailles, outside Paris, later this year. 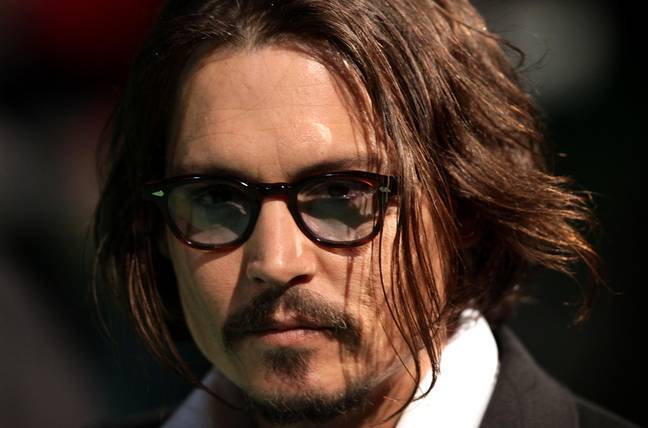 Since he completed shooting the film Minamata in 2020, this is the first time he has been cast. The movie, about the war photographer W. Eugene Smith, was released last month after the lengthy delay after MGM dropped the film as the Depp scandal came to light.

Since the judge found out that Amber Heard, Johnny Depp's ex-wife, was telling the truth with her claims of domestic violence, Depp claims that the film industry had been "boycotting" him.

Most notably, he was dropped from by Warner Bros. from the third Fantastic Beasts And Where To Find Them. He was supposed to return as the villain, Grindelwald. 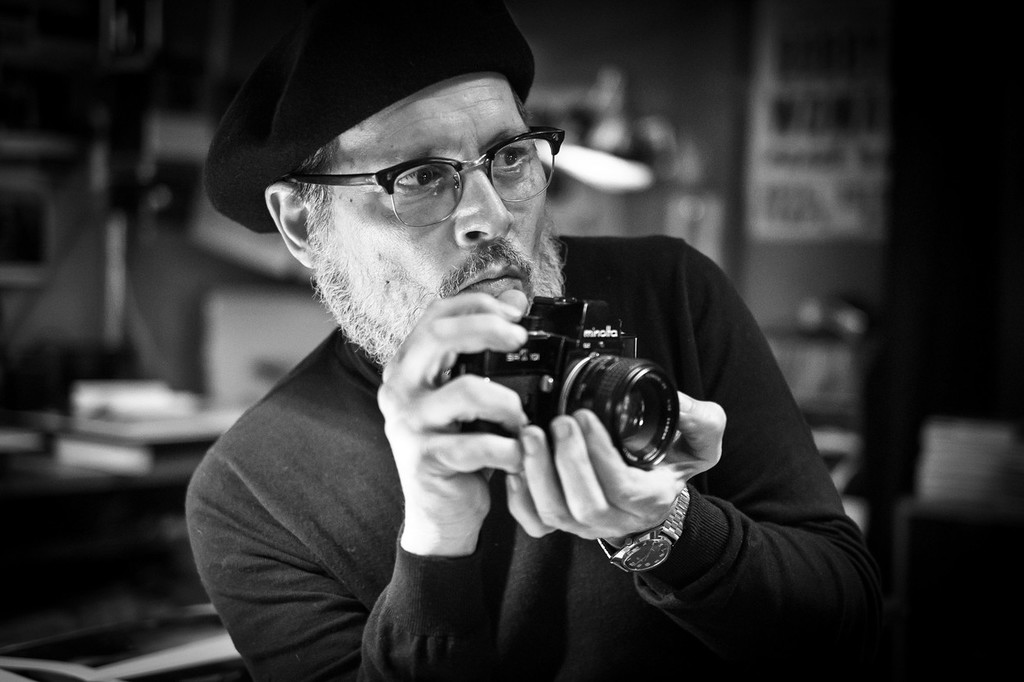 But none of these doused his charm in European cinema. He has been receiving honorary awards to celebrate his career. He recently received some at the Karlovy Vary Festival in the Czech Republic and San Sebastian Film Festival in Spain.

His fanbase works tirelessly to restore his reputation via Twitter, where he is always on trending. He also continues to appear in various commercials.

Even amidst the allegations, Variety reported that in 2020, Depp received an award at the Deauville American Film Festival in France.

In this latest film, he is expected to speak French throughout. Depp will thus need to brush up on his language skills. The years he spent with the French actress Vanessa Paradis in France will come in handy.

Their daughter Lily-Rose Depp is also an actress and has acted in the Netflix film The King.

Hopefully, this new film will be as successful as other films by Maïwenn. Her debut film, Polisse, won the Cannes jury prize while her most recent movie, DNA, competed at the 2020 Cannes film festival.

We hope Johnny Depp pulls this off and that his reputation will not affect it in any way.