Though we are tired of Depp/Heard saga, this news is significant and actually quite relevant.

Johnny Depp was granted by the court to access his ex-wife's phone. He hopes this will prove that she faked her injuries.

The former star of Pirates of the Caribbean is pursuing a $50 million libel suit against Heard. Depp claims that she doctorate photos showing her with two black eyes, which he allegedly gave her in 2015.

Not A Small Victory For Team Depp 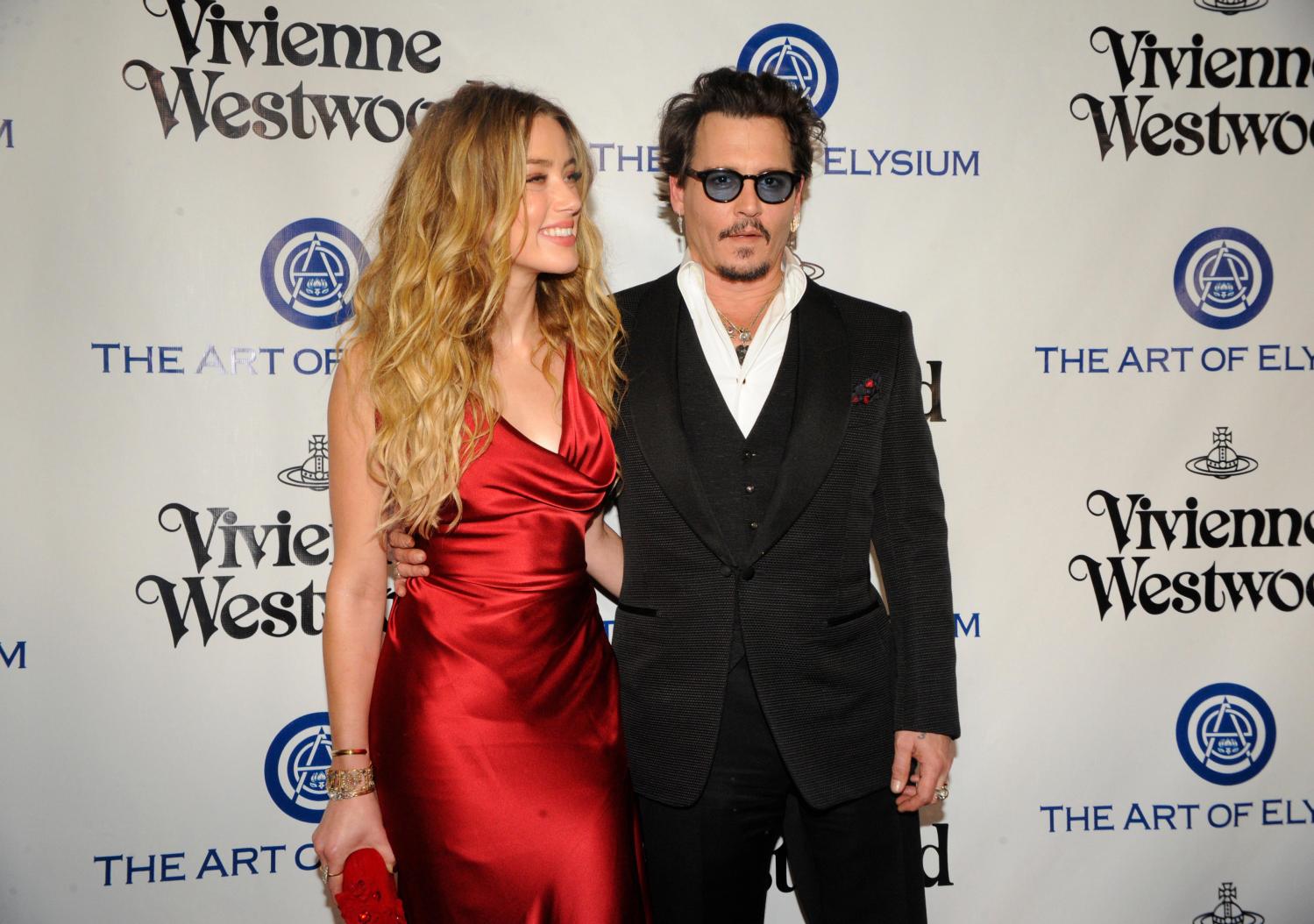 Johnny Depp, 58, is suing Amber Heard, 35, in Virginia over a 2019 op-ed in the Washington Post. It was a piece about domestic abuse, but he believes it was a defamatory attack on him.

The Virginia judge dismissed Heard's lawyers to dismiss the case.

This means that the exes will once again meet in court sometime next year.

So, what does this mean?

First, Depp lost numerous roles and was called "wife-beater" by The Sun. Though he lost the liability case against the British tabloid, this could turn into a big victory.

After the alleged 2015 fight, LAPD officers came to Depp's and Heard's home and saw no visible injuries.

Depp's lawyer explained what this fight is for:

"Ms. Heard and her friends then fabricated photos that she used to obtain an ex parte TRO [temporary restraining order] and a $7 million divorce settlement which Ms. Heard falsely testified in London she gave to the ACLU and, more scandalously, to the Children's Hospital of Los Angeles; sick children with cancer." 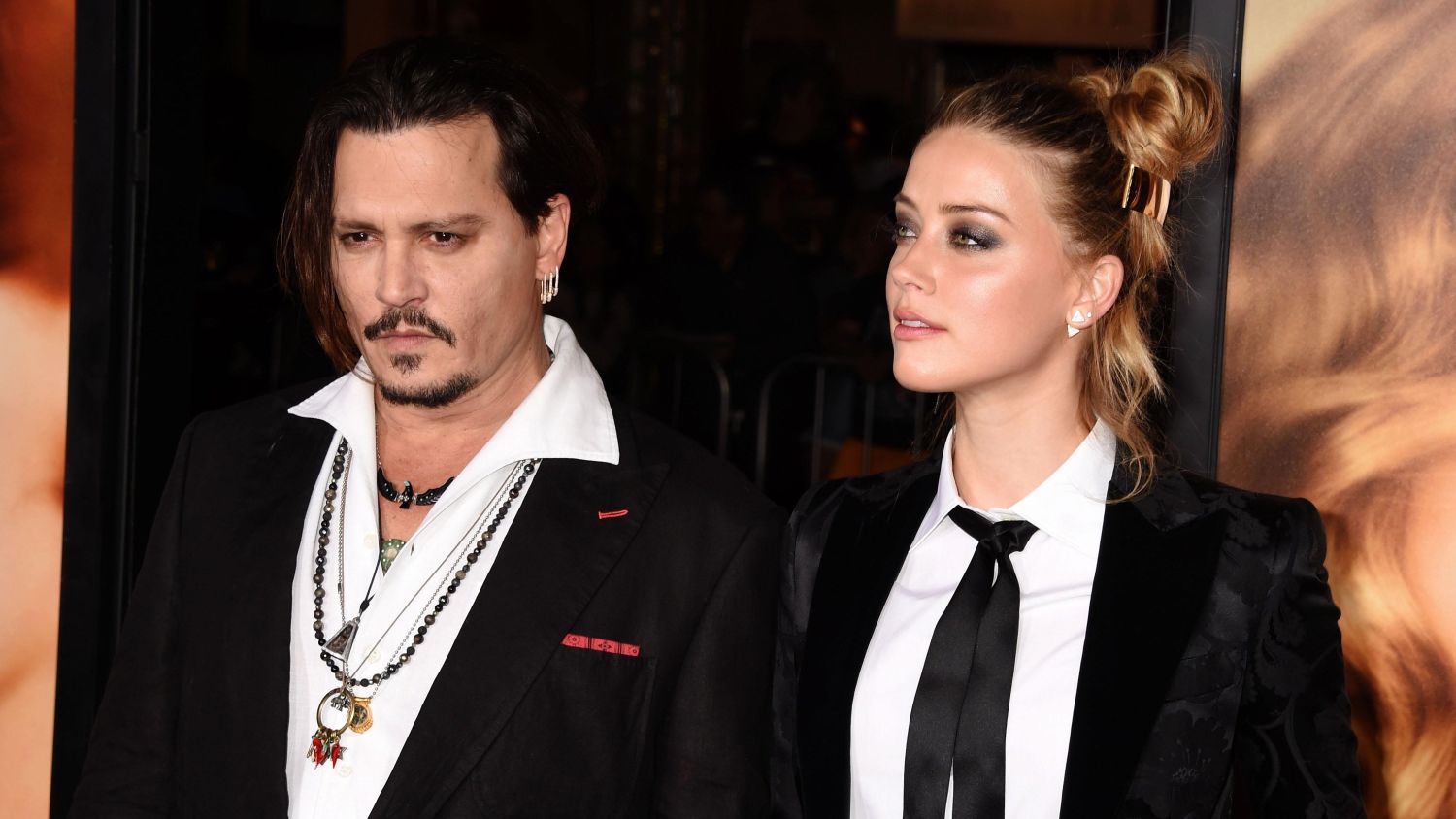 "Ms. Heard or someone on her behalf doctored those photographs three years later. When that came up in her testimony in London, Ms. Heard falsely denied it. In short, Your Honour, without forensic imaging, Mr. Neumeister cannot properly assess or verify Ms. Heard's data."

This comes after an expert Brian Neumeister for any signs of tampering.

If Depp wins this round, it will be a devastating blow for all the victims of domestic violence. We will have to wait and see since this saga won't end any time soon.