If there is one person who comes out of the Depp vs. Heard trial looking better than good, that has to be Depp's lawyer, Camille Vasquez.

After her Monday cross-examination of Amber Heard, the 37-year-old got many admirers, mostly from Team Depp.

Vasquez first questioned Amber regarding Johnny's big, chunky rings. The lawyer suggested Amber would need medical help for some of the alleged attacks had he been wearing them at the time.

Vasquez continued asking about the alleged sexual assault with a bottle and moved to Heard's seven million-dollar donations.

In the beginning, Vasquez asked Heard about Johnny's promise not to make eye contact with her during their final meeting in 2016. She played a clip from July 2016, in which Depp stated, "You will not see my eyes again."

"The only one who thought it was about Johnny is Johnny."

She continued explaining her reasoning for writing the op-ed:

"It's about me and my life, and what I endured once I moved on and got a TRO and moved on with my life. It was about what happened to me after. The only one who made it about him, ironically, was Johnny." 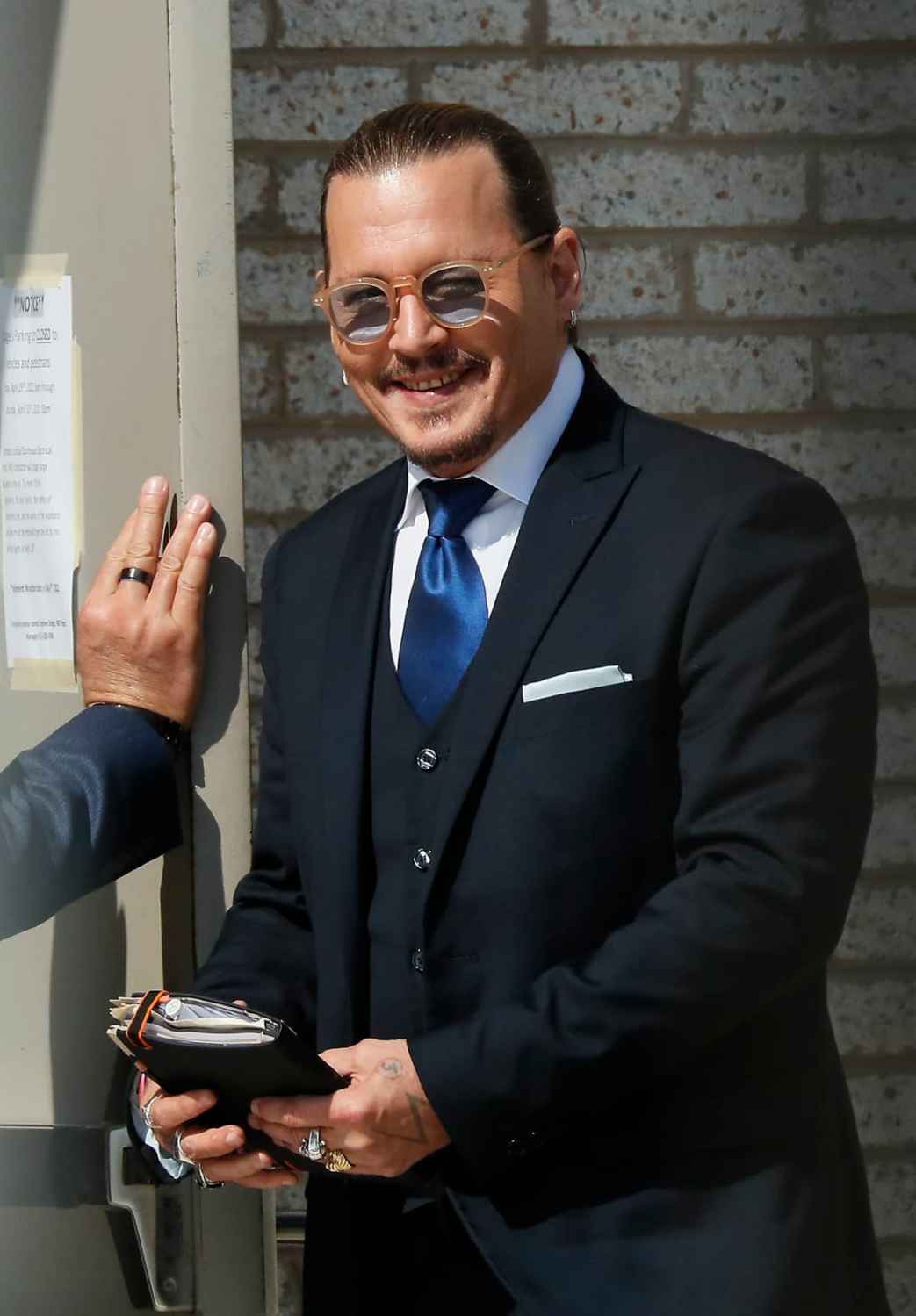 Vasquez became a hero on Twitter as, among other things, she got Heard to admit that she did not donate divorce proceedings to charity.

Vasquez was professional, but she did not let her questions be left unanswered. However, there is still a possibility that both Depp and Heard will lose the case, as Depp sued Heard for defamation based on an op-ed, and she filed a counterclaim of $100 million accusing her ex-husband of running a "smear campaign" to ruin her career.

Here are some of the tweets that celebrate the young attorney:

Camille Vasquez single handedly destroyed and embarrassed Amber Heard, moved to strike answers beyond the scope of the questions, but notably completed day 1 of cross examination without a single successful objection from the defendant! #JohnnyDeppvAmberHeard

Camille Vasquez is the Grim Reaper that Amber Heard didn't expect would come for her soul 😂
She massacred her narrative 5 mins into cross examination with the fact that she claiming all that heavy abuse while Johnny had rings on? 😂#RIP#AmberHeardIsALiar #JusticeForJohhnyDepp pic.twitter.com/VF9GrMJaE1

Camille Vasquez has finally gotten her moment to cross Amber Heard. It was a joy watching her take control during the 1 hr and 30 minutes of cross today.

We’ve seen her be super friendly and smiley but today she was on fire during cross. #JohnnyDeppvAmberHeard #CamilleVazquez pic.twitter.com/D7NpZVHMlu

Amber Heard is so used to yelling and dominating others that when Camille Vasquez comes in and shakes her little boat of lies, you can see the inner anger all over her face. The mask is cracking. 👏💥#JusticeForJohnnyDepp

If you want a great example of how to do a cross, watch Johnny Depp's attorney, Camille Vasquez, cross-examine Amber Heard.

P.S. Throwing your attorneys under the bus while you are on the stand under oath is not a great trial strategy.#DeppHeardTrial

Holy shit, I think I may have just witnessed THE public execution of Amber Heard by Miss Camille Vasquez.

IT'S OVER ! Amber Heard fact checked by lawyer Camille Vasquez https://t.co/WqnYXRrpYc via @YouTube Good eve MYG😇D&🌎! Still a beautiful Georgia🍑day in the ATL🍑GA! Miss Hood! Just as I said it! Has dug her self in as deep as a ground hog that didn’t see his shadow! JST4JDCJ🏴‍☠️.

Getting Amber Heard, self-professed sober person, to give a masterclass on how snorting cocaine works is delicious and delightful and I adore Camille Vasquez. #DeppvHeard

And no, Depp and Vasquez are not dating.