Though the past few years have not been kind to Depp, he is in a much better place after winning the defamation against his ex-wife, Amber Heard.

Johnny's children, whom he had with his partner of 14 years, Vanessa Paradis, are all grown up as Jack recently turned 20. Naturally, we were curious to learn more about Johnny's "boy." 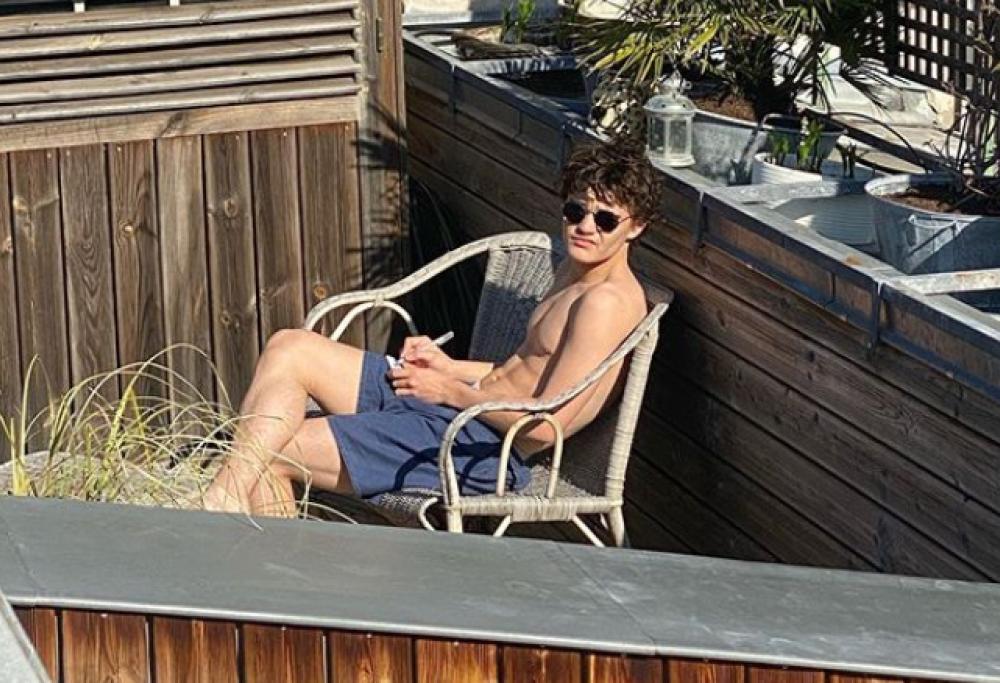 Jack Depp was born on April 9th, 2002. He tried to keep his life away from the spotlight, though that might change with age.

Once he turned 18, many wanted to know more about Jack Depp, from what he looked like to what he chose as a profession.

In 2020, Lily-Rose wished her younger brother a happy birthday with a photo of Jack in their backyard. Many spotted that young Jack looked like an image of his father.

Next to the photo, Lily wrote: "My baby Jack is 18. My baby bro, my heart and soul, happy birthday. I love you so much!"

Lily-Rose and Jack Depp share a strong bond. Lily, Chanel's spokesperson, is only two years older, and the two spent their childhood between France and the US.

Lily-Rose talked about their time in the American school, saying:

"When my brother and I were at the same school, whenever we wanted to say something that was going to stay just between us, we could say it in French, and nobody would understand."

It comes as no surprise that Jack chose music over acting.

His father initially wanted to become a musician. That dream never left Johnny, who recently toured with Beck.

Johnny Depp even dropped out of high school to pursue a future with his band, Clown Boners.

Vanessa Paradis is also highly respected musician since her teen years, alongside being a model and actor.

Depp is proud of his son, though he rarely speaks about his personal life. In 2014, he told The Inquirer:

"He draws really super well. He also plays music very well. He's got a good feel for that."

Johnny Depp is relieved that Jack is not interested in acting, and in the same interview, he called him "a very talented draftsman." 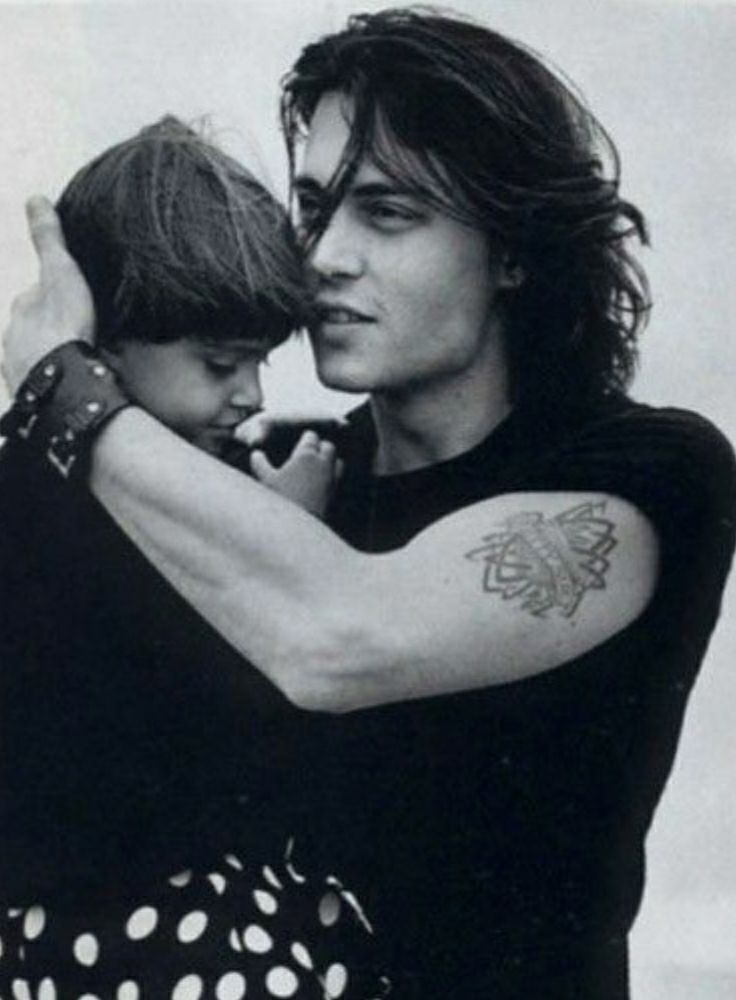 During his testimony in a Virginia courtroom, Depp expressed that he wanted to defend his honor, not only for himself but for his children.

"I felt it my responsibility to stand up, not only for myself in that instance, but stand up for my children."

"I wanted to clear my children of this horrid thing they were having to read about their father, which was untrue."

After his sister, a model, and actress, shared a photo of Jack Depp, fans commented on how much he looked like Johnny in his youth.

"Oh my goodness, he is just divine, just like his father. It's crazy how alike they look."