Depp's defamation trial against his ex-wife Amber may not be over yet, but his plan to return to the big screen has already been confirmed.

The trial has received worldwide publicity. His upcoming film role is big news since opportunities dried up after allegations of domestic violence against Depp by his wife back in 2016.

If you weren't aware, Hollywood had blacklisted him after news of alleged abuse got out.

Since 2020, Depp has not been in any film projects. After he was accused of being abusive towards Amber Heard in 2016, all his movies were paused.

Over the past few years, numerous petitions have been trying to get Amber blacklisted. 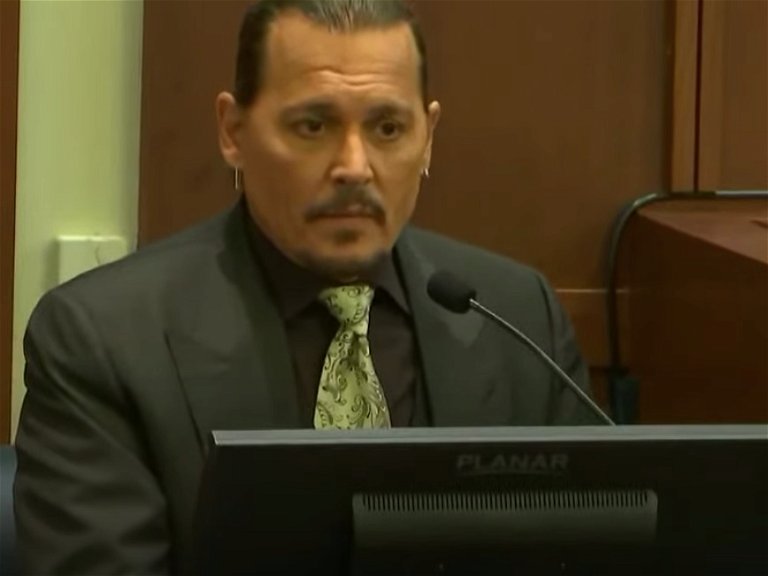 At the moment, there is a petition with well over 3 million signatures seeking to have her removed from Aquaman 2.

While giving his testimony on April 19, Depp talked of the challenges he had faced in the last six years.

He confessed that the last six years had been "trying" as far as his career was concerned. He said he had moved from Cinderella to being Quasimodo "0.6 seconds [later]." 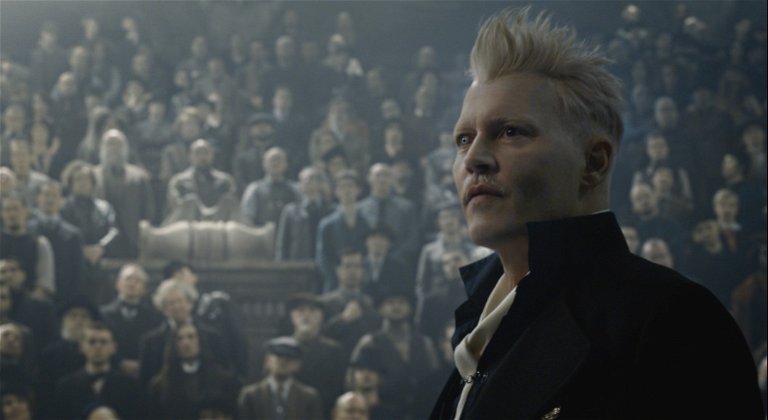 Depp lost his role in the Harry Potter spin-off after being in Fantastic Beasts and Where to Find Them and The Crimes of Grindewald.

In 2020, his role was given to Mads Mikkelsen in The Secrets of Dumbledore. This was after he lost a libel suit against The Sun in the United Kingdom.

Before he was removed from the franchise, he had something to tell his fans on Instagram. He claimed that he had been asked to resign from his role by Warner Brothers, the studio that makes the Fantastic Beasts movies.

He also insisted that he was innocent of Amber's allegations against him. Depp also swore that he was determined to prove that he had been falsely accused of being an abuser.

Disney Also Stopped Working With Him

As Depp was busy fighting the accusations made against him in court, Disney decided he was too much of a liability and cut ties with him. This cost him his famous role as Captain Jack Sparrow in the Pirates of the Caribbean franchise during its sixth installment.

Production of the film is currently on hold.

Depp Was Poised To Get A $22,5 Million Payout For His Famous Role 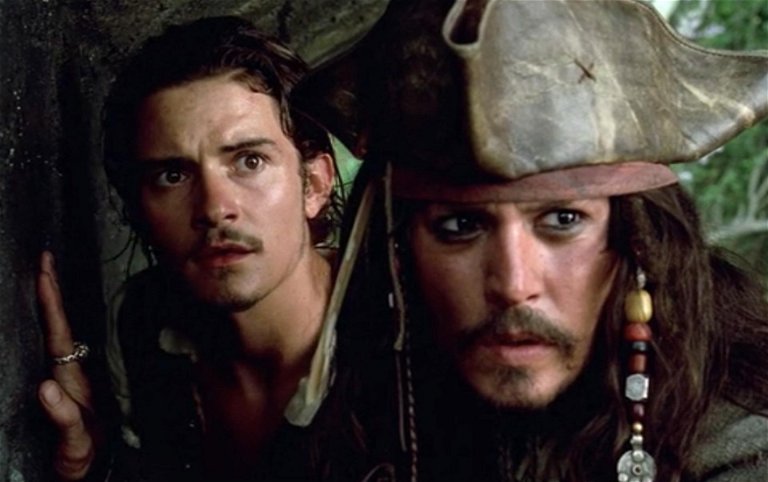 During the sixth Pirates film, Depp was set to earn $22.5 million. He has since said that he would turn down the role if Disney allowed him to return.

He explained that their decision to distance themselves from him left him with a "deep and distinct sense of feeling betrayed" because he had worked so hard for them. During the trial, Depp made these claims while being cross-examined by Amber's lawyer.

Fans Are Excited That Depp Will Be Making A Comeback 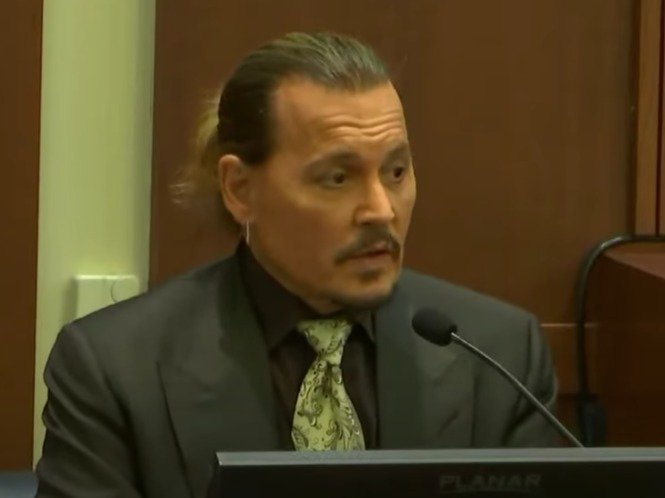 Although the trial is not yet over, his fans are pleased to hear that they will be seeing him again on the big screen.

He is set to have a starring role in Louis XV as the French King. Maiwenn will direct the film.

Filming Is Expected To Start In France This Summer 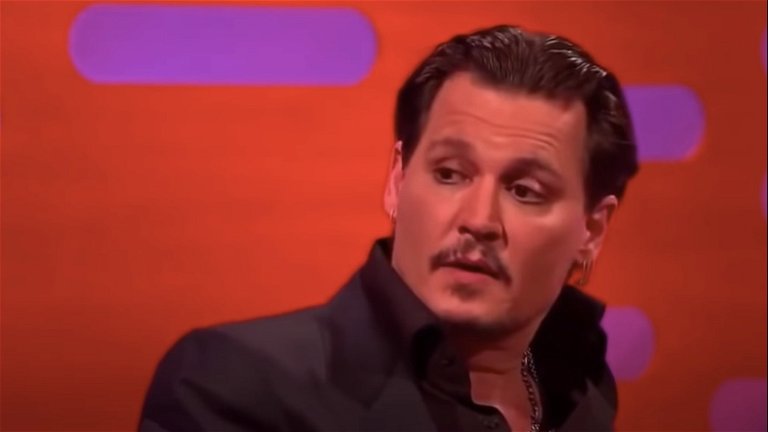 Based on media reports, shooting will start in the summer. The filming will cover several landmarks in Paris, including Versailles Palace.

Filming is expected to last for three months.

On learning about the project, fans were pretty excited that Johnny Depp would finally be back in cinemas.

Fans Would Love To See Him In More Films 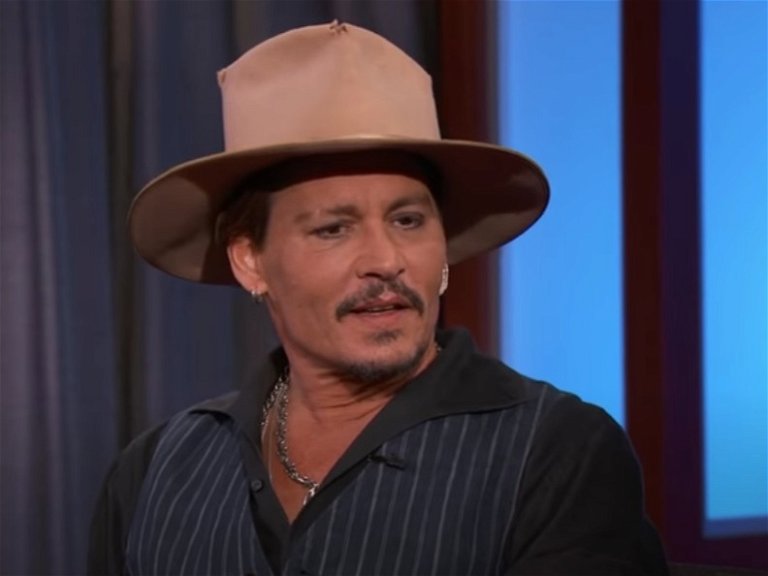 According to fans, Depp will be getting the justice he deserves once the trial is over, which he has been denied for so long. Fans foresee a scenario where offers will start to flood in, and they believe he is worth the good fortune that awaits him:

"He's so deserving of it because of the horror he's been through and survived."

He Will Be Bigger Than Ever 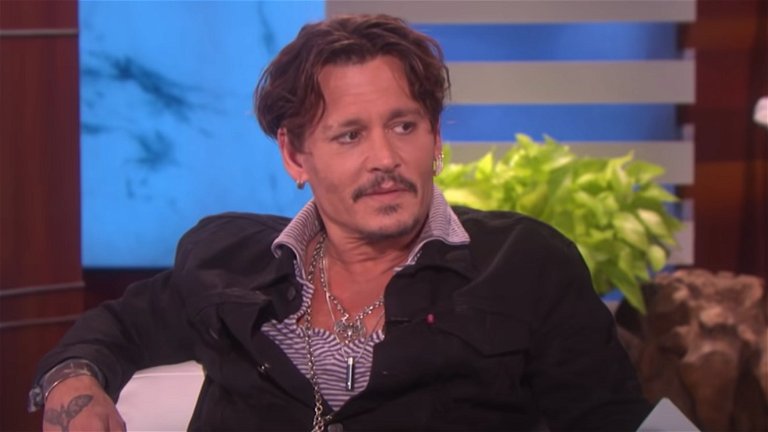 According to one of the fans, the next stage of his acting career will even be bigger than his last. This fan went on to say that they will be watching his movies as soon as the theaters open.

Such fans can't wait to welcome Johnny back. They are also very proud of the strength he has shown all through despite going through so much.

Depp Should Be Doing What He Loves Most 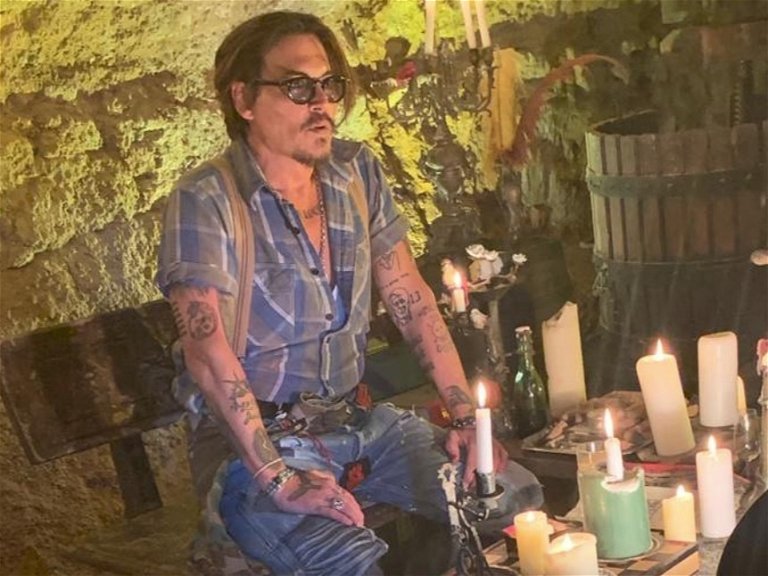 After the challenging time he has been through, fans believe that Depp should be given every opportunity to do what he loves most.

To his fans, an opportunity to see him on the big screen once again is a huge bonus.

Another Fan Asked Hollywood To Apologize To The Actor 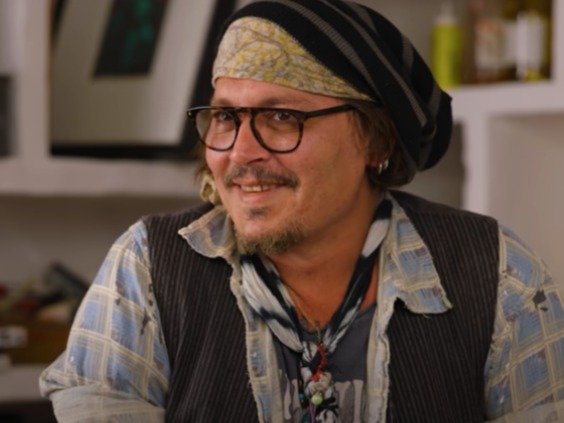 According to this fan, the fact he was getting another major film role was great news because this was "well deserved." They also pointed out that Hollywood owed the actor a public apology. 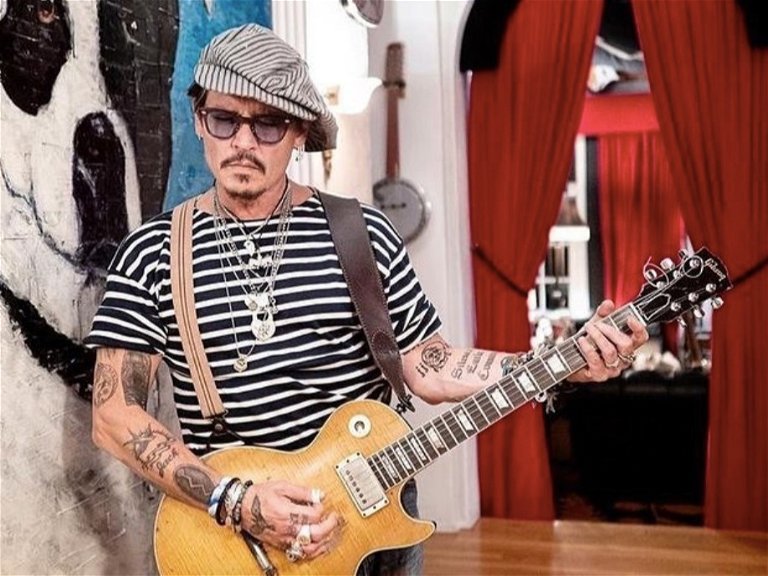 Another Twitter pointed out that it was genuinely shameful that a man as talented as Depp had to suffer so much pain. This internet user congratulated him and expressed their desire to see him acting again:

"Can't wait to see this film! He is an incredible actor and deserves his career and reputation back."

What are your thoughts on Depp's return to the big screen?