For the first time since losing his libel suit against The Sun, Johnny Depp has decided to speak out, especially against Hollywood.

Unfortunately for Depp, the High Court judge ultimately ruled in the company's favor. The paper had called Johnny a wife-beater due to the allegations that he had abused his wife, Amber Heard.

Even after he tried to appeal the ruling, he was unsuccessful. With that, he left the Harry Potter spin-off series and avoided saying anything to the media.

The Actor Claims To Have Been Boycotted By Hollywood 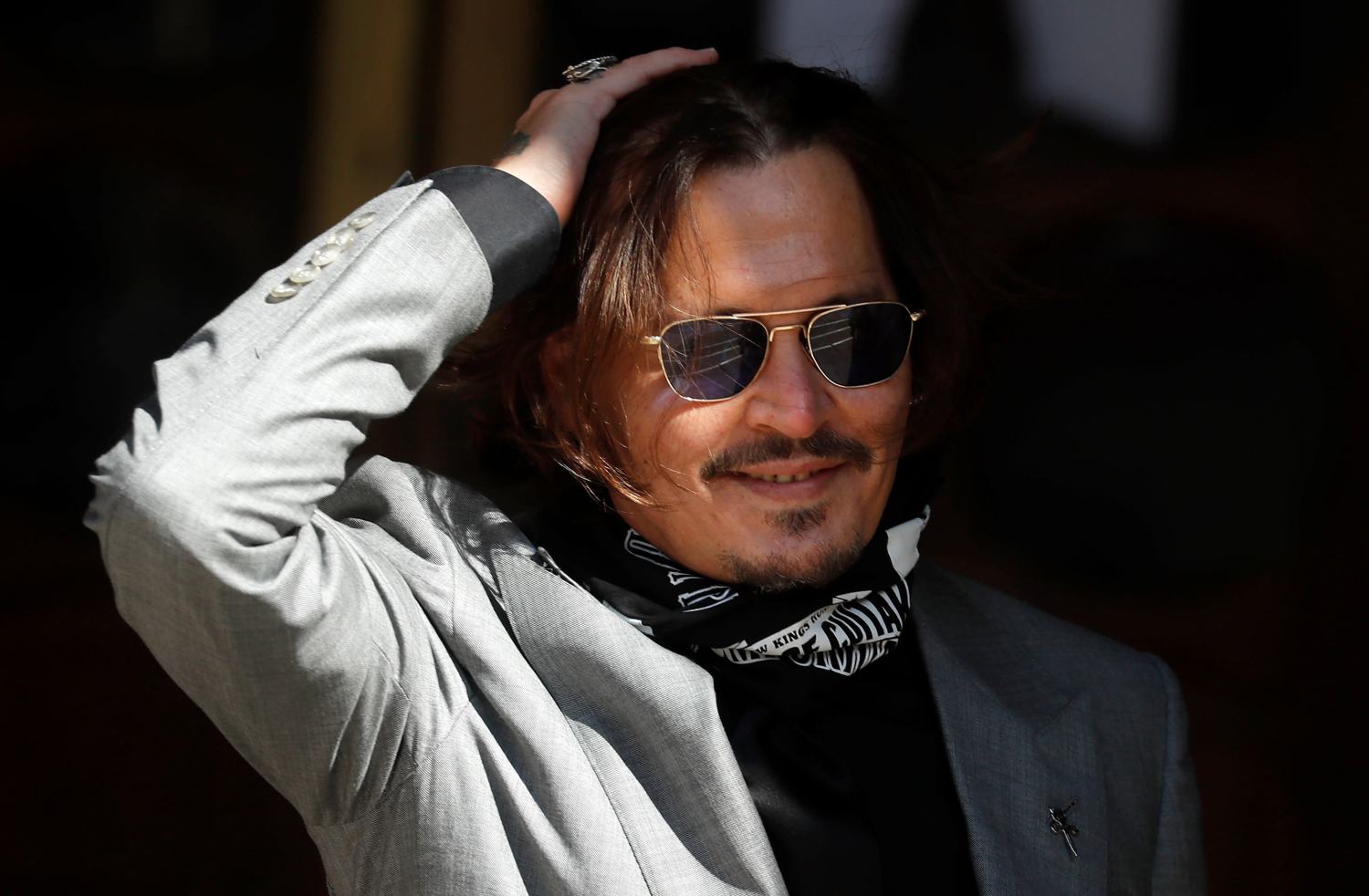 In a new interview with The Times, Depp claims that Hollywood boycotted him. He also explained that since the accusations, the five years that followed were "surreal."

In particular, he mentioned that MGM had 'buried' the film Minamata. Apparently, they did this because they feared that the personal issues Depp was dealing with would 'reflect negatively upon them.'

The disgraced actor also said that he was trying to 'bring things to light.' According to him, the disgrace he has suffered is nothing but an 'absurdity of media mathematics.'

Depp Is Proud Of Her Fans 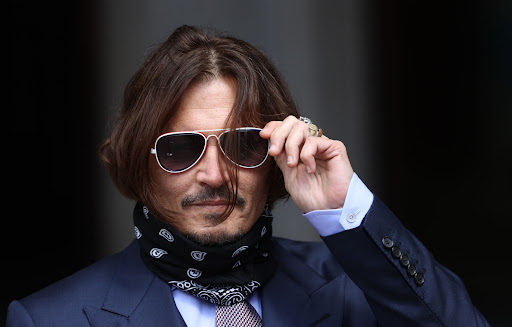 Although he was not very happy with how Hollywood treated him, he had nothing but praise for his fans:

"They have always been my employers... they are all our employers. They buy tickets, merchandise. They made all of those studios rich, but they forgot that a long time ago. I certainly haven't."

In particular, he said that he was proud of his fans and what they were trying to get across because what they were saying "is the truth." He pointed out that the people were important in revealing the truth because mainstream media was not doing this anymore.

He was appreciative of the fact that people had stuck by him through a journey that had gotten "clunky" and "plain stupid." For this, Depp promised that he would fight to the end.

Therefore, Depp is very clear on where he stands. He thinks Hollywood and the mainstream media let him down by abandoning him at his hour of need, although his fans stuck by him and promoted "the truth."