Unsealed court documents said that Johnny Depp allegedly "has erectile dysfunction." This was the reason for his alleged attack on Amber Heard with a bottle.

In filing from March 28, it reads:

"Though Mr. Depp would rather not disclose his erectile dysfunction condition, such condition absolutely is relevant to sexual violence, including Mr. Depp's anger and use of a bottle to rape Amber Heard." 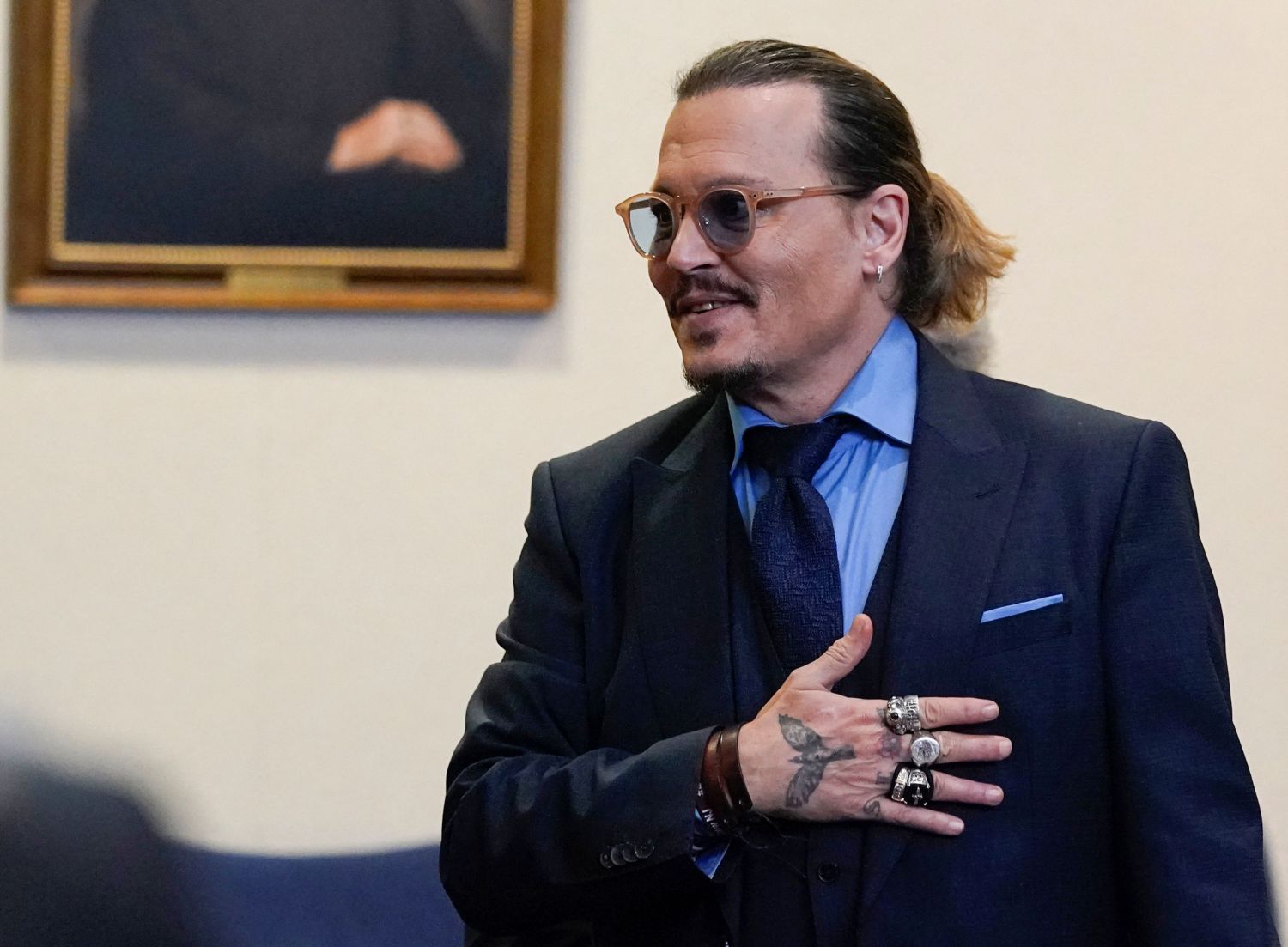 Heard's legal team also said that Depp's pills for the issue only made him angrier, as he could not perform as he wanted. Heard alleged:

"I called it angry sex that Johnny could not fully perform."

"He would throw me on the bed, he did this several times, and he'd force himself on me in an angry way."

The actress also alleged that Depp would drink with her father David Heard and Marilyn Manson only to come home "even more sexually and verbally abusive."

The Aquaman actress also said that she supported herself while they were dating, as the actor claimed, "I'll take care of you." 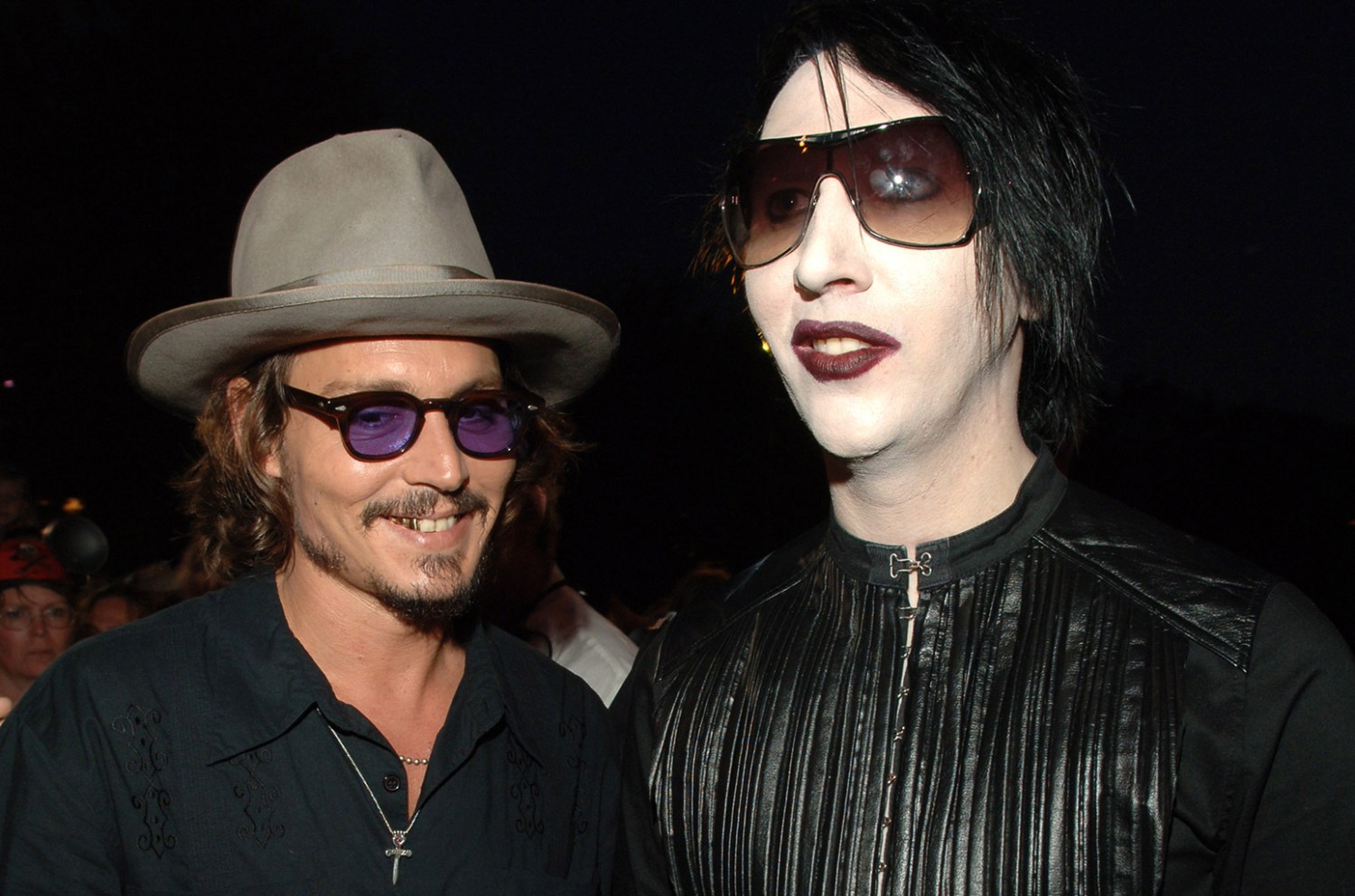 Heard felt like Depp wanted to "own me entirely," and he was the one sabotaging her career, the actress alleged.

The sexual abuse claims go back to 2013, a year after the couple started dating.

In May, Heard took the stand to tell the jurors that her then-husband, the Pirates of the Caribbean star, used a bottle to rape her. 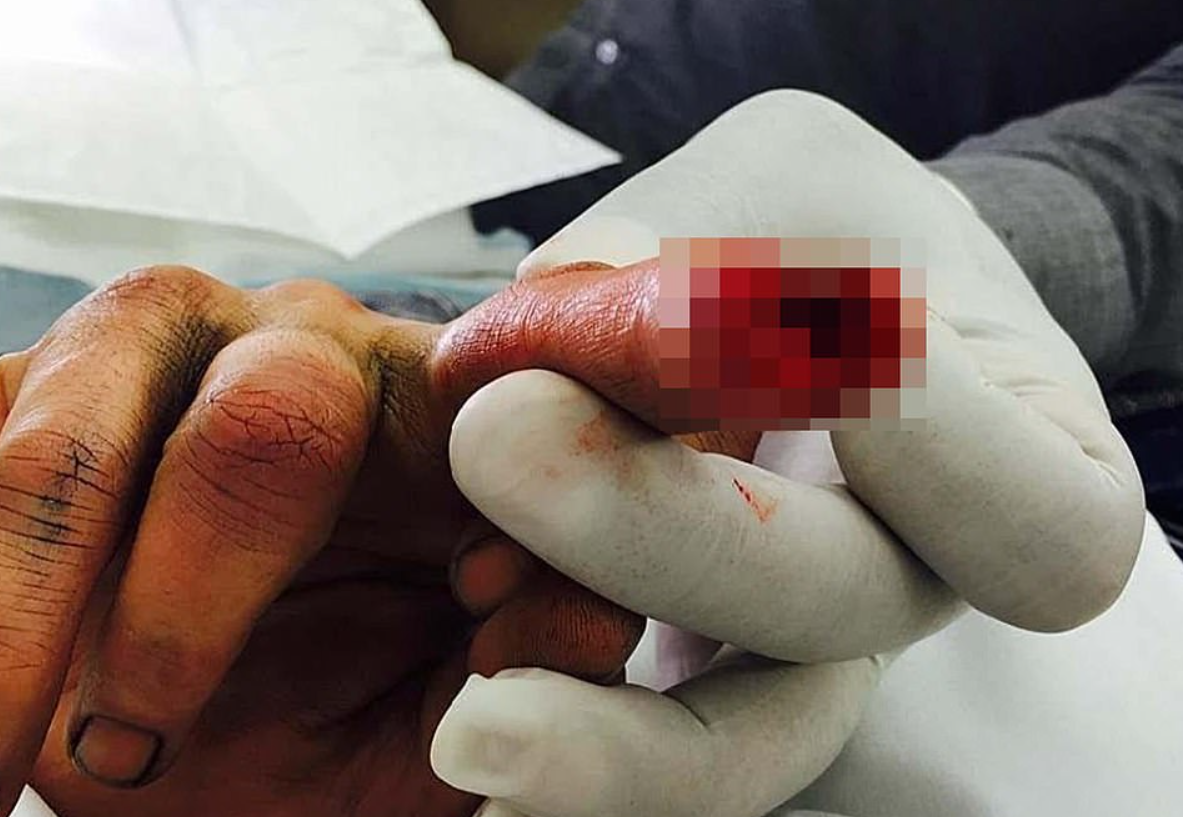 The alleged incident happened at the same time the actor lost a piece of his finger. Depp claimed that Heard was responsible while the two were in Australia.

The documents also state that Heard's sister, Whitney Henriquez, told her boss that Amber did, in fact, cut off Depp's finger when she threw a bottle of vodka at him. Heard denied severing part of Depp's finger. 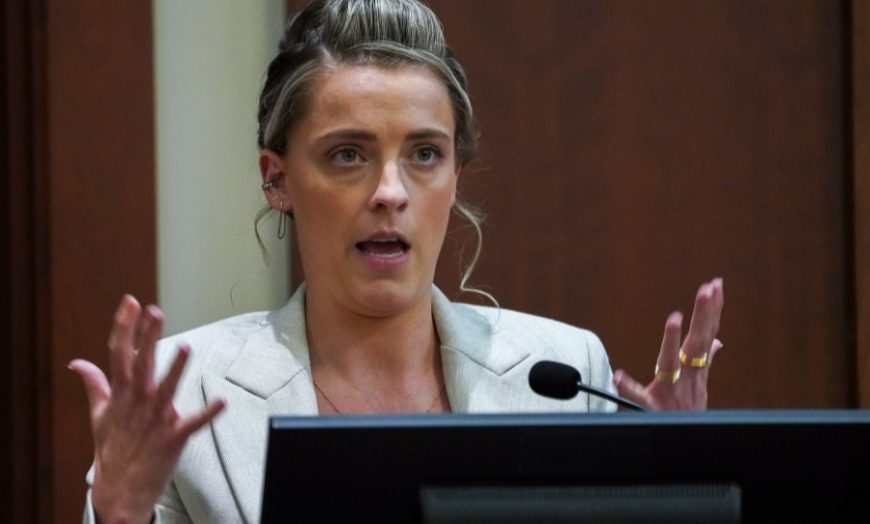 Despite the accusations, Depp denied ever assaulting the Aquaman actress.

The six-week defamation trial, which started at the end of April, ended on June 1, when the jurors sided with Depp. 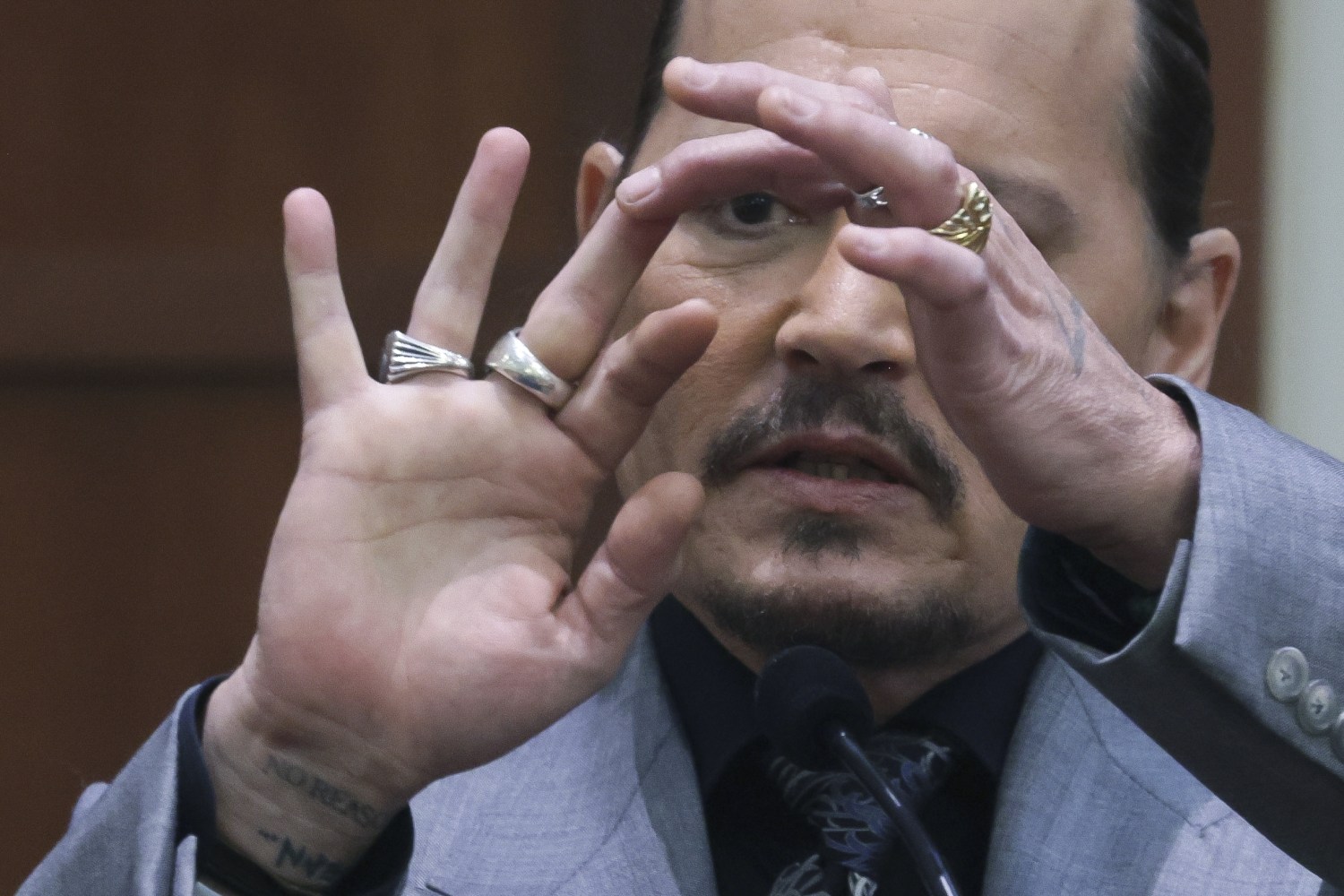 The unsealed documents showed that Heard walked away from a divorce settlement and ignored guidance from her legal team.

After the jurors' made their decision, Depp should get over $8 million from his ex-wife. Amber was awarded one count of defamation, earning $2 million. However, since the jury awarded Depp 10 million, the actress had to appeal.