John Travolta lost his wife, Kelly Preston, to cancer in July 2020. In a rare interview, he gave his thoughts on the grieving process and loss.

Travolta and his wife were married for nearly 29 years. In a new interview with Esquire Spain, the actor admits that he faced all the grief alone.

Upon realizing that he's shutting himself down, the Grease star decided to face the world.

Travolta And Preston Shared A Huge Loss In The 2000s 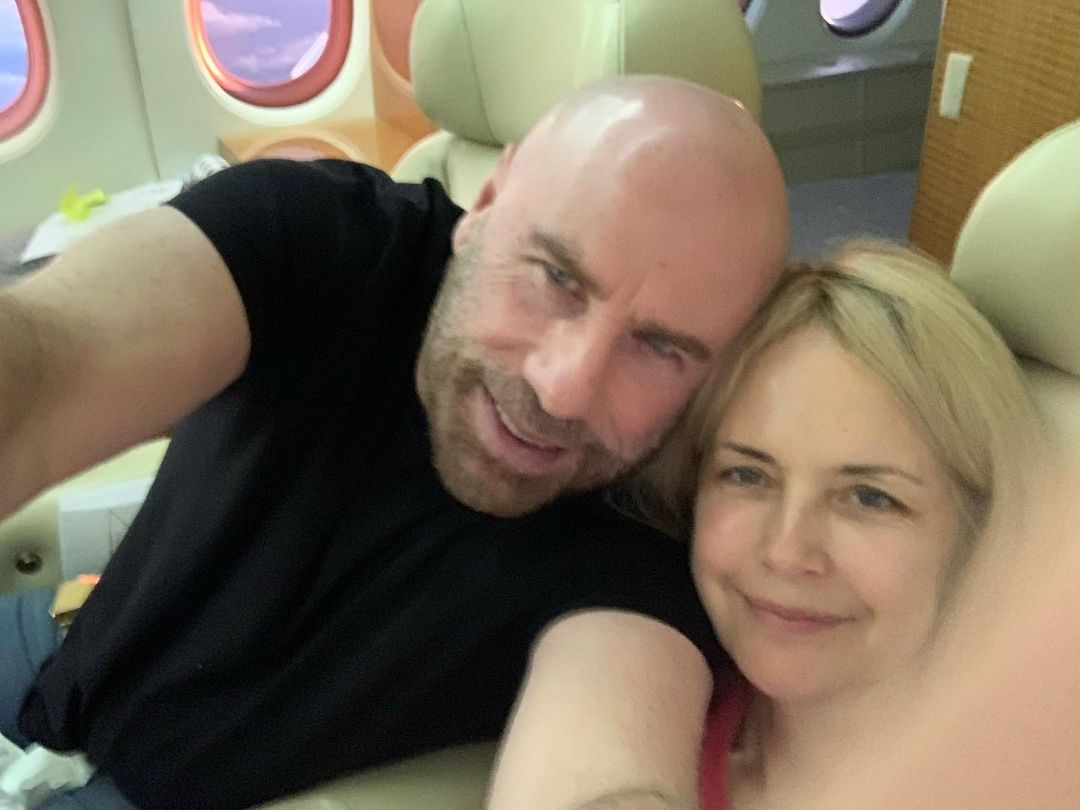 The couple had three children.

However, Jett Travolta who had autism died in January 2009. It was a massive loss and a real tragedy for his parents and two siblings.

Travolta always remembers his late son, sharing tributes on his birthdays they never got to celebrate. To honor what would be his son's 29th birthday, the actor shared a lovely black and white photo. The caption said:

"Happy birthday my beautiful Jetty. I love you."

As fans tried to comfort John, many wanted to ensure the actor that his son and his wife are now reunited. One Instagram user stated:

"Aw, Jett. Happy birthday. Love how he always had a smile."

"Yes miss this sweet boy of yours! With mom in heaven!"

Reflecting on grief in general, the star stated:

"The most important thing you can do to help another when they are in mourning is to allow them to live it and not complicate it with yours."

Though the family moved on, they never filled the void. And when Kelly Preston learned that she had cancer two years before her death, all the bottled-up feelings came to the surface.

The Story Of Kelly Preston And John Travolta 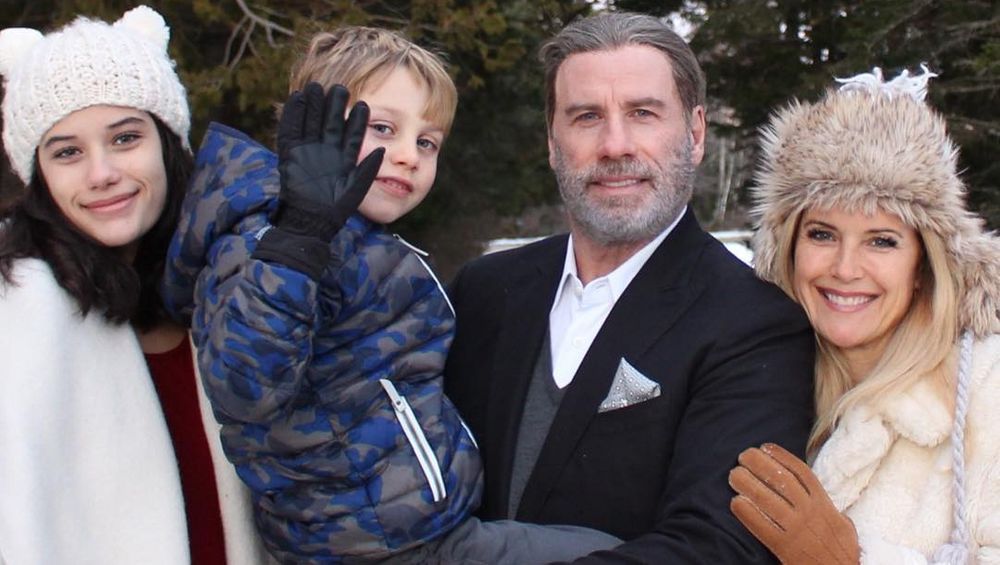 Though they enjoyed worldwide fame, the couple was mostly private. 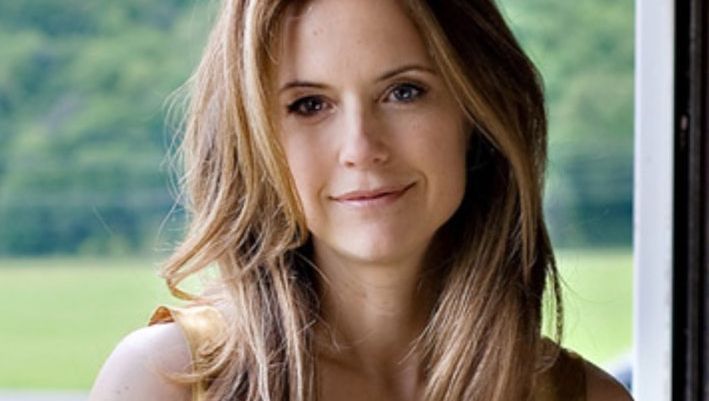 It was John who posted a photo of his wife, telling their fans that Kelly lost the battle. She was only 57.

John wrote, next to his wife's beautiful photo:

"It is with a very heavy heart that I inform you that my beautiful wife Kelly has lost her two-year battle with breast cancer. She fought a courageous fight with the love and support of so many." 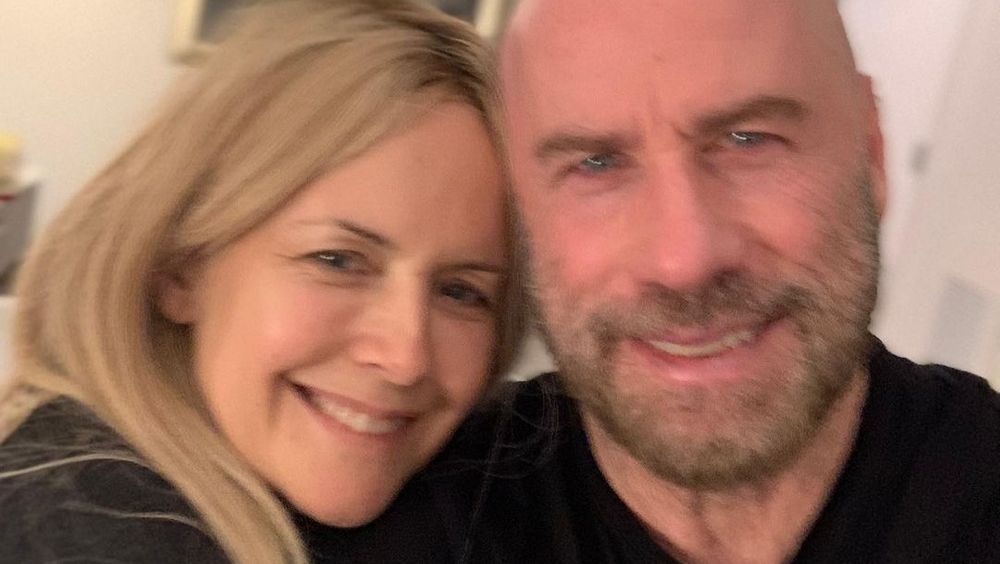 He added another picture of two of them sharing an embrace, with a caption:

"My family and I will forever be grateful to her doctors and nurses at MD Anderson Cancer Center, all the medical centers that have helped, as well as her many friends and loved ones who have been by her side."

"Kelly's love and life will always be remembered. I will be taking some time to be there for my children who have lost their mother, so forgive me in advance if you don't hear from us for a while." 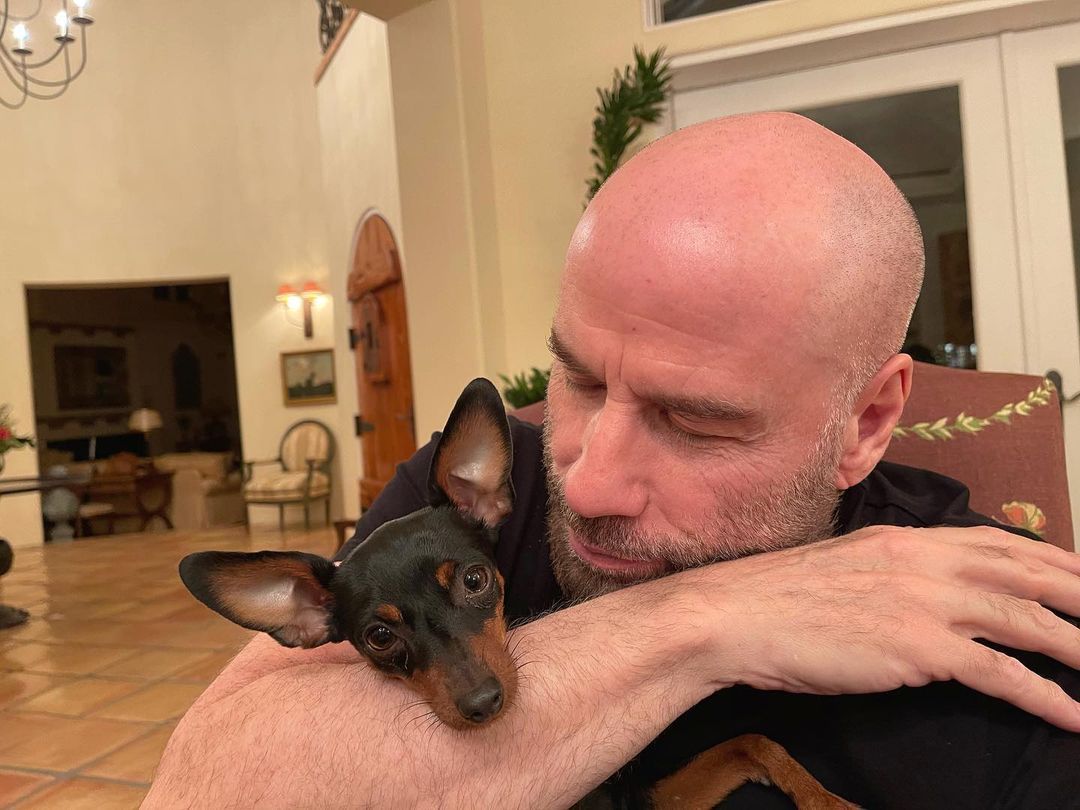 Before disappearing from public life and social media, Travolta stated:

"But please know that I will feel your outpouring of love in the weeks and months ahead as we heal." 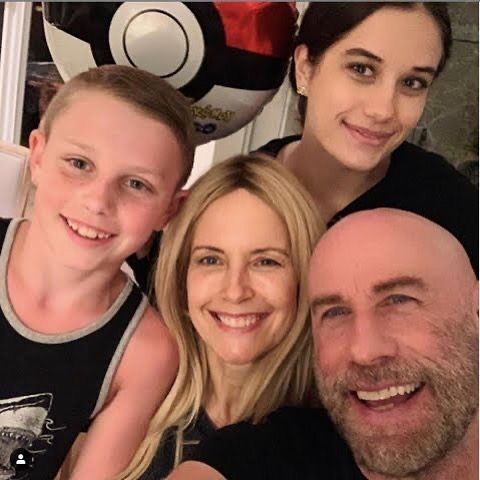 In his interview for the Spanish publication, John Travolta said that "living in mourning is something personal."

"Mourning is individual and experiencing your own journey is what can lead to healing. The most important thing you can do to help another when they are in mourning is to allow them to live it and not complicate it with yours." 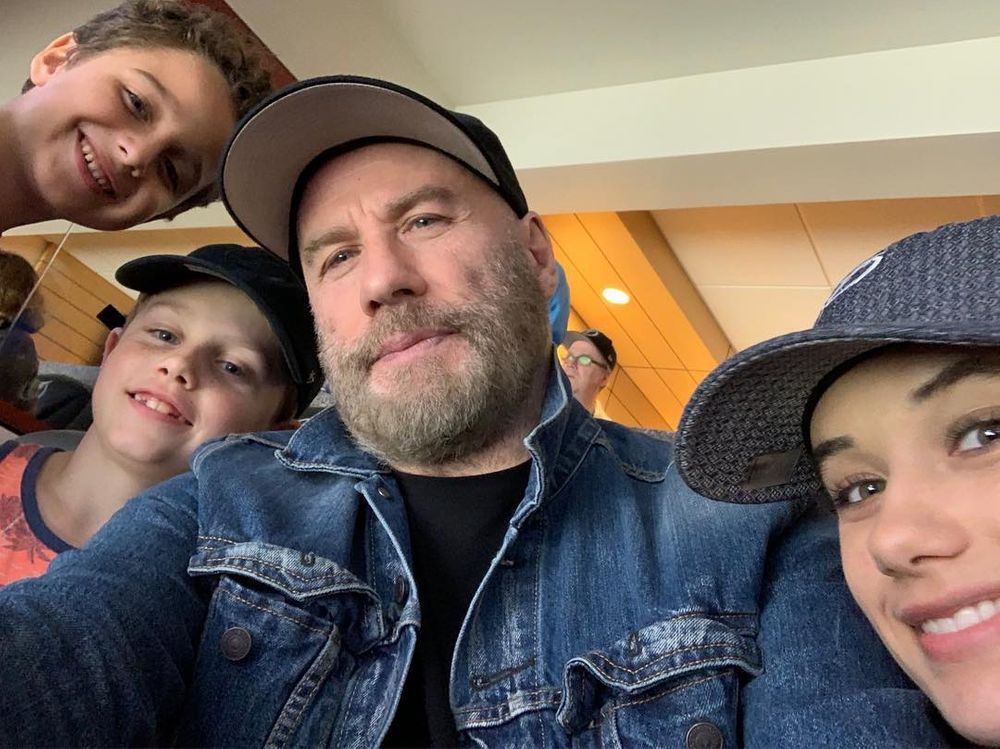 Travolta said he felt "saturated" with other people's grief, as he was trying to face his own loss. He was conflicted:

"Even though it's great to have company, sometimes it becomes like you're helping them rather than putting yourself to work overcoming feelings of loss and grief."

He went to mourn the love of his life:

"The first thing you should do when you experience grief is to go to a place where you can mourn without any interference."

Finally, Travolta compared the grieving process to sinking ship. He then stated:

"If I die tomorrow, the last thing I want to see is that everyone around is sunk."

Hopefully, the family will find comfort in each other and all the love they shared for almosts three decades.