If given a chance, John Cena would not mind being in Fast & Furious 10. In fact, there is nothing he would love more.

In the popular film franchise, the famous wrestler and actor plays the role of Jakob Toretto, which makes him Dom Toretto's (Vin Diesel) brother. He first appeared in the film Fast & Furious 9 in 2021.

Fans were quite surprised to learn that Dom has a brother who also happened to be embroiled in high-tech international crime.

It appears that John Cena is quite pleased with that story and would like nothing more than to keep it alive during the next Fast & Furious movie. Jakob Toretto has never been referenced in previous films, and he appeared for the first time as Dom's estranged brother in the ninth installment of the film.

In the film, he was working with Charlize Theron while trying to take over the world's weapons system. In most of the film, he acts like a villain. 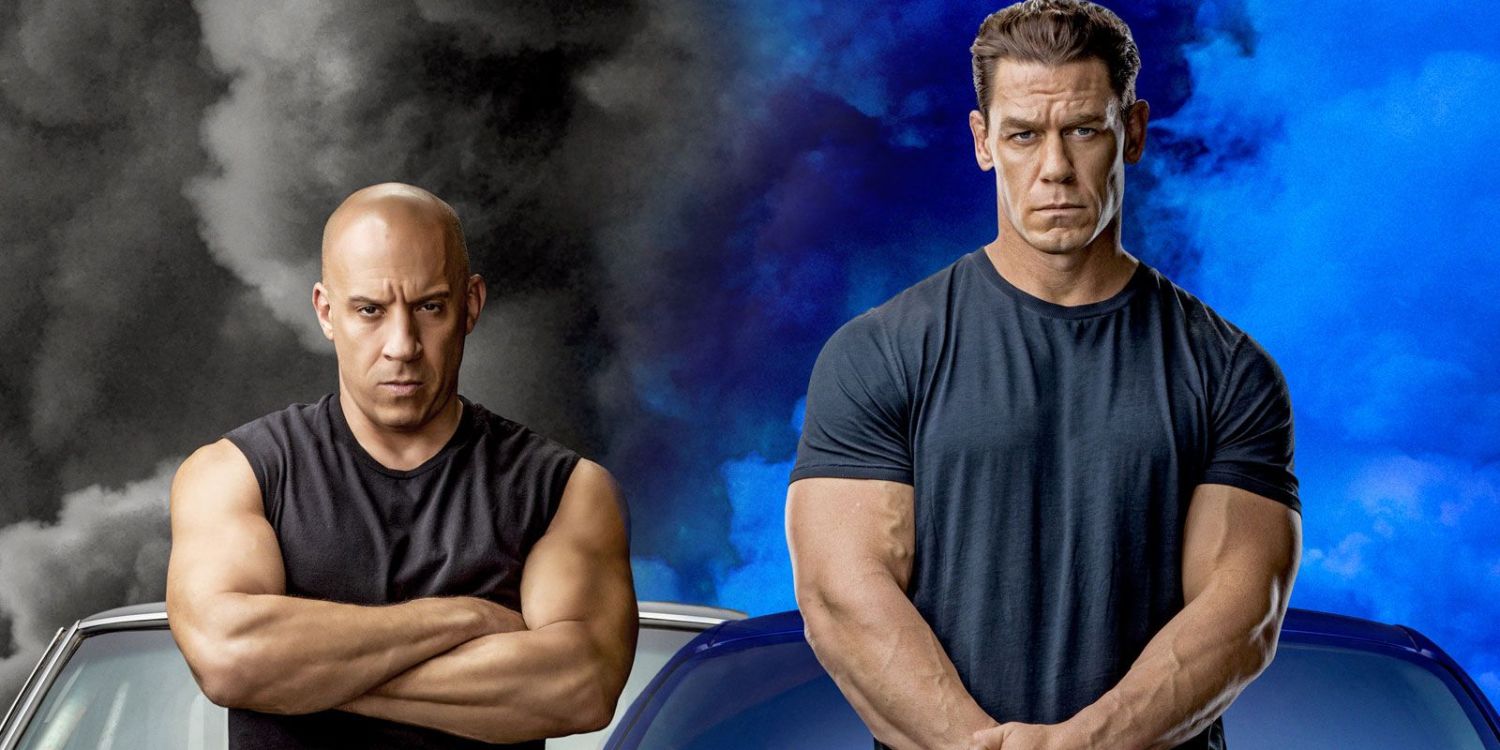 He gets betrayed as the movie comes to an end, which changes him because he ends up helping out his brother and his team. Consequently, he becomes something of a friend, just like Jason Statham's character in the franchise, Deckard Shaw.

This change allows him to come back to the film in a future role, and he certainly seems happy to take that opportunity.

At the moment, John Cena is busy promoting Peacemaker, an HBO Max series. It was while promoting the series that he expressed a desire to be in Fast & Furious once more:

"...I really hope you see me in Fast 10. I know they're gearing up for production and I would love nothing more than to return to the franchise. I'm a big fan myself."

As eager as John Cena is to be back in the franchise, other stars don't share the same sentiment. In particular, Dwayne "The Rock" Johnson feels differently about appearing in the franchise in the future due to his strained relationship with Vin Diesel.

Even though Vin Diesel has publicly tried to make it clear that there is no issue between them, Dwayne Johnson has turned down an opportunity to be in the franchise again.

Still, that does not mean he has anything against the Hobbs and Shaw spinoff.

Cena's chances of returning to the show are pretty good since the last film in the franchise proved to be a success. So, there is no reason to leave Cena out during the making of the next Fast & Furious movie, especially considering how eager he is to be part of the film.