A lot of celebrities and public figures paid tribute to Betty White after her passing at 99 years on New Year's Eve.

The iconic actress was being celebrated through a primetime special on NBC, Celebrating Betty White: America's Golden Girl.

He had nothing but good words about the actress and took special note of her impact on the world in the many decades she had been around. 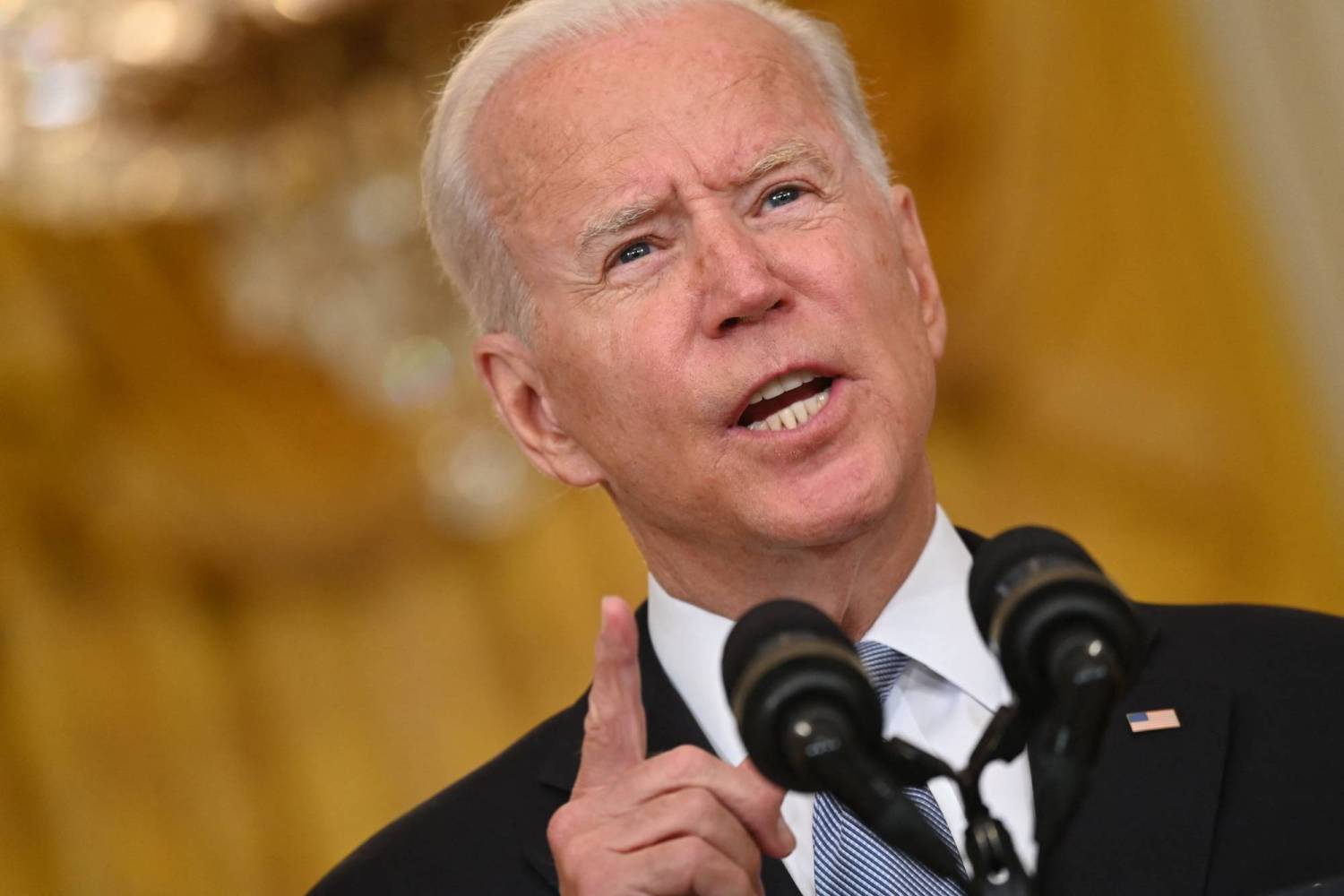 Biden described Betty White as an "American treasure in his touching speech. An icon and a pioneer."

The president said the actress liked to challenge conventions and opened the hearts of many with her smiles and laughs.

He finished his speech by saying:

"But above all, she moved our souls, and the soul of our nation. What a gift we'll always treasure. God bless you, Betty. We all love you."

Biden is not the only public figure who has had a lot of nice things to say about the actress. Other celebrities who have spoken out include Jimmy Fallon, Bryan Cranston, Tina Fey, Anthony Mackie, Joel McHale, and many others.

The Celebrating Betty White special tonight was just a lovely way to start the week. She really was one in a million. #BettyWhite #CelebratingBettyWhite pic.twitter.com/zZG3VIuLwu

White died six days after suffering a stroke. She was just a few weeks from celebrating her 100th birthday when she died.

Her agent, Jeff Witjas, claimed that she would live on forever even though she died when she was almost 100. He said that the animal world she so much devoted herself to would also miss her terribly.

According to Witjas, she always wanted to be with her late husband, Allen Ludden, whom she believed she would meet again.

Shortly before her death, she talked about how it felt to be almost 100. As far as she was concerned, "being a cockeyed optimist" was the secret to her upbeat personality.

She confessed to having inherited the habit from her mom. She also joked that her secret to longevity was avoiding anything green.