This year's winner of the Most Beautiful Woman in the World is Jodie Comer, whose lips are only three percent away from the Golden Ratio of Beauty Phi's perfect score.

The Golden Ratio of Beauty Phi is a scientific calculation, a mathematical symmetry algorithm that underlies our perception of beauty. 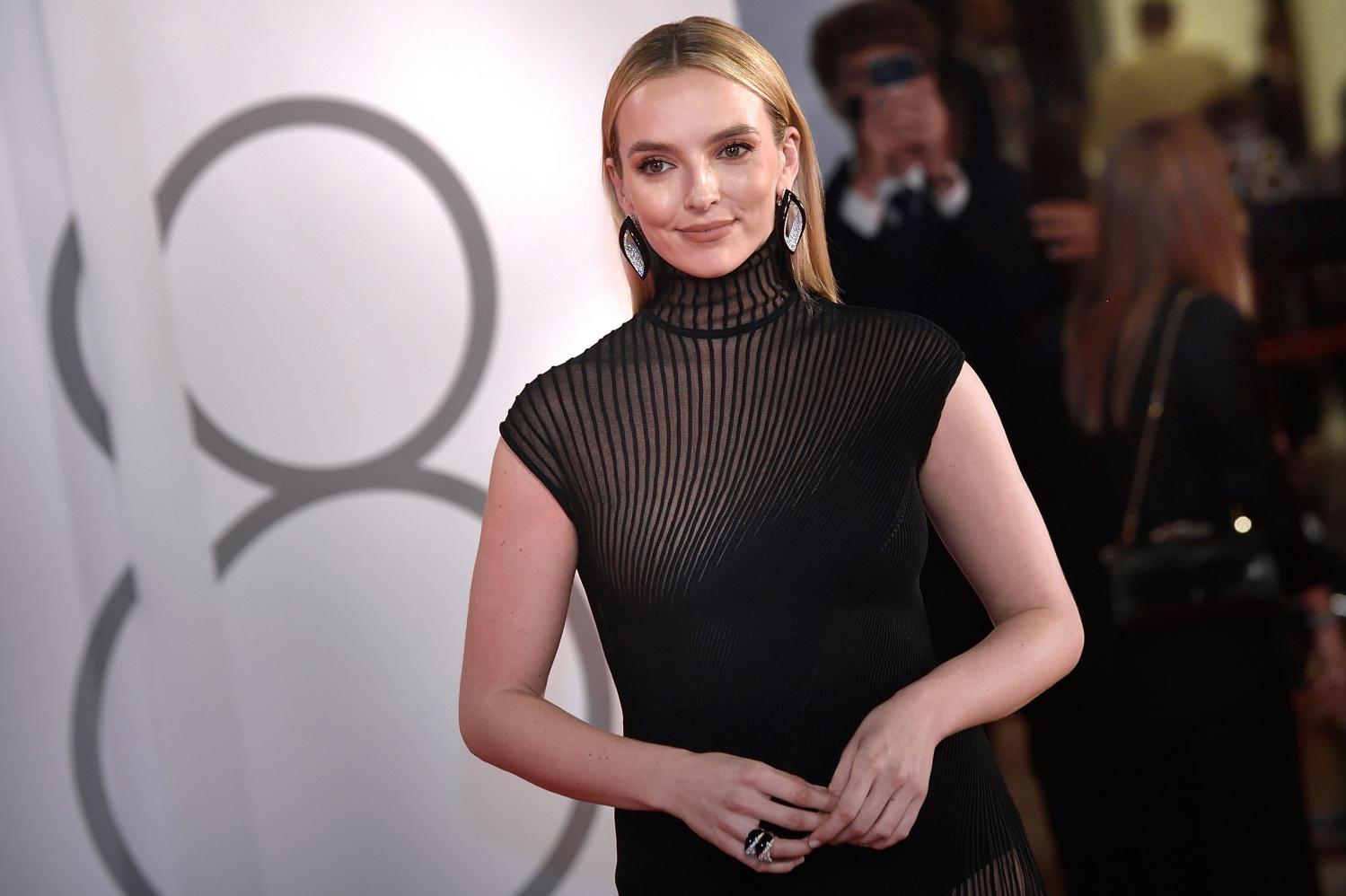 Jodie's eyes, eyebrows, nose, lips, chin, jaw, and facial shape are only 1.3 percent away from being absolute perfection.

The BAFTA winner, 29, beat other stunning celebrities, including Zendaya, Beyonce, and Bella. It should be noted that beauty is in the eye of the beholder.

The Ratio was created using computer-assisted mapping techniques. It is the work of facial cosmetic surgeon Dr. Julian De Silva, who runs the Centre For Advanced Facial Cosmetic And Plastic Surgery.

De Silva explained what made Jodie a clear winner:

"Jodie Comer was the clear winner when all elements of the face were measured for physical perfection." 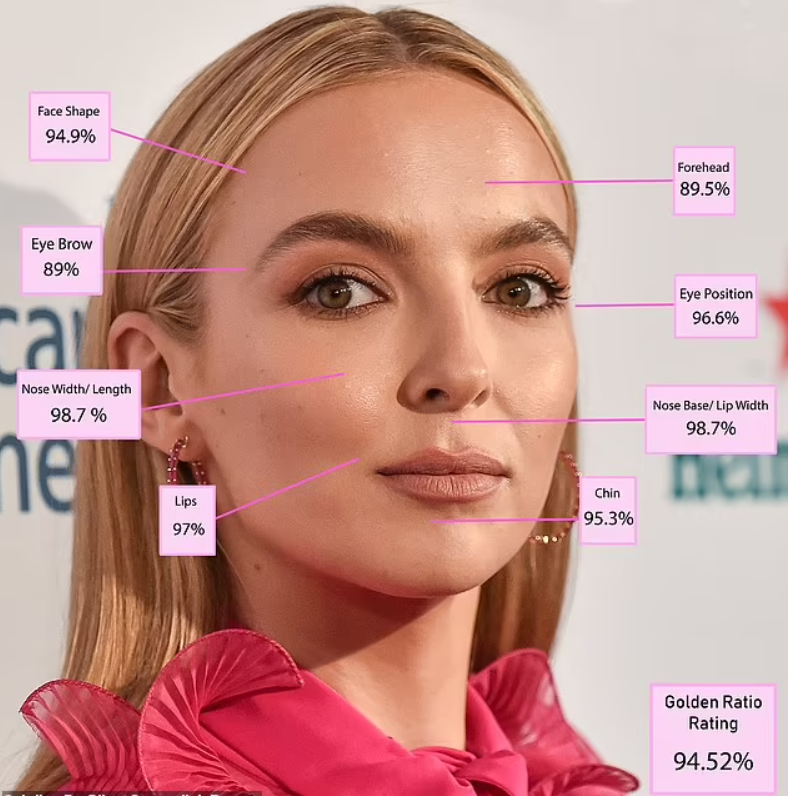 "Her chin is beautifully shaped, and her overall face shape is really strong. The only element she was marked down for was her eyebrows which achieved an average score of 88%."

"Zendaya was a close second and easily topped the scores for lips with a mark of 99.5% and her forehead at 98%." 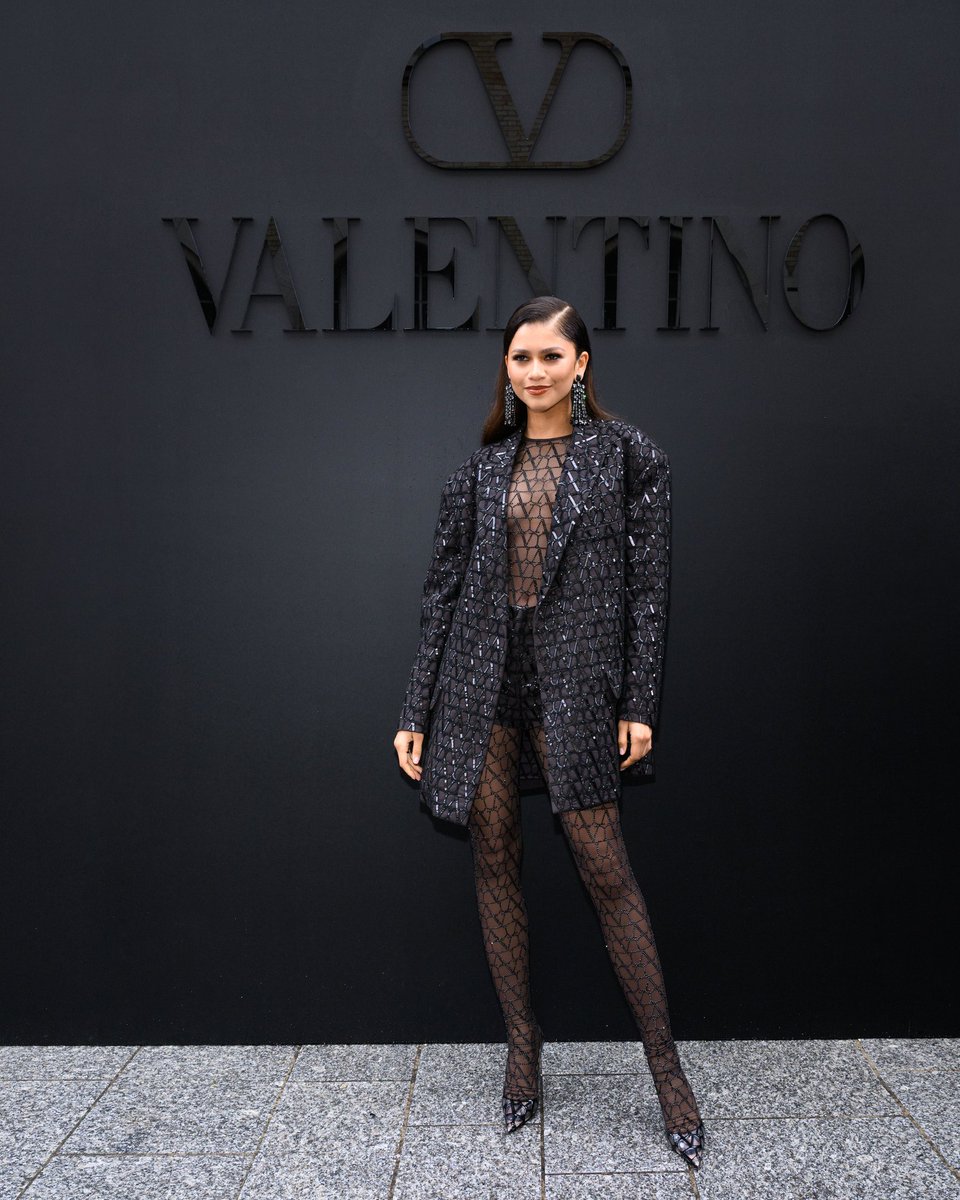 "Bella Hadid was third, achieving the top score for her eye position and her chin."

And the legendary singer and occasional actress Beyonce placed fourth:

"Beyoncé was fourth, scoring the highest marks for the shape of her face (99.6%) and getting very high scores for her eyes, brow area, and lips."

The Golden Ratio was developed in Ancient Greece when people tried to measure beauty. The equation states that the closer the ratios of a face or body are to the number 1.618 (Phi), the more beautiful people are.

The mathematical equation is also used in architecture and art.

Do you agree that the English actress is the fairest of them all? Or do you think that math and beauty should not mix?