The Ben Affleck-Jennifer Lopez relationship totally redefined what a celebrity power couple was. Back in 2003, they dated for the first time and were popularly known as 'Bennifer,' a term coined from a combination of their first names. They were media magic, but they broke up.

Almost 20 years later, and they are back together! Bennifer made its relationship official on Instagram.

They met on the set of the box office hit, Gigli, and started dating soon after. They were even engaged to be married at some point. But, as chance would have it, they ended their relationship after a while. 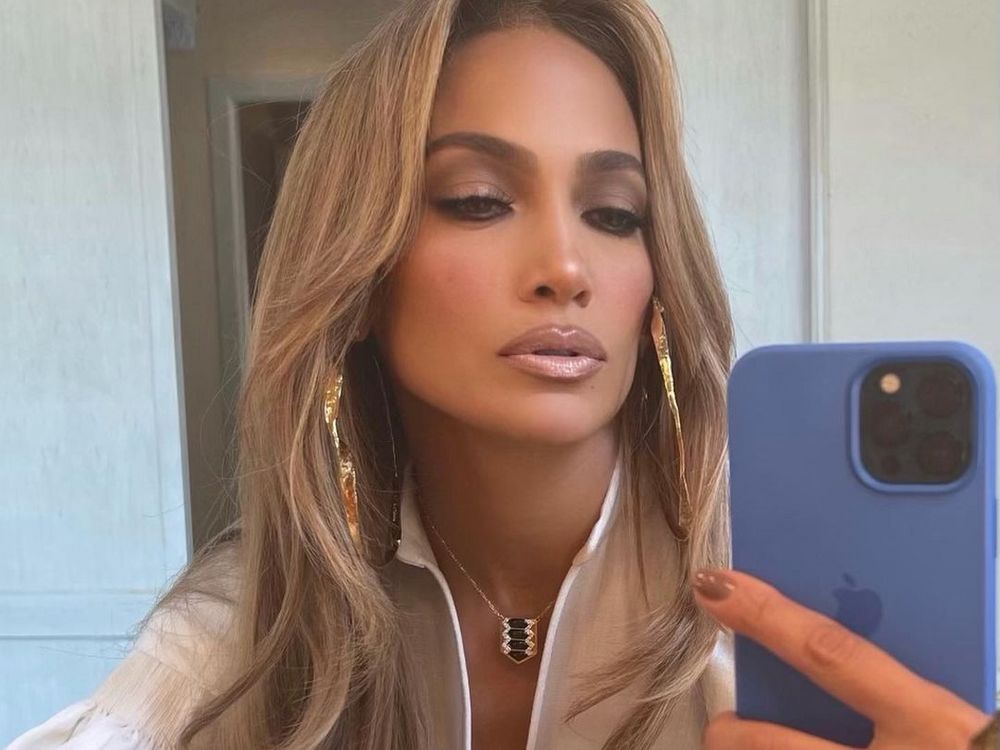 Over the past years, Ben got married to Jennifer Garner and had to go through a messy divorce. He also had to go into rehab for his alcohol addiction. JLo, on the other hand, recently split up with former MLB All-star Alex Rodriguez publicly.

They released a joint statement to Today about going their separate ways. They said:

"We have realized we are better as friends and look forward to remaining so. We will continue to work together and support each other on our shared businesses and projects."

Talking about their kids, they added:

"We wish the best for each other and one another's children. Out of respect for them, the only other comment we have to say is thank you to everyone who has sent kind words and support."

There were rumors that JLo and Ben were getting back together in April, but there was no official confirmation. According to PageSix.com, the Oscar-winning actor was spotted going into and coming out of J Lo's mansion severally.

The parties involved, though, maintained that they were just friends. But trust fans and blogs to keep speculating. Speculations kept growing, and cryptic messages posted by JLo on Instagram, including photos of them together, only served to fan the flames of suspicion. 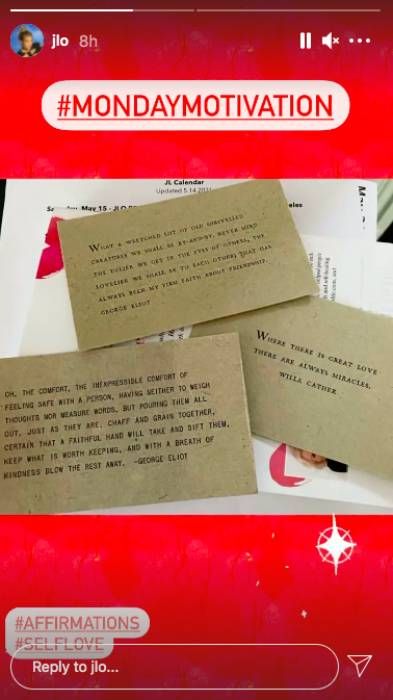 She once posted some cards with messages from famous authors talking about love and happiness. One from Willa Cather said: "Where there is great love, there are always miracles."

Another from George Elliot read: "The comfort, the inexpressible comfort of feeling safe with a person, having neither to weigh thoughts nor measure words, but pouring them all just as they are, chaff and grains together, certain that a faithful hand will take and sift them. Keep what is worth keeping, and with a breath of kindness, blow the rest away."

All of these were pointers, and after months of speculation, Tada! They got caught.

Over the weekend, Jennifer celebrated her 52nd birthday and shared a picture collage of her and Ben chilling out on the water. They also shared an intimate kiss which they shared on Instagram, thus making their relationship Instagram official! 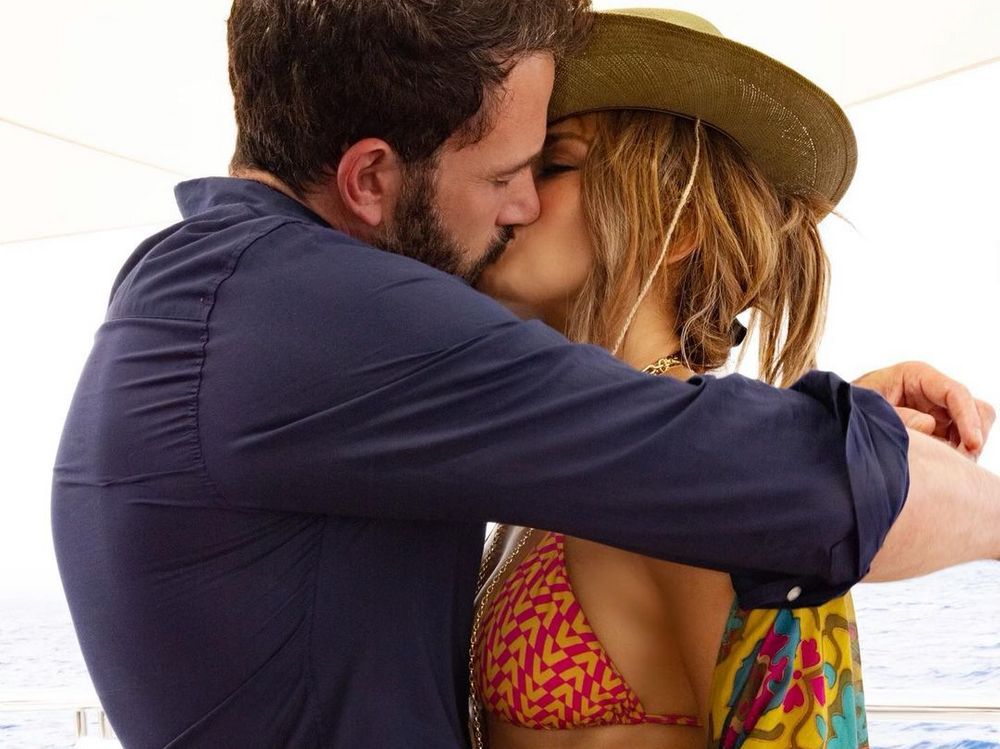 Guess what's cuter? A few days after, Jen was spotted wearing a necklace with the name 'Ben' on it. They are really taking us back to the 2000s with their rekindled love story. Many fans are totally obsessed with them.

What The Future Holds

Although, having done this before, they might flow like they were never apart, and maybe things will progress quickly. Not that Bennifer has said anything about their plans, but fans have a lot to say.

One fan asked on Twitter: "if JLo and Ben Affleck get married, is he gonna refer to his wives as Jen 1 and Jen 2."

I was expecting someone to reference the above, and I was not disappointed. He probably has a thing for Jennifers. Lol.

If Ben and Jen can figure it out, so can we 💕

Are you as excited that this power couple is back together? About 20 years is a really long time, and many things have probably changed about them. Do you think this is going to last? Should Bennifer just have remained in the past?