Since the beginning of the coronavirus pandemic, vulnerable families have benefitted from over 13,500 meals delivered to them by a Jewish charity.

The charity, which is called GIFT, is based in London and Manchester. Rabbi Sandor Milun is its Managing Director.

The community-based charity foundation has been in operation for over 16 years.

GIFT aims to promote the need to volunteer and offer support to those who need it the most.

The lockdowns began in March of 2020, and Sandor and his team of volunteers invested their time in programs that ensured families didn't go without food. The charity worked day and night to help the vulnerable.

Thanks to their efforts, several school children did not get their education disrupted. Similarly, NHS staff also had the essentials it needed. 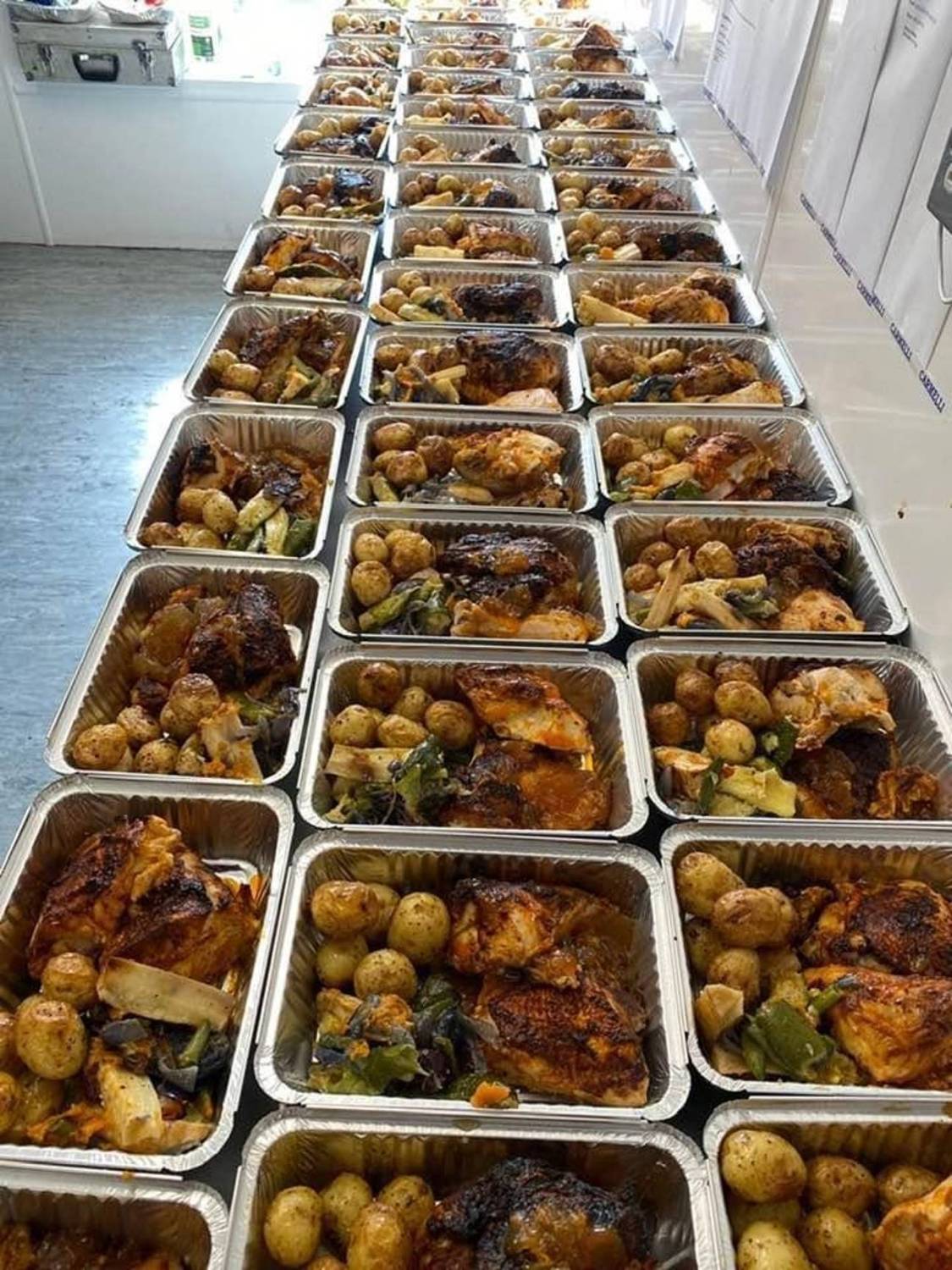 Sandor explained that the team got to work as soon as possible and did all they could to help. In that time, they have touched a lot of lives:

"We saw the massive need: people were vulnerable, shielding, getting sick and we wanted to mobilize the community to get giving – to be there."

Over time, GIFT had more than 3,000 volunteers. It has also delivered over 5,100 NHS gratitude packs, which contain essentials such as water, lip balm, and shower gels.

The charity outfit has also delivered more than 100 laptops and iPads to ensure homeschooling takes place.

For kids who require additional support with their learning during this difficult time, the charity has also placed a virtual tutoring service, which has so far enlisted more than 500 students. 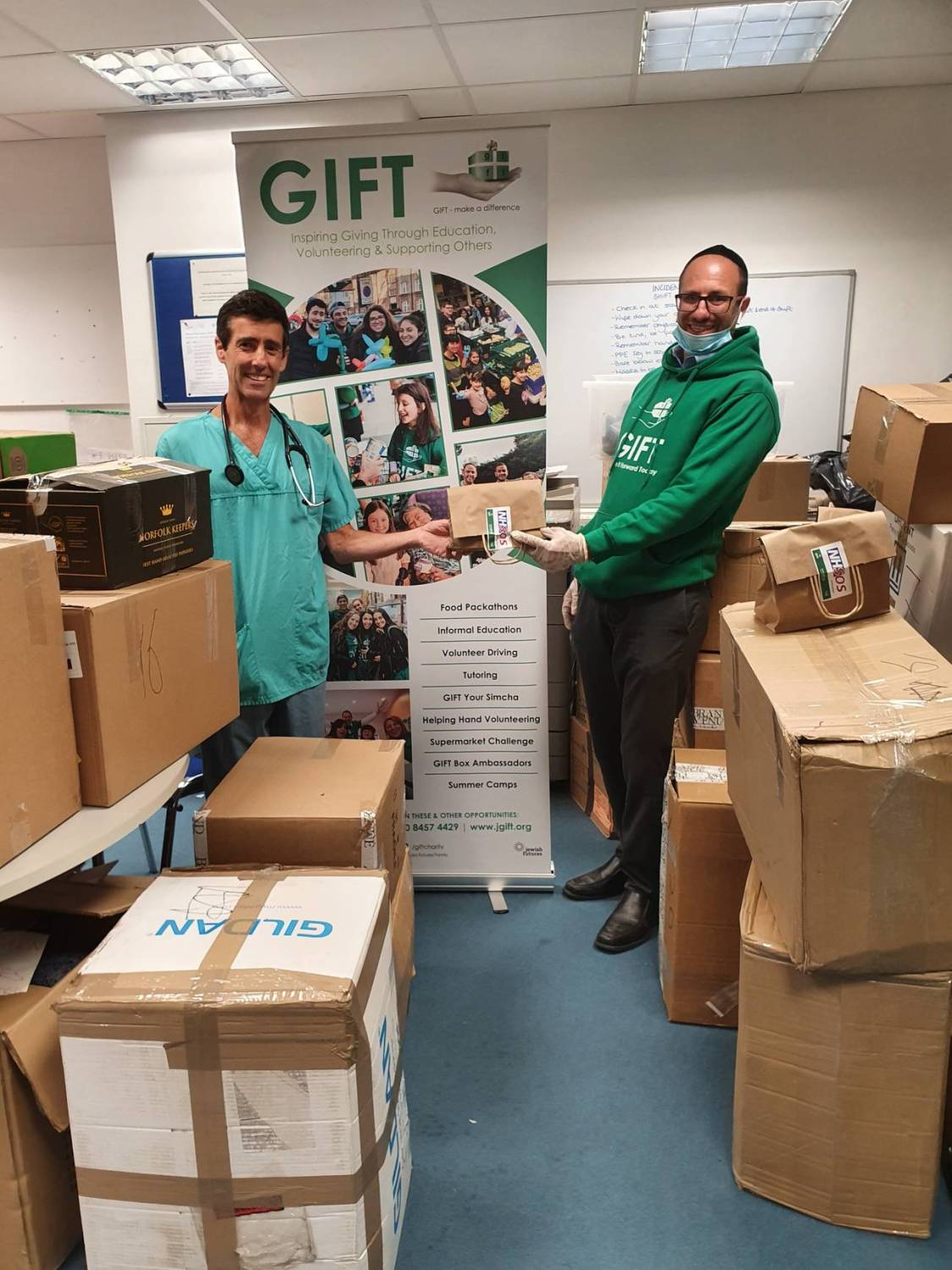 The organization also runs classes in over 100 schools, universities, and youth groups. GIFT's online learning sessions get to more than 7,500 people.

The charity has also linked school children to people living in care homes. The kids have so far written over 12,400 personalized letters, and they are sent across the country.

GIFT Has Achieved A Lot Despite Having Few Staff Members

Despite these amazing feats, GIFT has very few staff members. Sandor claimed that:

"The GIFT team has less than 15 staff and during the height of the first lockdown, there was seven staff working. It is a privilege to work with them all and they are super dedicated and have gone way beyond their contractual obligations."

"At beginning of July, I spoke with four colleagues who had since March collectively done over 500 hours of overtime. They sometimes were literally working through the night." 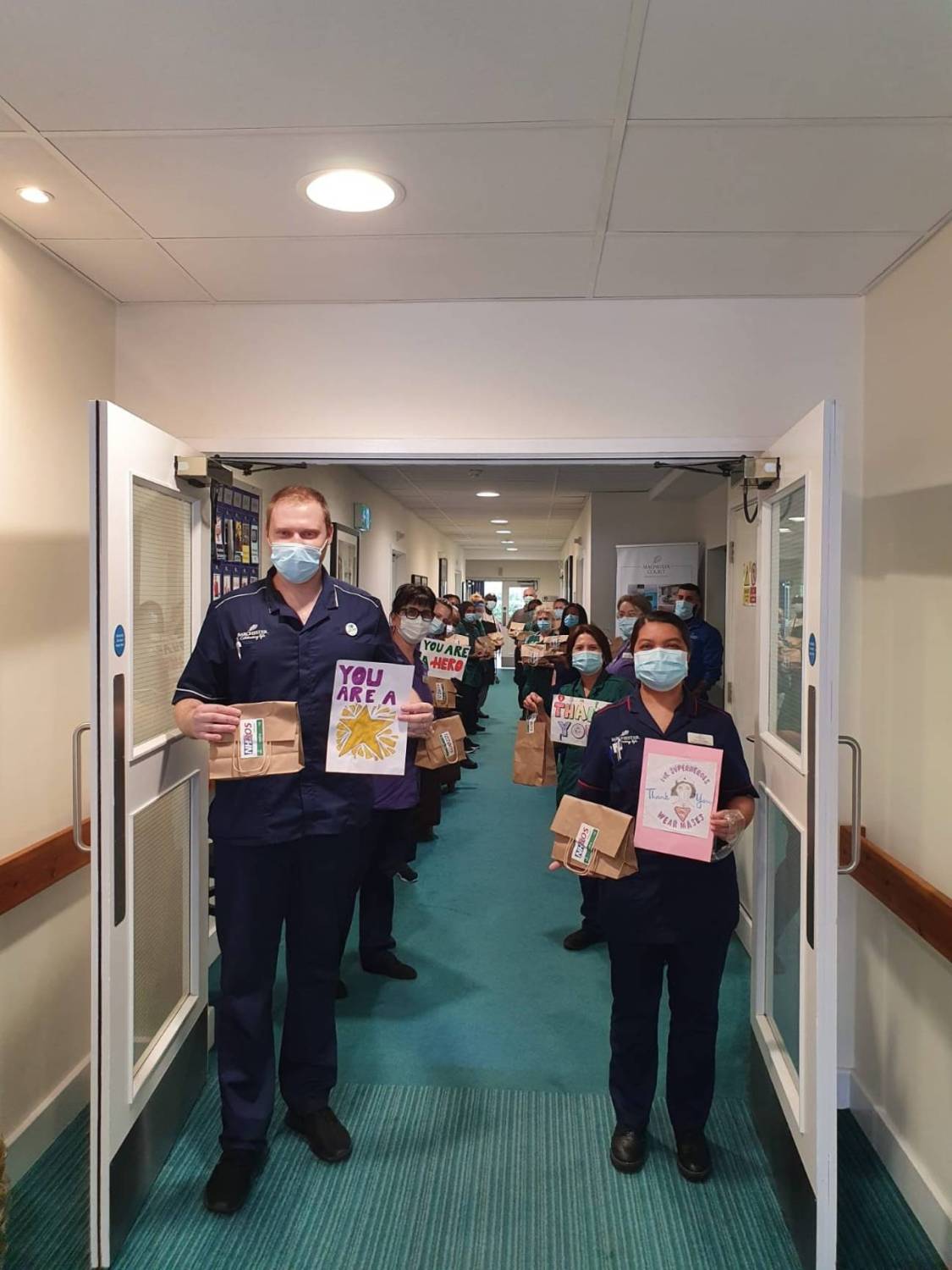 Just before the lockdown began, GIFT formed a WhatsApp group to encourage volunteers to offer their services. Within a few hours, three WhatsApp groups were already full.

After that, they used an existing database to encourage other people to volunteer and ended up with more than 3,600 of them. Many of these volunteers offered more than a single service.

Volunteers at the call center for the WhatsApp group were getting shopping requests. In total, they were getting about 10 to 15 messages within a minute.

These were messages of people responding and offering their help.

Sandor admits to having been overwhelmed by these volunteers' generosity, although the charity work is still in progress.

At first, the team was overwhelmed, but over time, the panic went down as it became apparent that this mission was for the general good and not about any individual.

The Jewish charity has become an unsung hero of the pandemic by providing food and other necessary products and services to those left struggling by the devastating pandemic.