An incident occurred at JFK airport, where a JetBlue flight heading to Puerto Rico collided with an unoccupied plane on the tarmac at 7:00 am on Wednesday.

The accident comes shortly after a near-catastrophic event where a Delta Boeing 737 and an American Airlines Boeing 777 narrowly avoided collision during the takeoff of the Delta plane.

This incident is still under investigation by various federal agencies.

A passenger who was on the JetBlue flight that collided with another parked JetBlue plane on Wednesday reported that the plane was being moved away from the gate by a pushback truck in preparation for takeoff.

The Airbus A320 hit another parked Airbus A320 during the pushback process. There were no reported injuries and both planes were taken out of service according to the airline. 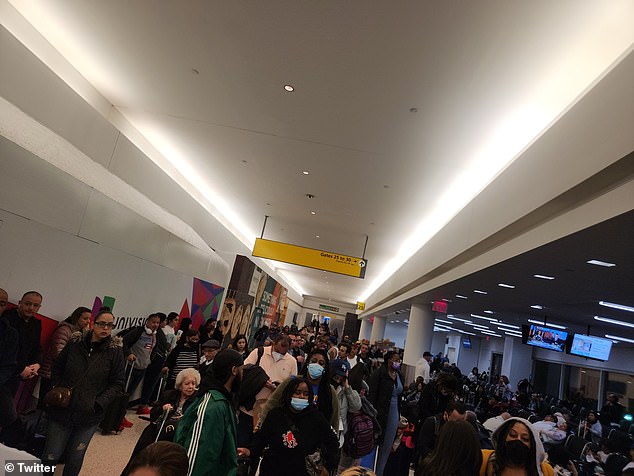 A JetBlue spokesperson confirmed that the flight bound for San Juan had "light contact" with a parked unoccupied aircraft during pushback in a statement. The Federal Aviation Administration (FAA) is investigating the incident.

The original flight scheduled for 6:00 am was delayed and passengers eventually boarded a new aircraft at 7:50 am. 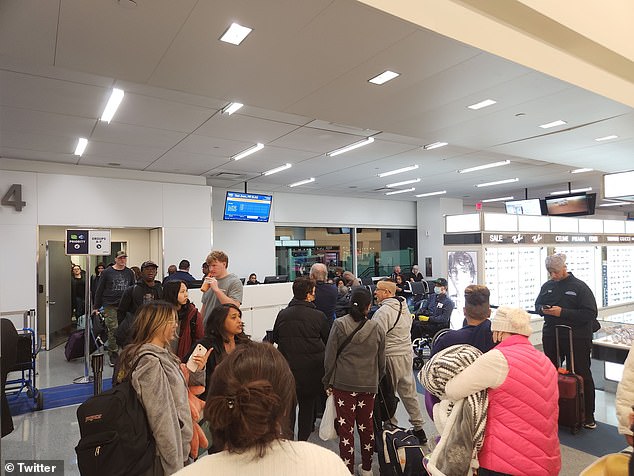 The spokesperson also emphasized that safety is JetBlue's top priority and that the involved aircraft will be taken out of service for inspection.

The near-collision that occurred on January 2nd was prevented by the Airport Surface Detection Equipment, Model X, a sophisticated radar system used on the ground that collects data from sensors to alert the control tower of potential collisions.

These procedures may be investigated by the FAA and TSA as part of their investigation into the incident.

The new protocols have been in effect since January 11th and pertain to cockpit communications during critical situations such as low visibility landings, according to the union.

A similar incident occurred on January 2nd at JFK when an ITA Airways plane made contact with a Delta plane upon landing in New York after traveling from Rome.

There were no injuries reported and passengers were not aware of the impact, according to an ITA spokesperson.

Hannelore Schmatz, The First Woman To Die On Everest And The Dead Bodies On Mount Everest