Jessica Szohr, 36, is well known to the millennials for her portrayal of Vanessa in the original Gossip Girl. Jessica interviews costars and everyone involved in the hit show on her podcast, XOXO.

The actress, who has a podcast called XOXO, opened up about the experience of being Vanessa Abrams to Teen Vogue.

Szohr first explained that "some of the stuff written [in the show] was cringe-worthy and annoying."

She understands why many fans had issues with Vanessa Abrams:

"If I annoyed you and you cringed at Vanessa then I was doing my job because some of the stuff was that way."

However, Jessica thinks of Vanessa as relatable since many people on the Upper East Side are not as posh as Serena or Blair. In that sense, Vanessa's character "grounded" the show.

Jessica clarified that though she had some similarities with the character, "I'm not Vanessa, Vanessa's not me."

Szohr recalled a creepy yet funny thing that happened in Italy. A fangirl approached her, calling her Vanessa and asking, "How could you?" 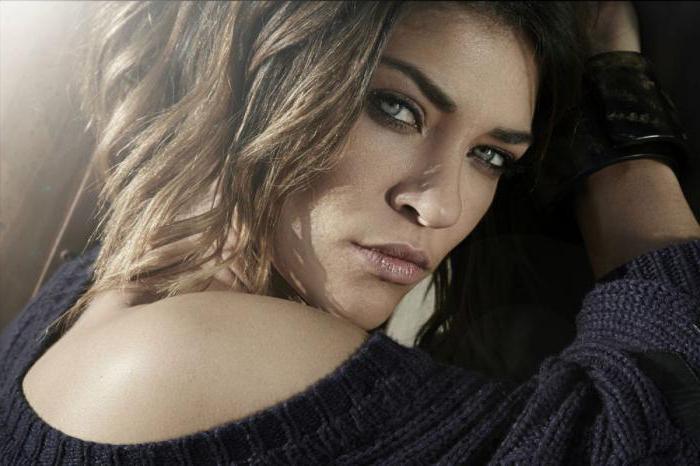 Clearly, Jessica had no idea what was happening, but the show's popularity brought the best and the worst in fandoms.

Despite Vanessa's mistakes, Szohr feels like Vanessa got the "short end of the stick" at the end of the day.

She is defensive about the character, but Jessica is also convinced that she was "bringing her to life the best that I could with what was written, and if you didn't like it, then I think I was doing my job."

In the first episode of her podcast, Vanessa talked to Josh Schwartz and Stephanie Savage, who created the show. They recalled how Lindsay Lohan almost played iconic Blair Waldorf and the casting process as a whole.

Previously, Vanessa Szohr was not the show's biggest fan, but thanks to her podcast, the new mom "can see why this show hit the way it did and why it was a fan favorite and why people thought it was so epic."

The teen drama is one of the most successful in the genre, and only nine years after it ended, a reboot was made.

As for Jessica, she found love on the set, as she dated Ed Westwick, who played Chuck Bass. The two were an item from 2008 to 2010 and remained on friendly terms.