Jessica Simpson can't hide the truth anymore. She has written a new memoir, Open Book, where she tells her readers about having two tummy tucks to deal with her poor body image.

In this book, people have a unique chance to learn more about the famous singer. 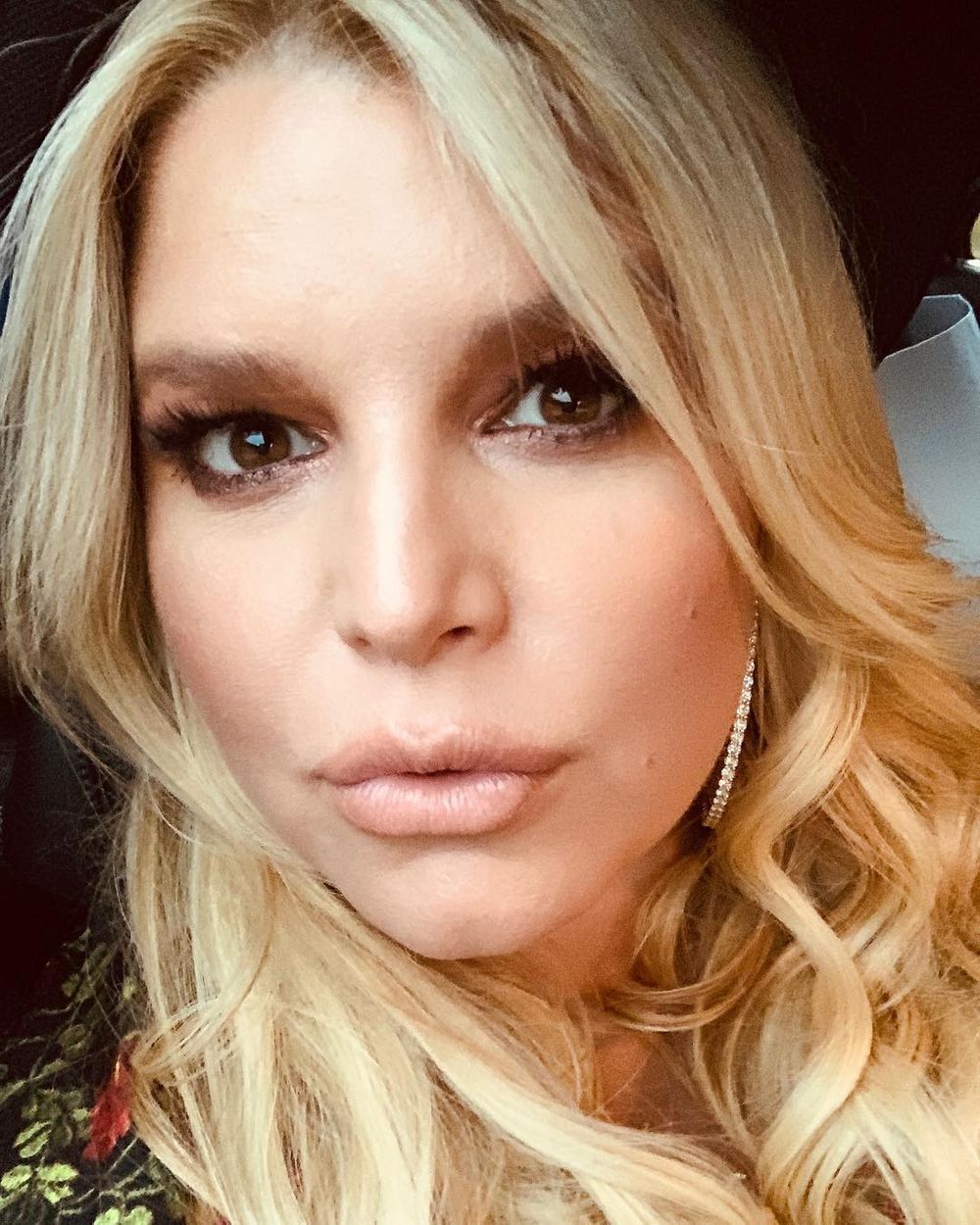 She has nothing to hide these days. Jessica even mentioned how she suffered abuse when young.

The celebrity has apparently also taken diet pills for 20 years. After the former Sony Music Entertainment CEO told her she had to lose some weight, it became her obsession.

The CEO wanted to sign her, but he had a condition: "You gotta lose fifteen pounds."

She was 17 at the time, and she only weighed 118 pounds. Jessica tried to talk him out of the demand. 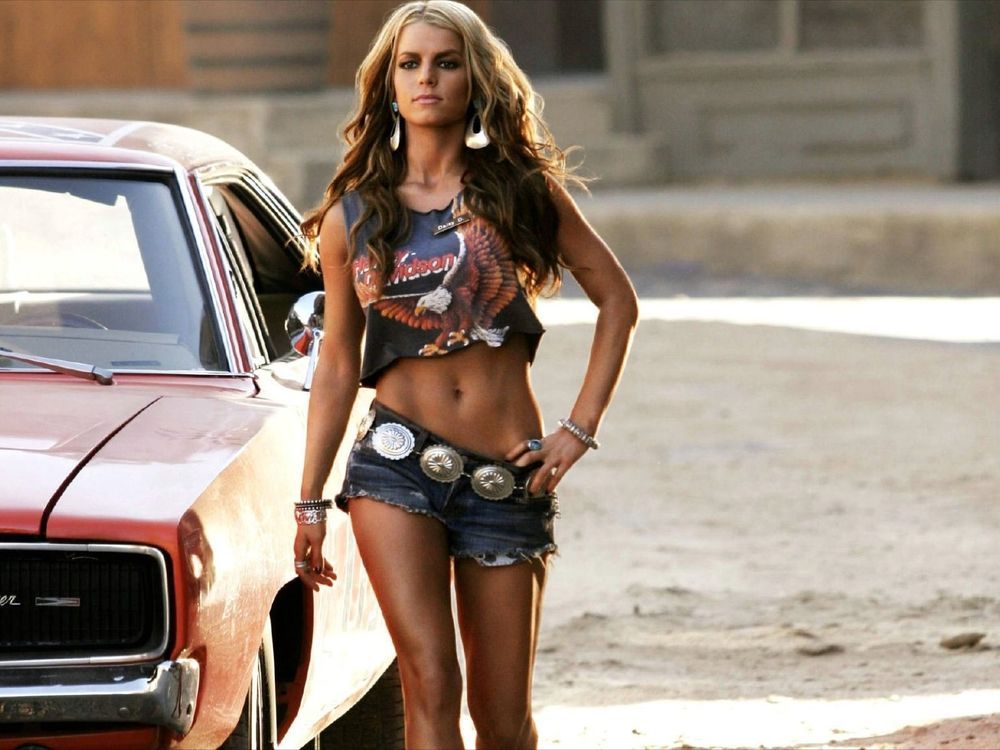 However, his response was:"That's what it will take to be Jessica Simpson."

To meet the demand and secure a contract, she resorted to popping diet pills, and she has been at it for 20 years. 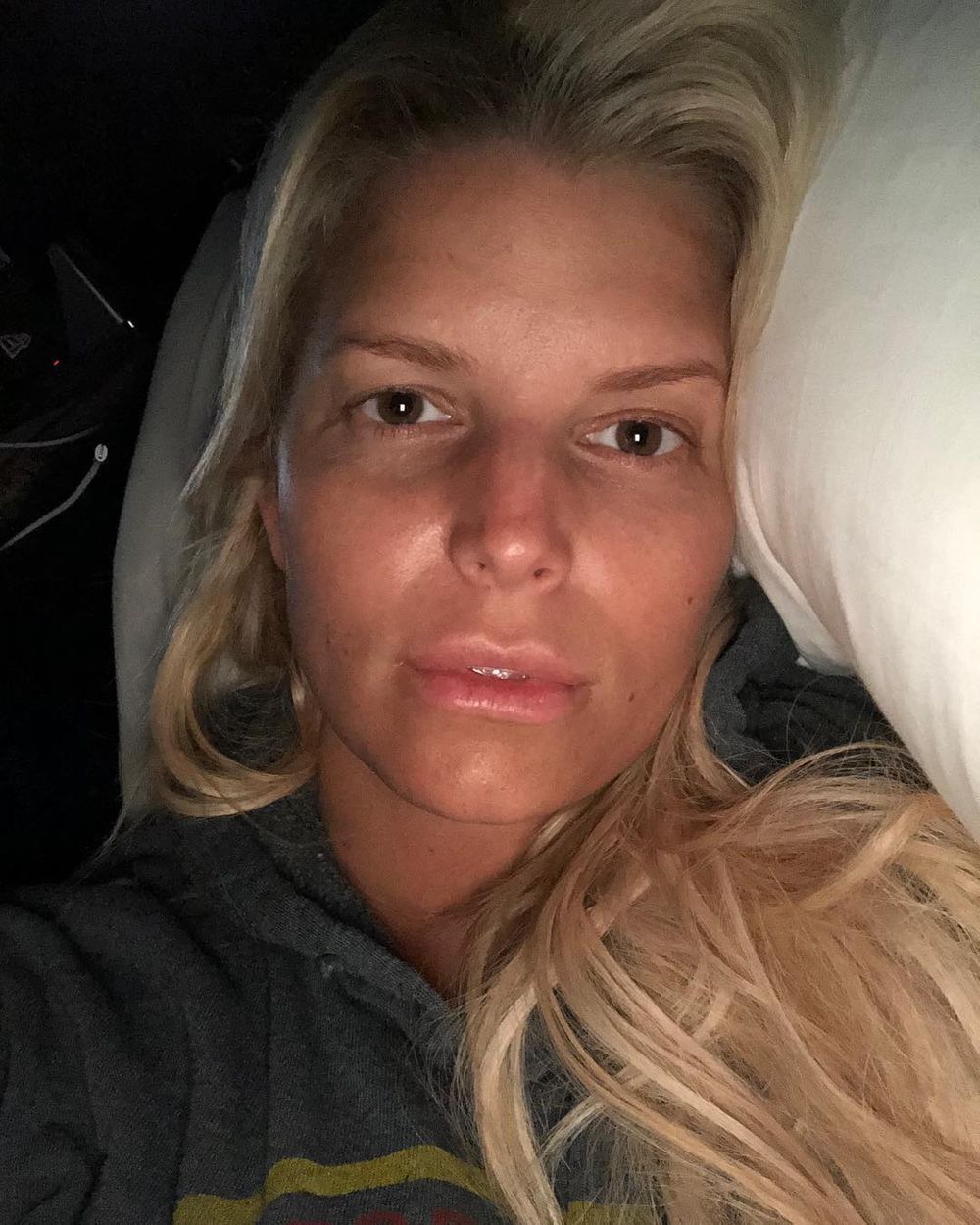 Apparently, she began hearing voices when she was all by herself at night. She started to use sleeping pills and considered herself a "fat [expletive]." 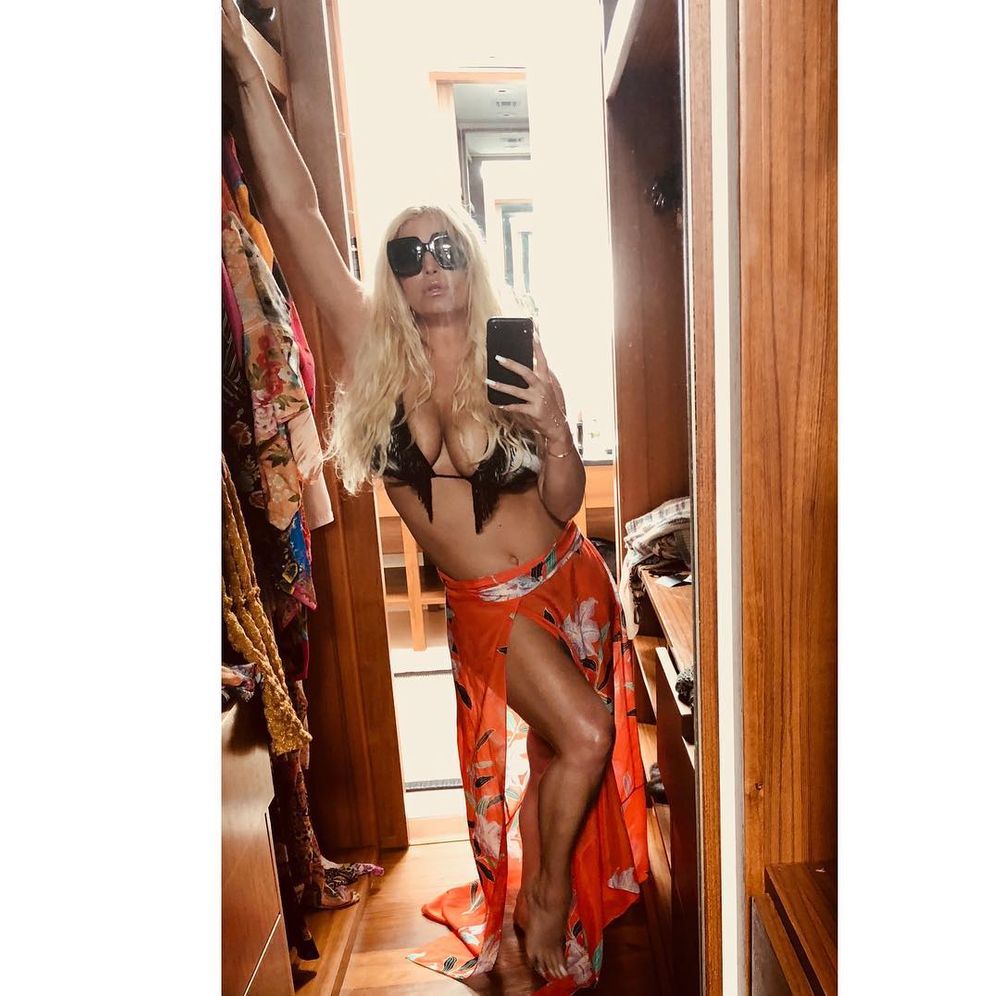 She had already reduced her weight to just 103 pounds by the time she released Irresistible, the first single from her second album.

Although she got complimented on her looks, she hated it because she was "so freaking hungry."

In her memoir, the singer has released more shocking details about her life. 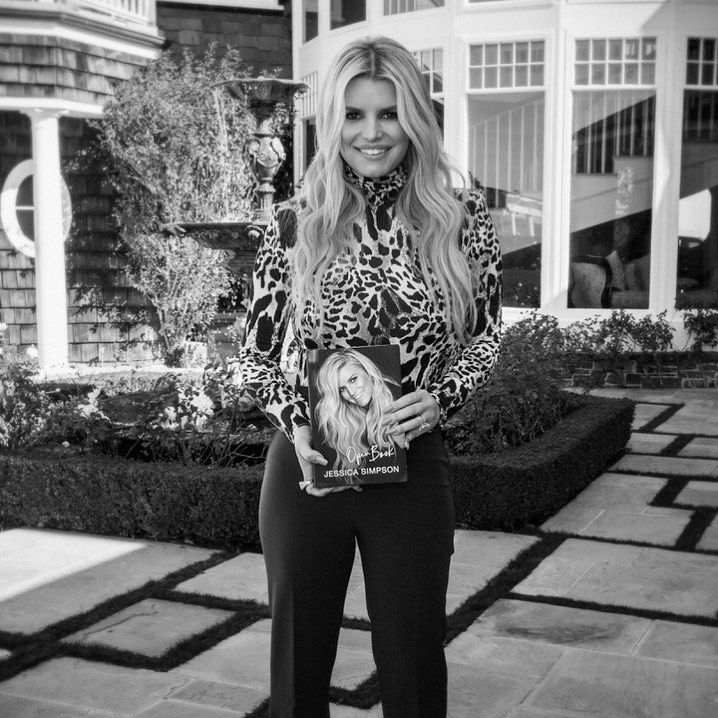 Against her doctor's advice, she got two tummy tucks. She had the first in July 2015. 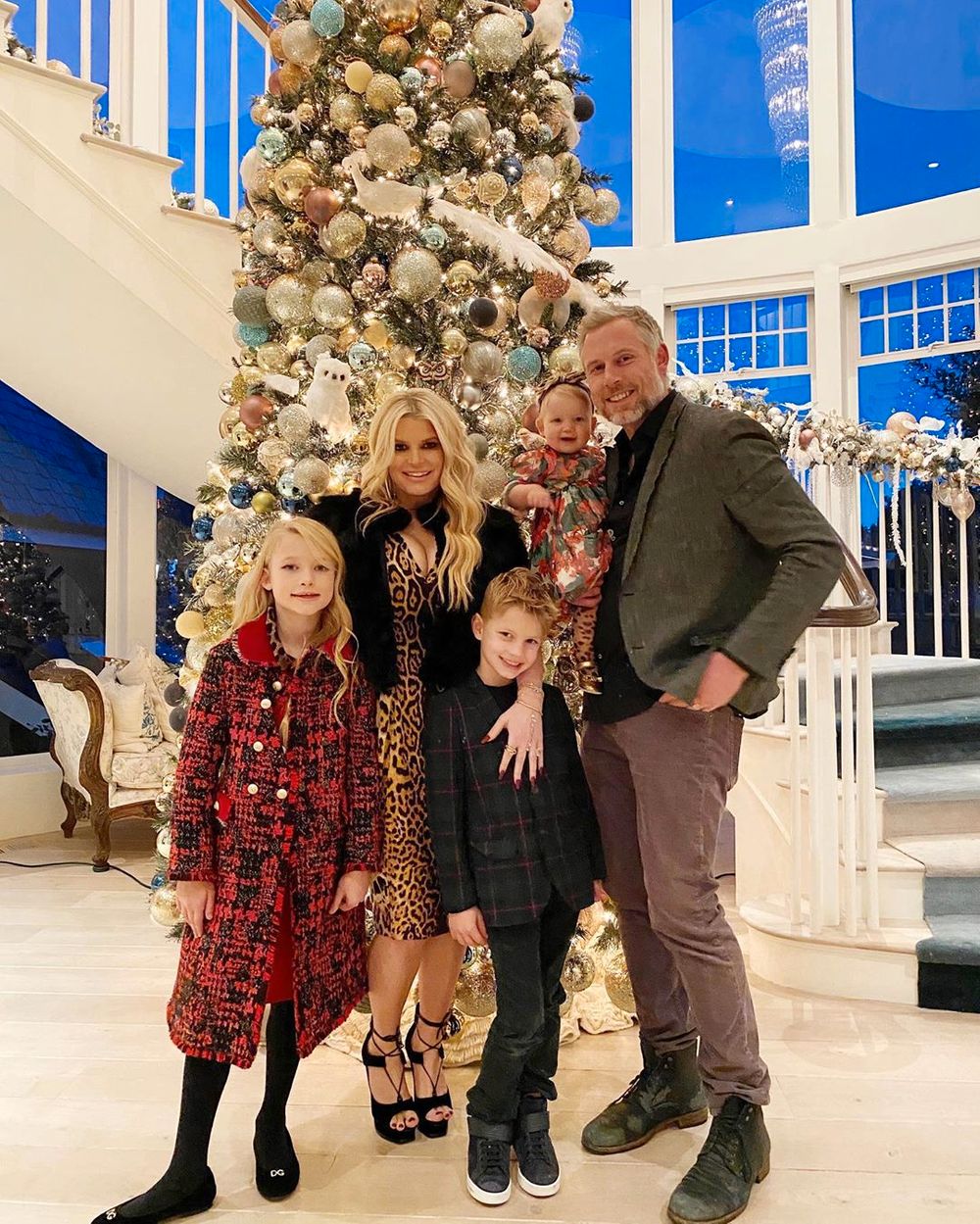 The tummy tuck had nothing to do with losing weight. At the time, she weighed 107 pounds.

She wanted to get rid of the sagging skin left behind by her pregnancies, which came in a quick succession.

The struggles with her body image even harmed the sexual relationship she had with Eric Johnson, her husband. 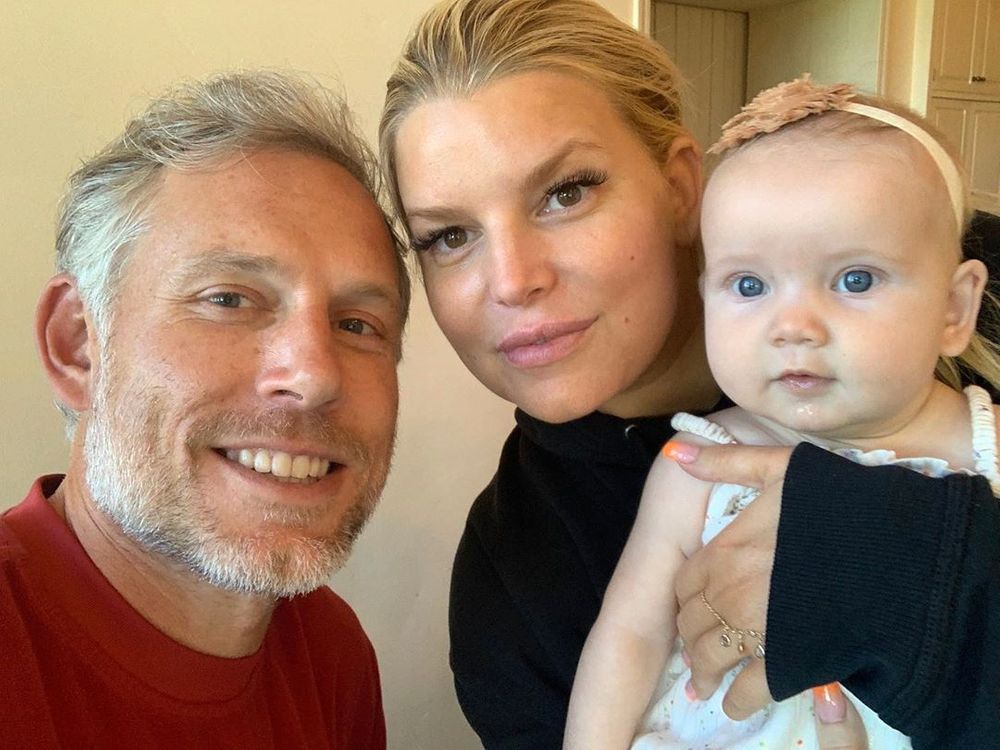 "I was so ashamed of my body at this point that I wouldn't let Eric see me without a white T-shirt on. I had sex with it on and even showered with it on. I couldn't bear to look at myself."

The doctor turned down her request for a tummy tuck because she was battling alcohol and pill addiction, as she reveals in her book. 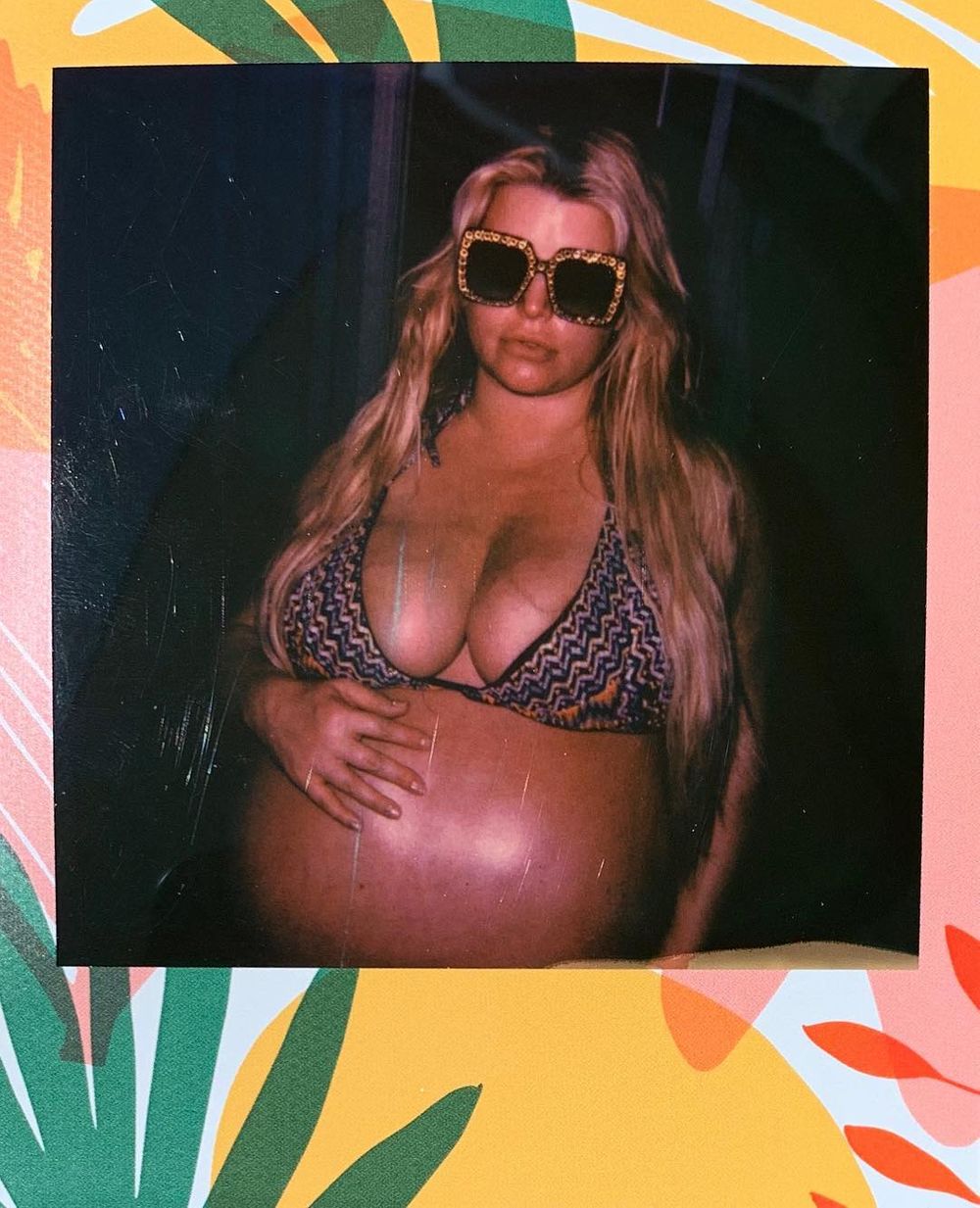 However, her plastic surgeon approved her for surgery in just two weeks. Her doctor was firmly against the idea and even feared that she "could die" from the procedure.

The doctor advised her to stop drinking and taking pills for three months before the procedure. 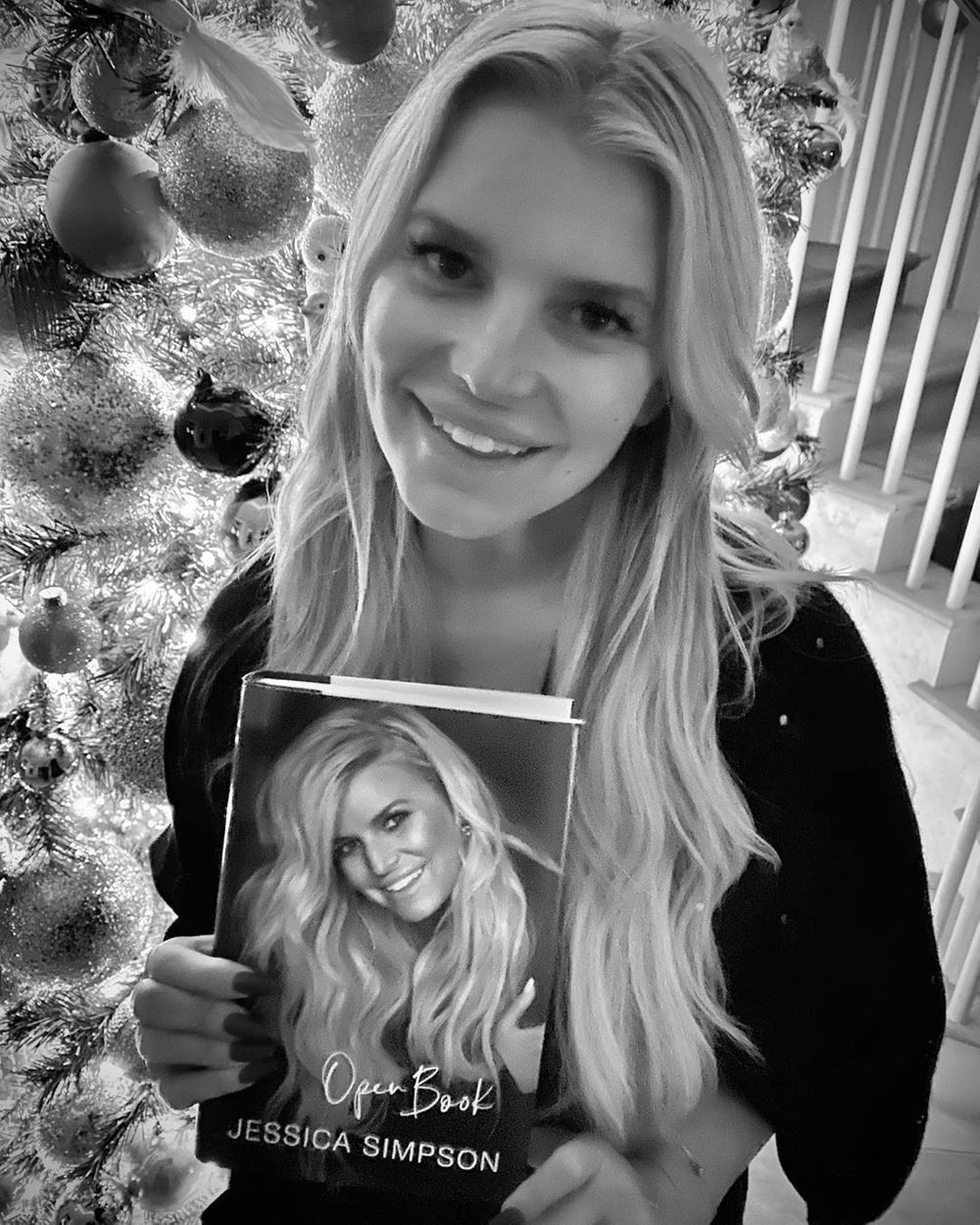 He warned her husband Eric and mentioned how both of them were in denial about their excessive drinking.

However, Jessica Simpson went on to have the surgery. 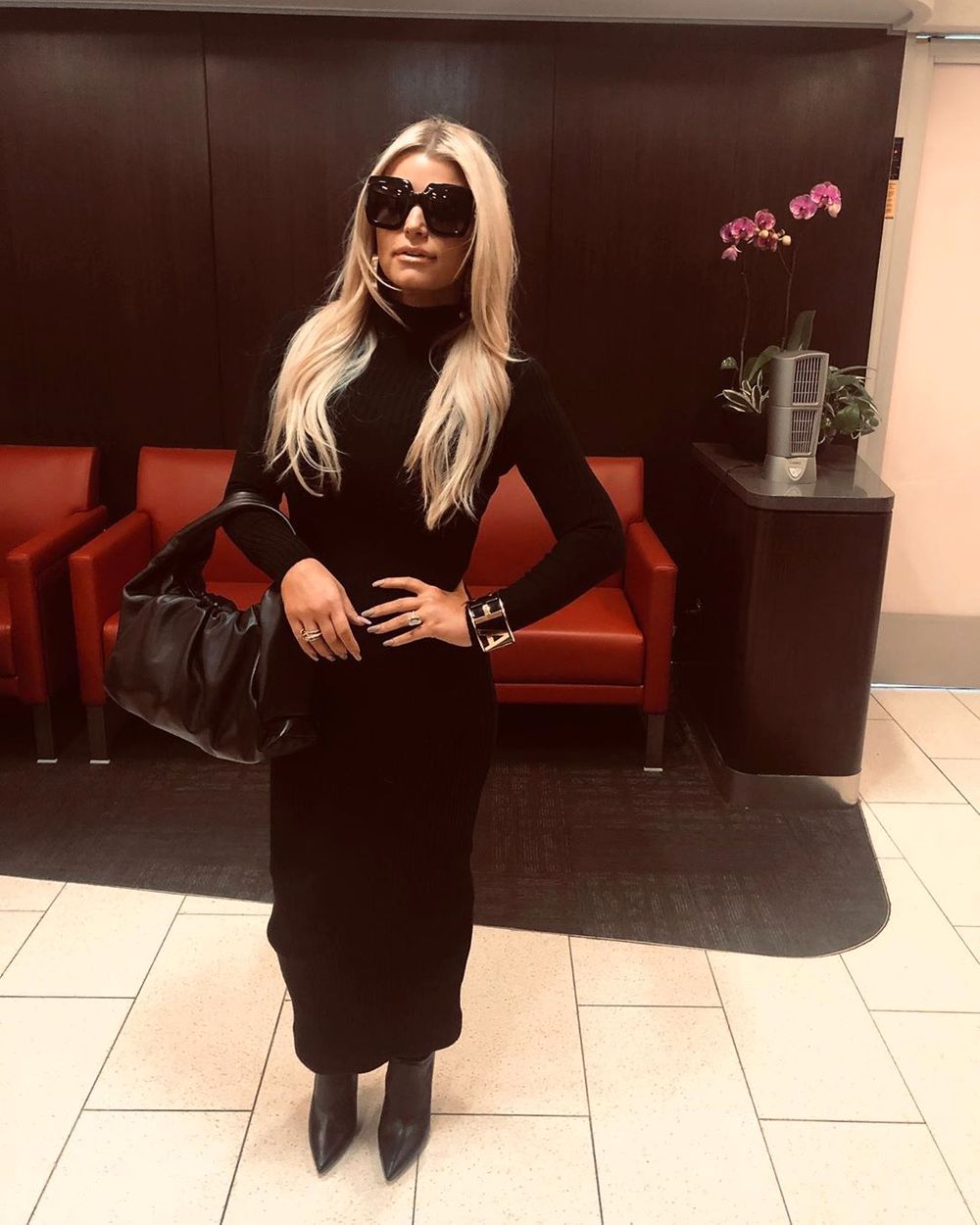 After getting home, she disregarded her doctor's advice and kept the surgery date.

Luckily, everything went well. However, the other surgery didn't go as well. 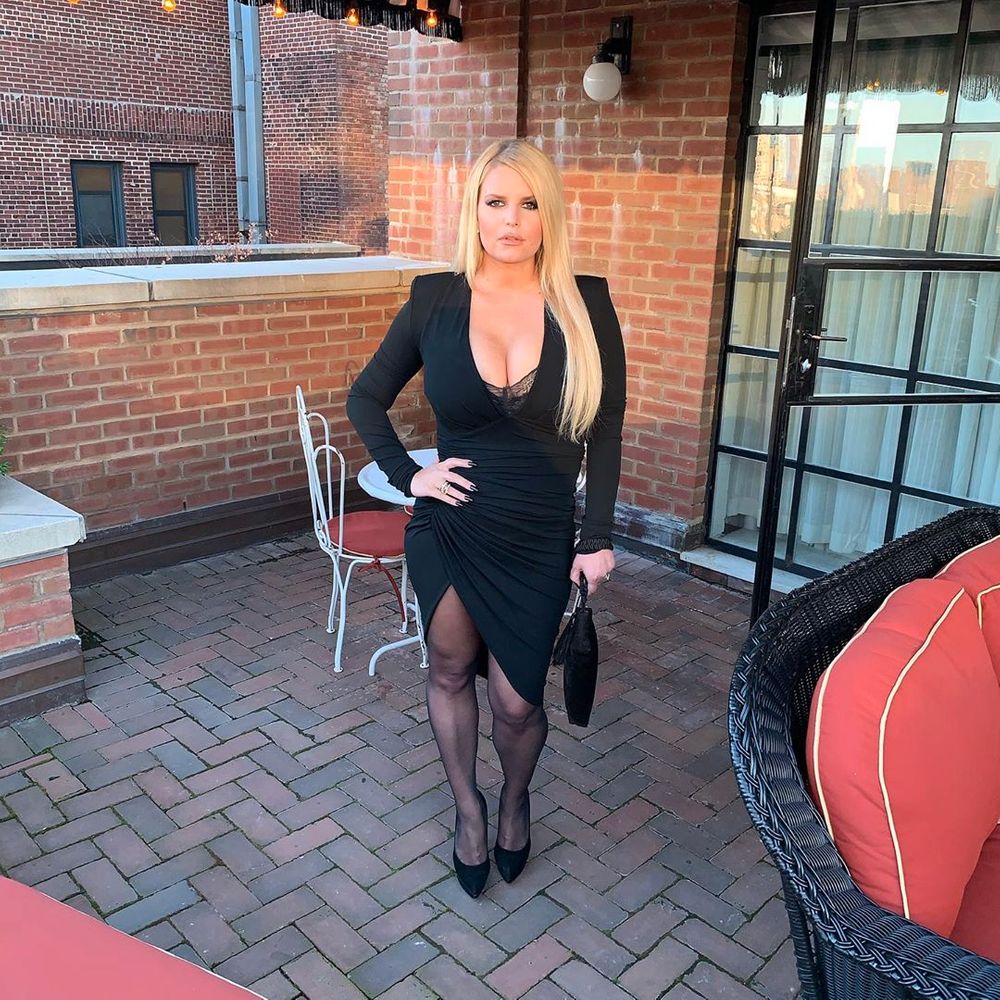 Even though she prepared for the surgery by stopping drinking, she had a feeling that something was not right from the very beginning.

The surgery ended up taking two more hours than anticipated, and it did not go as planned. 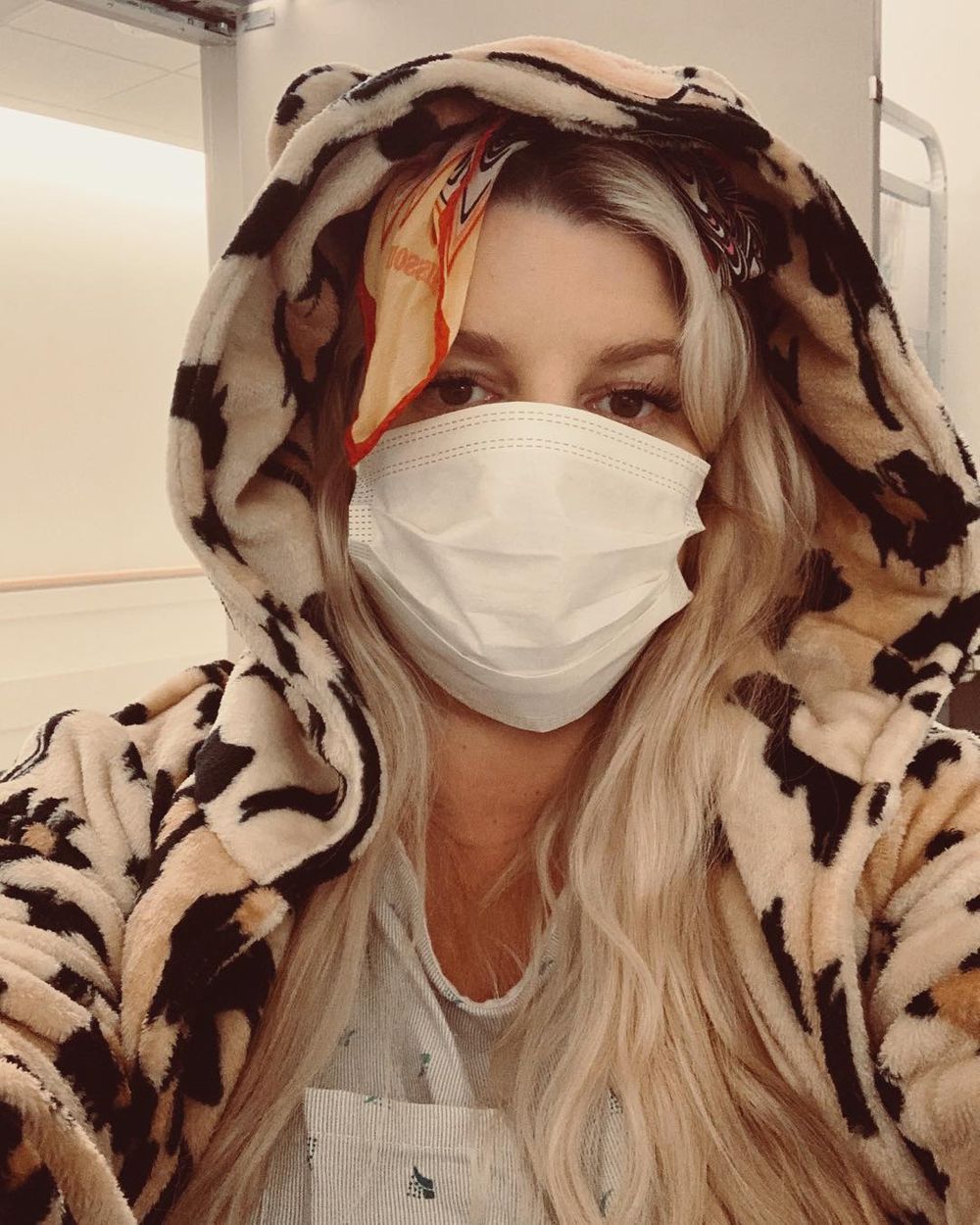 She also got a colitis infection, and she was vomiting so much that she was concerned about busting her sutures. Her husband and her mom were distraught. 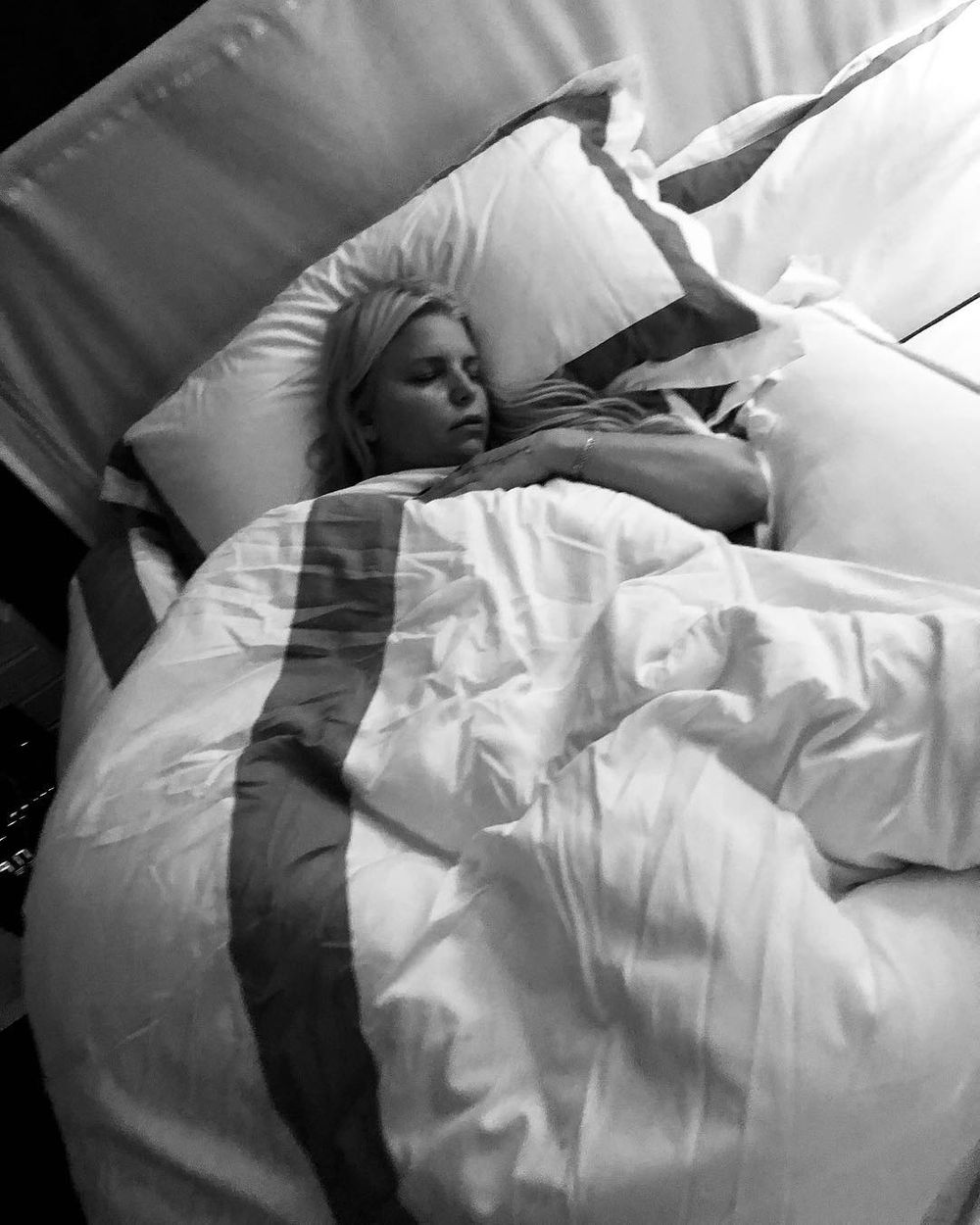 She was rushed to Cedars and stayed there for nine days, but the incident was kept a secret. There was also a serious discussion about her needing a blood transfusion.

According to her, the experience was "so hard" on Eric. 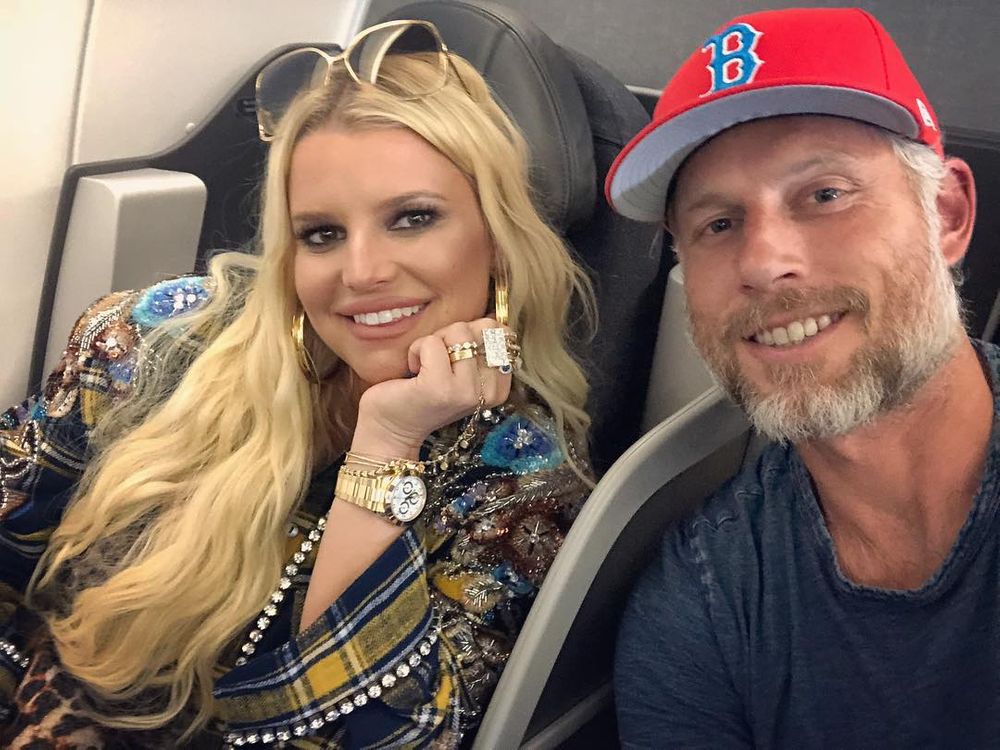 In her words, her husband loved her unconditionally because he "loved me at any size or shape, even if I couldn't."