Although most of us have heard countless times how important proper skincare is, not everyone understands what the fuss is all about. While taking good care of your skin makes you look good, skin cancer is a very real threat that everyone should look out for.

Jesse Tyler Ferguson, the Modern Family star, is now urging fans to have regular cancer checks. Apparently, he found a spot on his skin during his latest doctor's appointment. 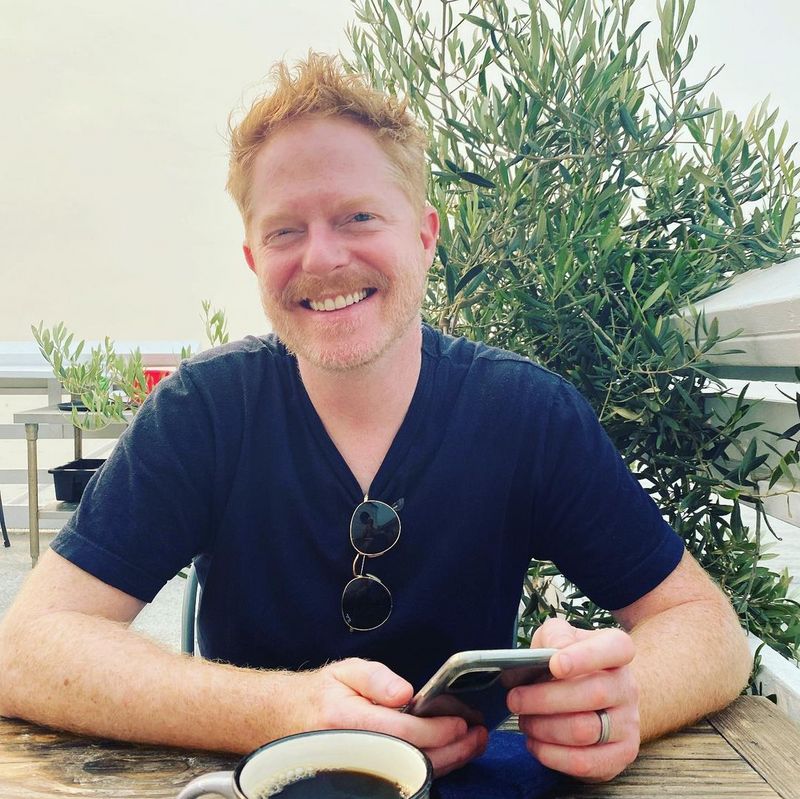 He plays the iconic role of Mitchell Pritchett in Modern Family. He is often stuck up but still lovable, and after being part of the show for 11 years, he feels that his fans are his family.

Jesse Is Encouraging Fans To Keep Their Appointments With Their Dermatologists 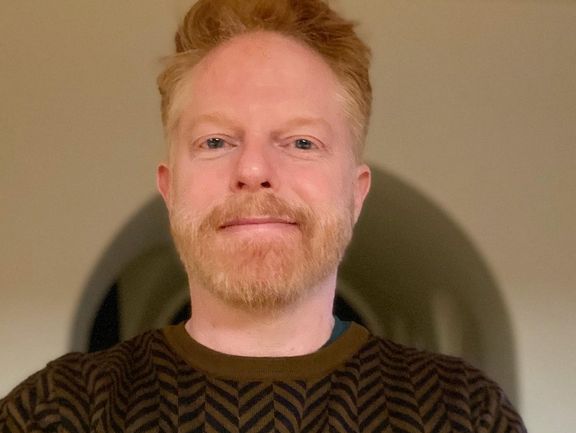 He encouraged their fans to maintain their appointments with their dermatologists for regular checks, especially those who have skin as fair as his.

There's Always Something Whenever He Visits 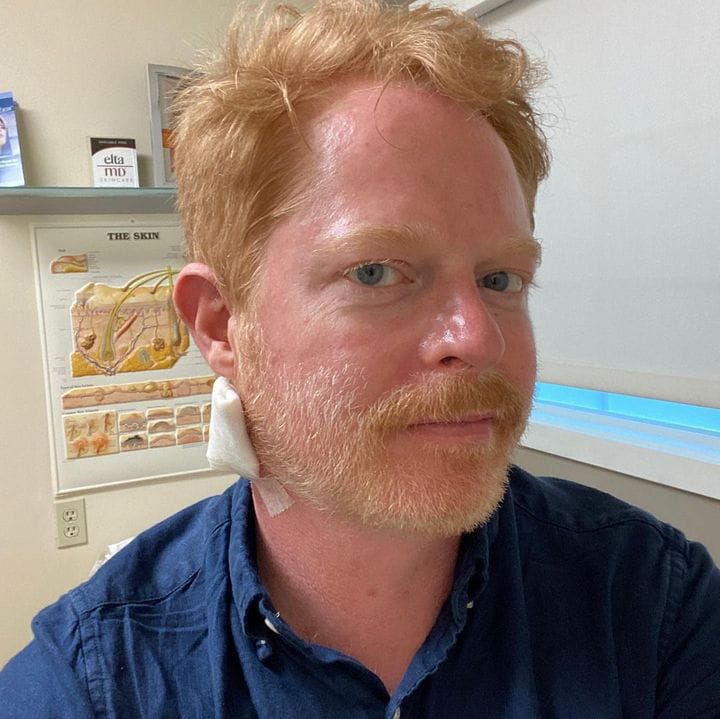 He went on to say that something is always taken from him whenever he visits.

On this particular day, they discovered skin cancer:

"Today, they took a bit of skin cancer that they found. Don't worry, I got it early and I'm gonna be just fine. And, wear sunscreen! SPF 1000 for me!)"

Zooey Deschanel commented saying "SPF one million!!! And hats- so many hats!"

Jesse's warning is clearly one of the most important messages and reminders people can have about their skin's health as the summer approaches.