Jennifer Lopez was left furious after she had to share the Super Bowl halftime spotlight with Shakira.

The singer, 51, branded the joint show in 2021 the "worst idea in the world" in her new Netflix documentary, Halftime, which premiered on 8 June at the Tribeca Film Festival in New York.

When it was announced that Lopez and Shakira would co-headline the halftime show at the 2020 Super Bowl at the Hard Rock Stadium in Miami, fans had no idea Lopez initially hated the idea. 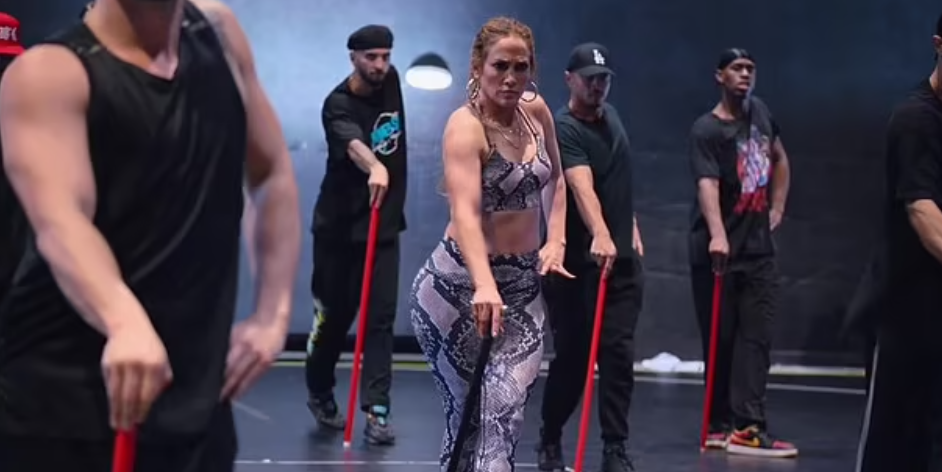 The new documentary shows angry Lopez going toe-to-toe with NFL bosses over why they wanted two women to do a job usually given to a single artist.

Lopez tells her music director at one point:

"We have six f**king minutes. We have 30 seconds of a song, and if we take a minute, that's it, we've got five left. But, there's got to be certain songs that we sing, though."

"We have to have our singing moments. It's not going to be a dance f**king revue. We have to sing our message."

"This is something I have been working for and hoping for years."

The film captures him saying:

"Typically, you have one headliner at a Super Bowl. That headliner constructs a show, and, should they choose to have other guests, that's their choice."

"It was an insult to say you needed two Latinas to do the job that one artist historically has done."

Lopez and Colombian singer Shakira eventually found it possible to work together, but their relationship was frosty despite being professionals.

At one point in the documentary, Shakira and Lopez are seen discussing the run of the show, with the Colombian superstar telling Lopez:

"I know that the Super Bowl people want us to be weaved throughout the show. I haven't had confirmation about how many minutes I'm going to have."

"Let me address that really quick. They said 12 minutes. I got kind of a good confirmation that we could have an extra minute or two, so now we're at, like, 13, 14 minutes."

"I think, Shakira, what we should have is you should have half the time, and I should [have half]."

Her feelings on the matter were clear, though and she added:

"If it was going to be a double-headliner, they should have given us 20 minutes. That's what they should've f**king done."