While in front of thousands of people at the Madison Square Garden, Jennifer Lopez and Maluma made magical musical love, giving fans a peek into Marry Me, an upcoming romantic comedy they will both star in.

The clip of the two on stage shows the fantastic chemistry the pair shares while they perform the film's song, Marry Me.

According to the famous singer, the clip was recorded at one of Maluma's reality shows in New York's Madison Square Garden. They decided to crash the concert and film the clip.

This will be the first romantic comedy for Lopez in over a decade. She was a famous actress in the genre back in the 2000s before taking a long break.

The film will follow Lopez's character as she headlines a concert of her own after discovering that Bastian cheated on her.

Valdez does a publicity stunt during the headline in a desperate move to take control of her life after her love life falls apart.

She randomly picks an unsuspecting member of the audience and a math teacher, Charlie (Owen Wilson), so that they can get married on the spot. 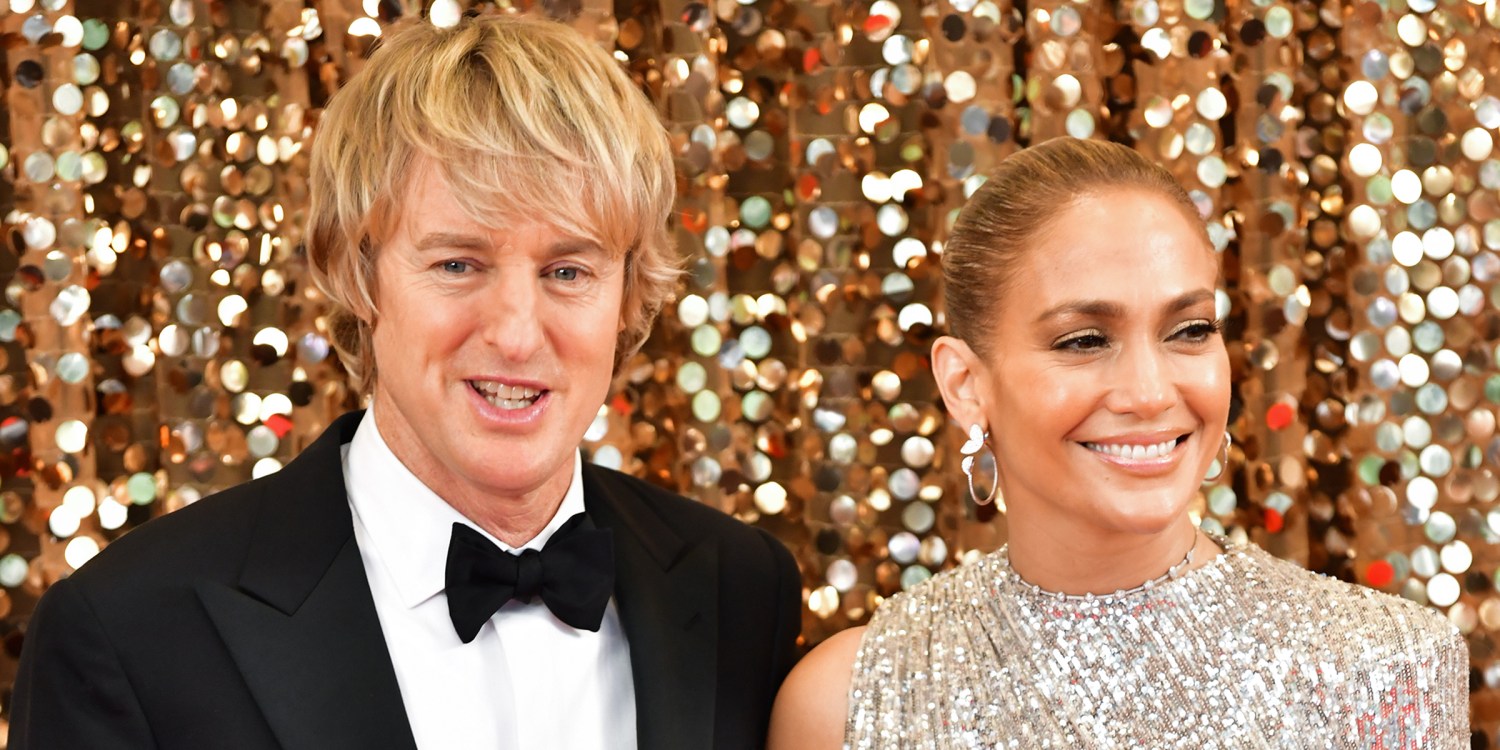 According to the film's director, Kat Coiro, Valdez knows a thing or two about having a romantic relationship under the microscope.

She will demonstrate what it is like to scrutinize your personal life in front of cameras. Marry Me will be in theaters and streaming on Peacock on February 11.