Contrary to known facts, The Hunger Games star claimed to be the first woman to ever be the lead in an action movie while on Variety's Actors on Actors segment with Viola Davis.

32-year-old Jennifer Lawrence spoke about her experience in the entertainment industry. This included the unforgettable moment she landed the role of Katniss Everdeen in the 2012 movie, The Hunger Games.

She said: "I remember when I was doing Hunger Games, nobody had ever put a woman in the lead of an action movie because it wouldn't work."

"And it just makes me so happy every single time I see a movie come out that just blows through every one of those beliefs, and proves that it is just a lie to keep certain people out of the movies.

"To keep certain people in the same positions that they've always been in."

So we get what Lawrence is saying but to say that "nobody had ever put a woman in the lead of an action movie" prior to her role in The Hunger Games is a stretch.

Sigourney Weaver starred as Ellen Ripley in the 1979 Sci-Fi movie, Alien. While some might argue that it is not an action movie by genre, Weaver pulled off some badass moves in that film. 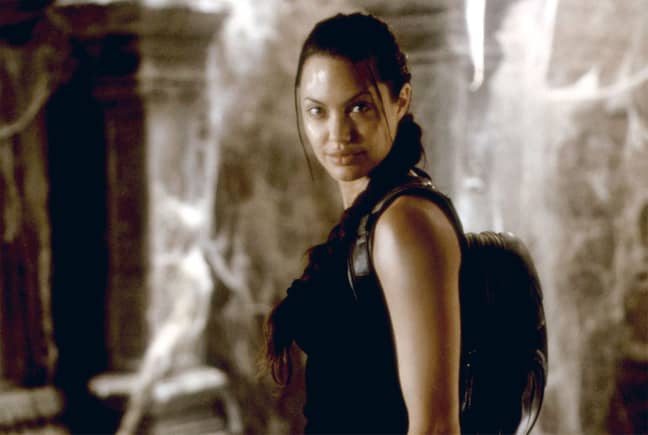 The list would be incomplete without Uma Thurman who played an unstoppable assassin, playing The Bride in the Kill Bill movies between 2003 and 2004.

In the movie Hanna, Saoirse Ronan played the part of a killing machine tasked with killing a senior intelligence agent.

Remember Michelle Yeoh in Crouching Tiger, Flying Dragon, in 2000? She was phenomenal!

The list is endless. While Lawrence's role as the lead Katniss was amazing in the Hollywood blockbuster, she isn't the first to have assumed such a role.

She came under a lot of attack for the statement but has responded to the criticisms.

She spoke to The Hollywood Reporter on Thursday, December 8. She cleared the air when she explained: "That's not what I meant to say at all. I know that I am not the only woman who has ever led an action film.

"What I meant to emphasize was how good it feels. And I meant that with Viola — to blow past these old myths that you hear about … about the chatter that you would hear around that kind of thing.

"But it was my blunder and it came out wrong. I had nerves talking to a living legend."