Jennifer Lawrence spoke about the gender pay gap in Hollywood, calling it "bothersome."

The Oscar-winning actress earned $5 million less than her co-star, Leonardo DiCaprio, for the Netflix movie, Don't Look Up.

"It doesn't matter how much I do. I'm still not going to get paid as much as that guy because of my vagina?" 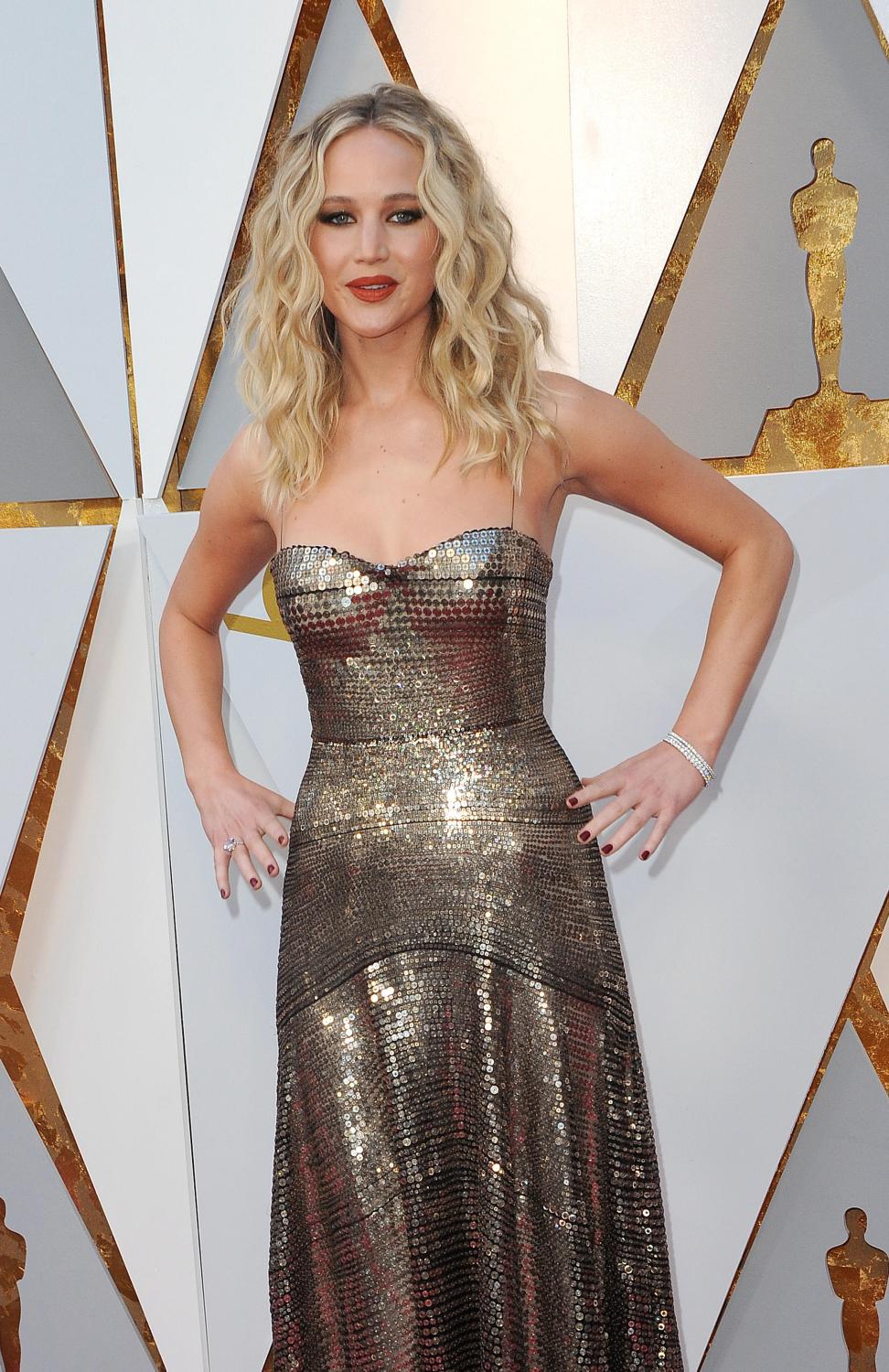 This is not the first time Lawrence had to comment on pay gaps in Hollywood. In 2014, when Sony Pictures was hacked, it turned out that the Hunger Games actress and Amy Adams were paid notably less than Christian Bale and Bradley Cooper for American Hustle.

Since then, Jennifer spoke about the issue several times and wrote an op-ed on the topic, which read:

"When the Sony hack happened, and I found out how much less I was being paid than the lucky people with d**ks, I didn't get mad at Sony. I got mad at myself."

The actress expressed numerous times that Hollywood actors are overpaid in general, but it doesn't justify the pay gap. 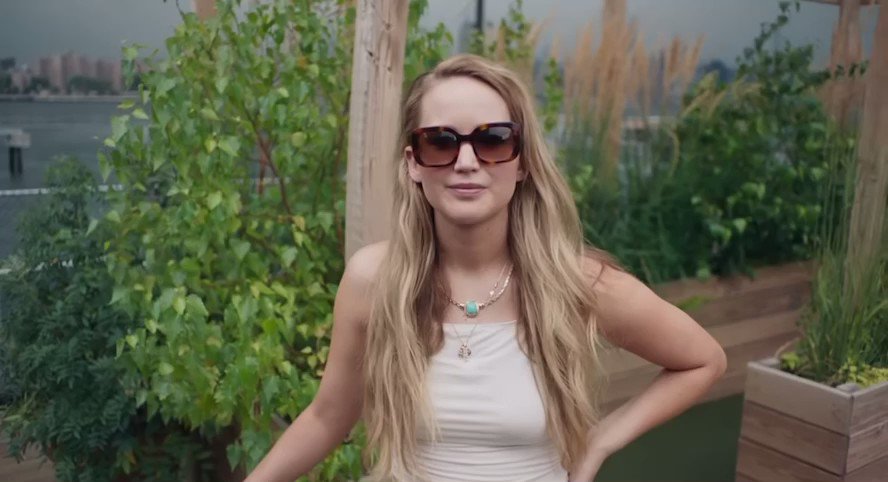 In her cover interview for Vogue, Lawrence spoke about Weinstein and allegations that she slept with him. Harvey Weinstein is in jail, serving 23 years for rape and sexual assault.

Weinstein, who produced The Silver Linings Playbook, filed a lawsuit in 2018, which allegedly said:

"I slept with Jennifer Lawrence, and look where she is; she has just won an Oscar."

Lawrence denied the rumors, but they are not easy to shake off. So, in 73 Questions with Vogue, the actress, and new mom revisited the allegations.

One question was about the most "bizarre" rumor she had ever read about herself. Jennifer replied, "That I f***ed Harvey Weinstein."

Lawrence is on Vogue cover for October 2022.