If Jennifer Coolidge had not been in American Pie, she says she would have slept with 200 fewer people in her life. She got the iconic role in the comedy in 1999. 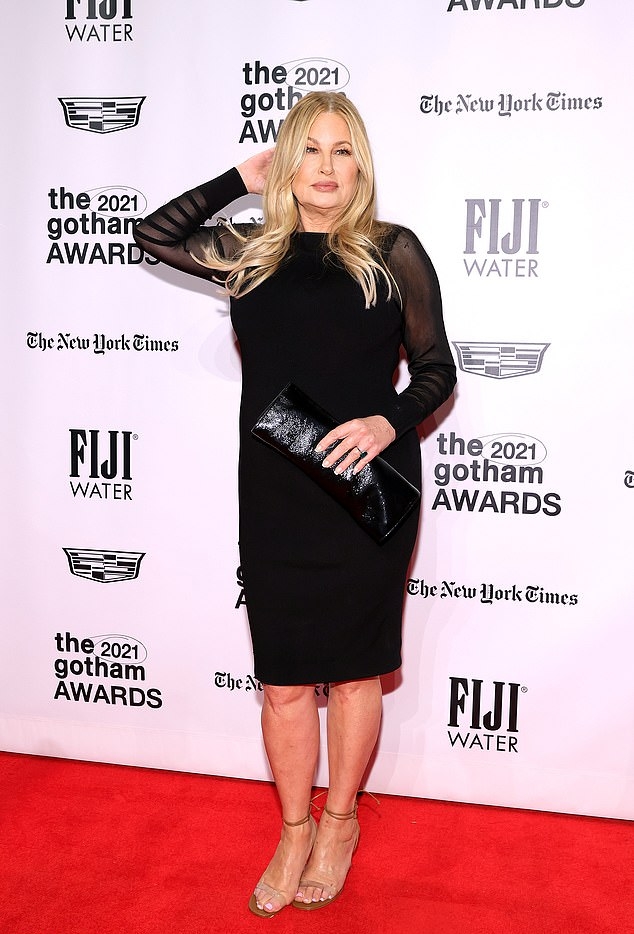 Her role in the popular film turned her into a sensation. She acted as Stifler's mom, and the 60-year-old actress said she got "a lot of sexual action from American Pie."

The actress admitted to Variety that being in the movie had many benefits, including an opportunity to sleep with 200 people. 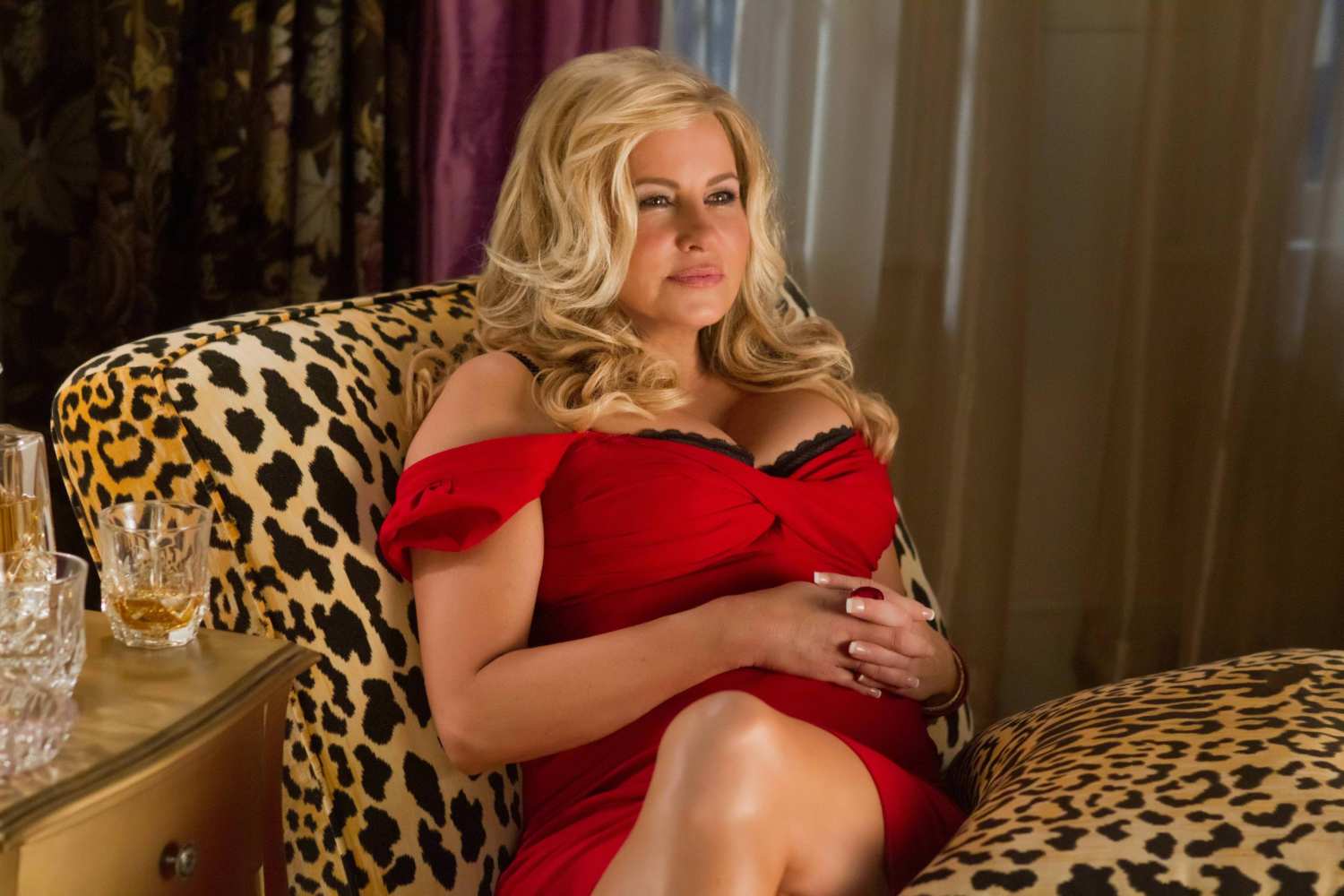 She ends up having sex with the boy, and her son is horrified to find out what happened. 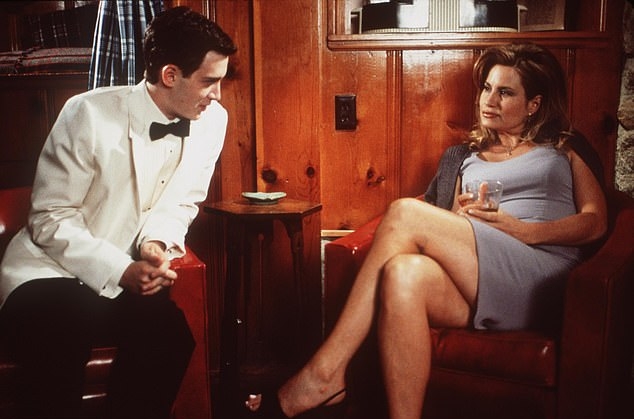 The movie's success led to a few more sequels, such as American Pie 2 and American Reunion. 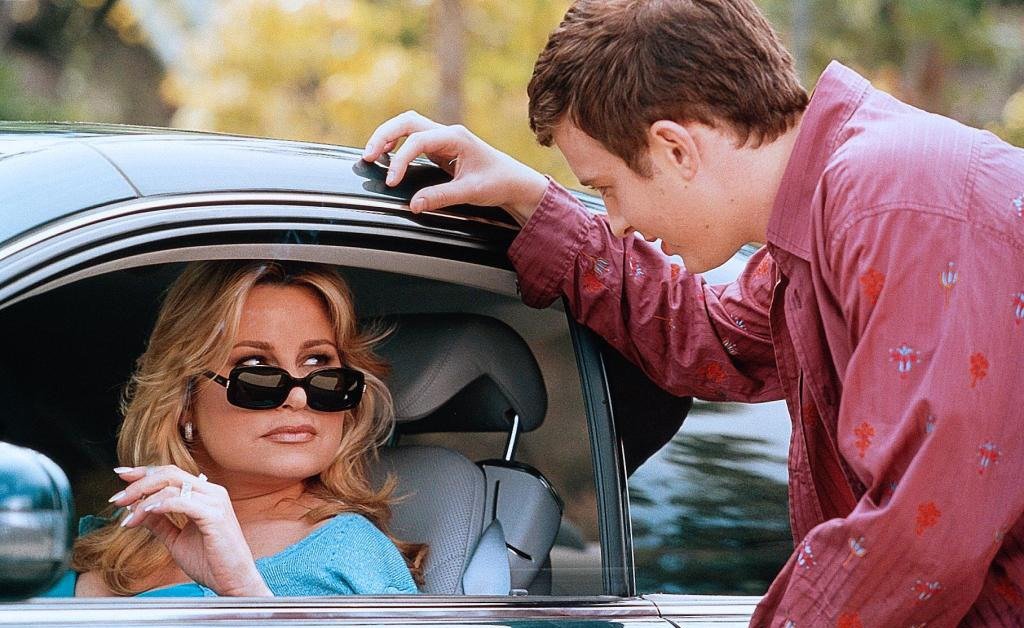 Recently, she revealed that after getting rejected for decades, she realized she had nothing to lose. She had spent ten years "auditioning," and none of these auditions helped her get a job.

"The fear is gone when you're so used to losing. There's some freedom in that."

She also revealed that she nearly rejected her role as Tanya in The White Lotus, although it was specifically written for her by the series creator, Mike White.

She wanted to reject the role because she did not like her appearance. Coolidge had put on some weight during COVID-19. 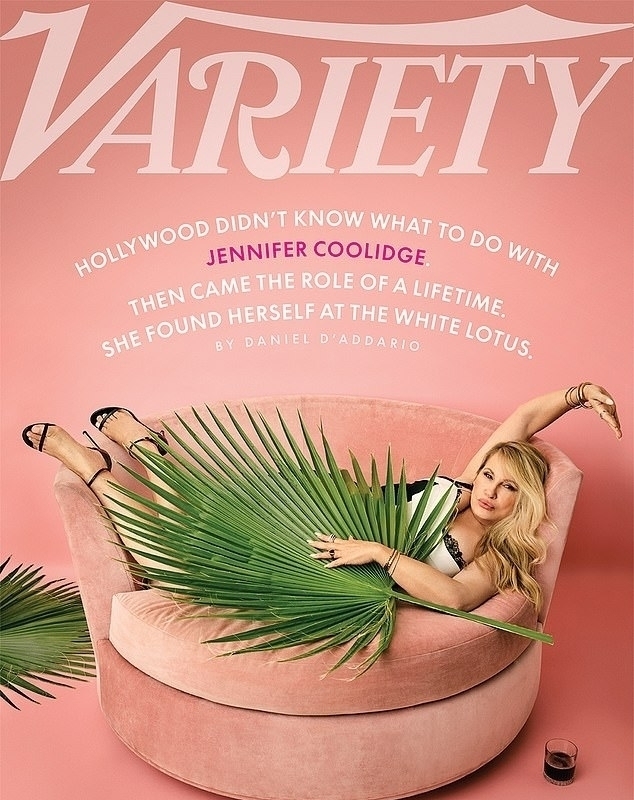 The actress was also unaware that The White Lotus would be such a hit as she was filming the show's first season. She said the fact that nobody knew that the series would be so popular was the greatest thing about it.

Later, she was quite happy that she got a chance to get a lot of screentime, something she is thankful to the creator of the show for:

"I feel like the coach asked the other actors to let me dribble the ball more. Give the ball to Jennifer once in a while. I get to shoot now." 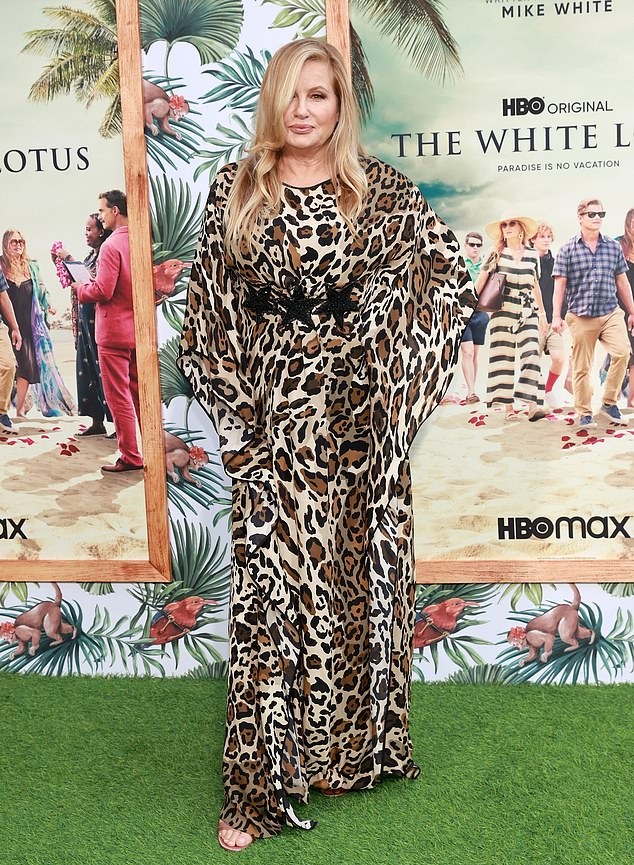 The actress feels she has done things "really right" with her life by picking the right friends. She feels that only her friend Mike White would have thought she was suited to the role she plays in the series.

She wishes every actor got whatever Mike did for her, even if they failed.

After years of questioning her choices, the actress regained her confidence. She pointed out that it was sad that people blame themselves for things that happened to them. 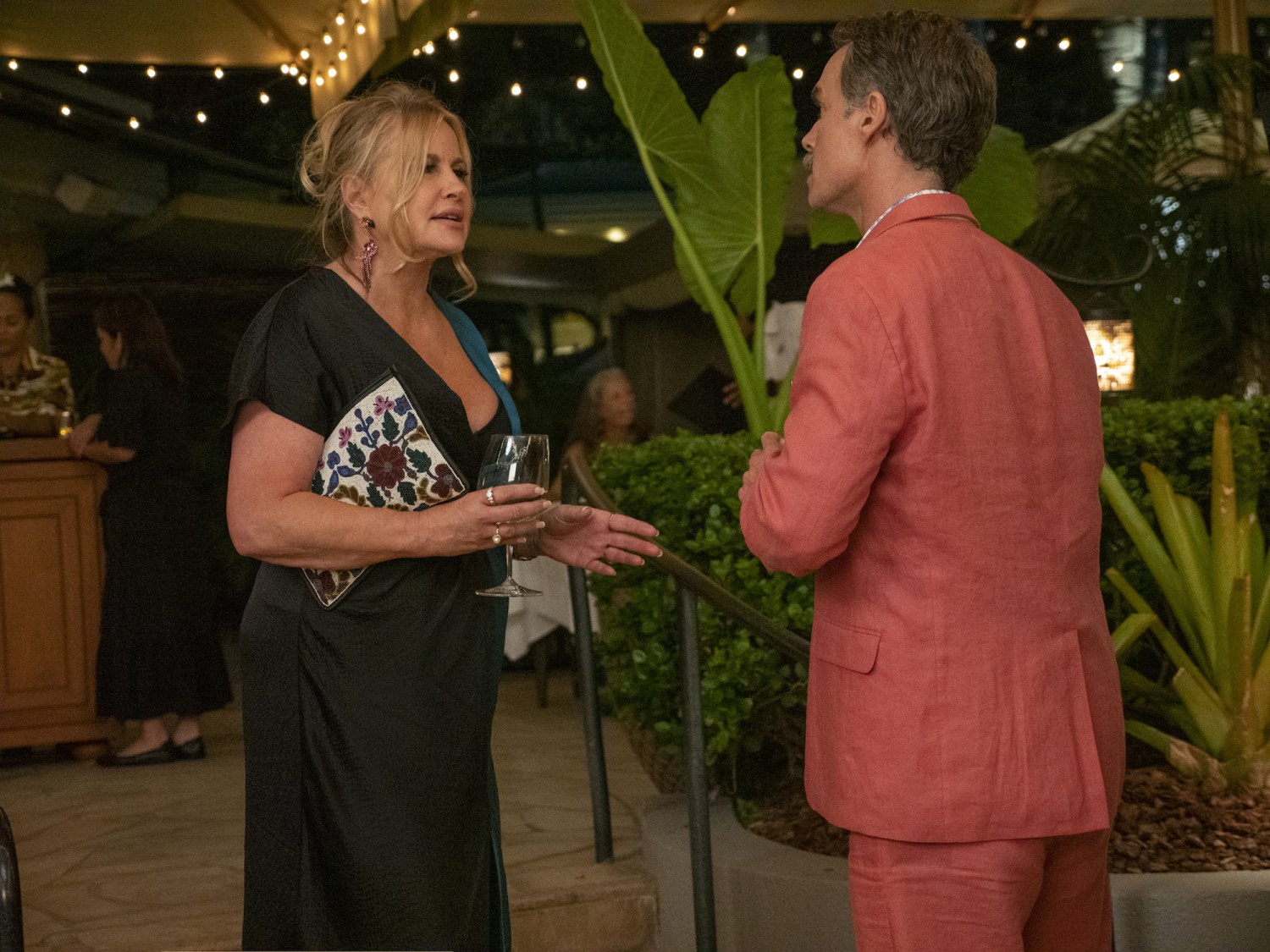 On her part, she felt that she was not landing significant film roles because people thought she was not up to it. She admitted that this was the feeling she had before Mike White told her she could do it.

Thanks to this, she is now being sought for various projects. People she could "never get in the door" are requesting her to be part of their projects.