Jenna Ortega did not appear in season 3 of You, but it does not mean that her story is over and finished.

In the meantime, the teen actress appeared in blockbuster Scream and is filming the new series, Wednesday, a horror-comedy about Wednesday Addams.

Jenna Ortega as Wednesday is set to appear on Netflix later this year. The series is directed by Tim Burton and will consist of eight episodes. 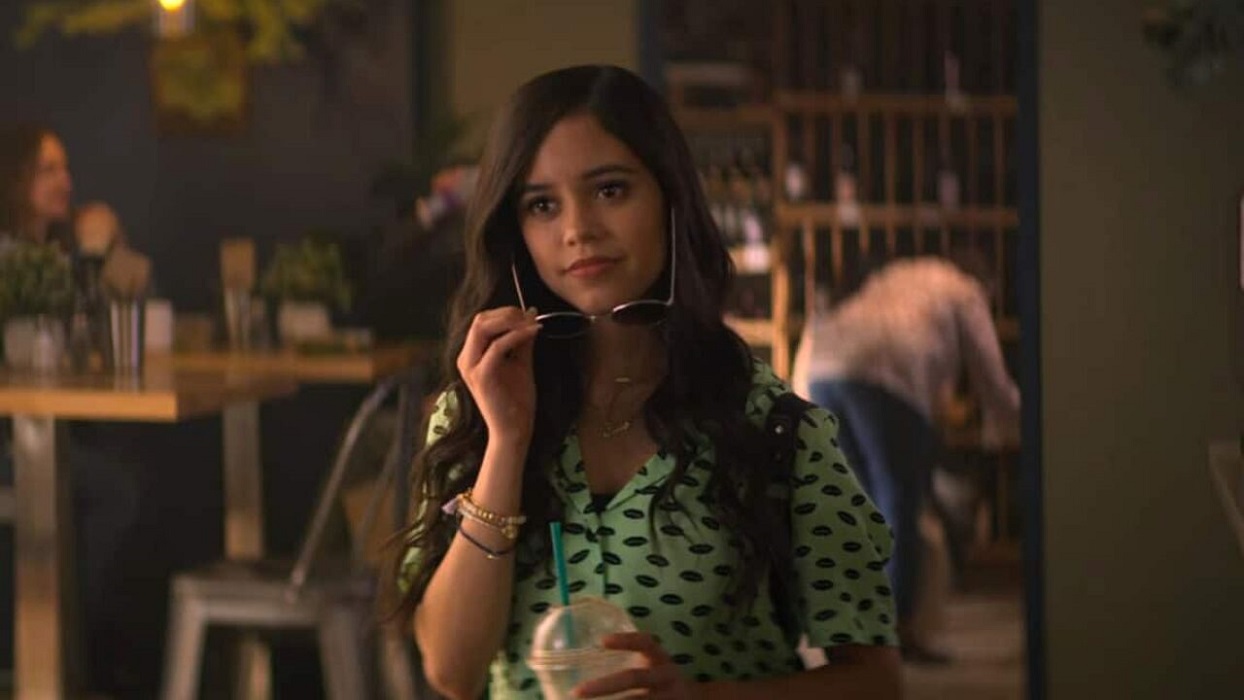 Talking to Nylon, the 19-year-old discovered she was around six when she told her mom she wanted to be the "Puerto Rican version of Dakota Fanning." And despite her tender age, Ortega has an impressive resume, though she caught the attention of the wider audience when she appeared in You.

In season 2 of the show, Ortega stole our hearts with her misunderstood and heartfelt delivery of a troubled teen, Ellie. Jenna Ortega was ready to be back in season 3 of You, but due to scheduling differences, that was not possible. However, she was mentioned, and the actress would undoubtedly be up for appearing in season 4. 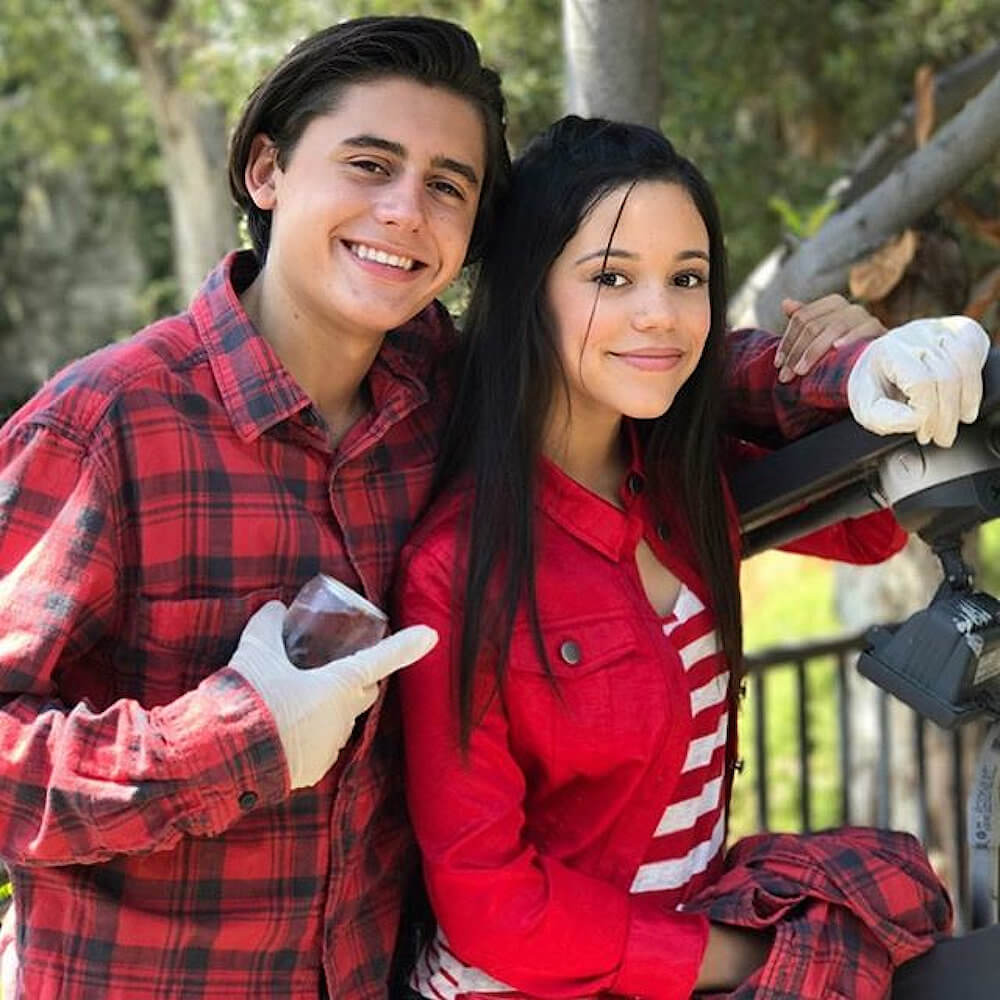 It was quite a leap for a Disney star and made her an unofficial thriller princess, as most of her projects are chilling, and apart from the projects we mentioned, she was also in The Fallout. This movie follows a high school student battling trauma and an emotional fallout after experiencing a school shooting.

Ortega will also be featured in Studio 666, next to the iconic Foo Fighters. There will be another horror for the famous young actress, simply called X, set to premiere in March.

Undoubtedly, the most exciting project is Tim Burton's Wednesday, though the plot is still a secret.

As for Scream 5, Jenna Ortega secured a place in the franchise's history. In case you did not watch the movie, we don't want to spoil it. Let's just say that the role is significant, creepy, and well delivered.

We hope to see Jenna Ortega in You season 4, and we can picture her as being the one person who could end Joe's reign of terror. 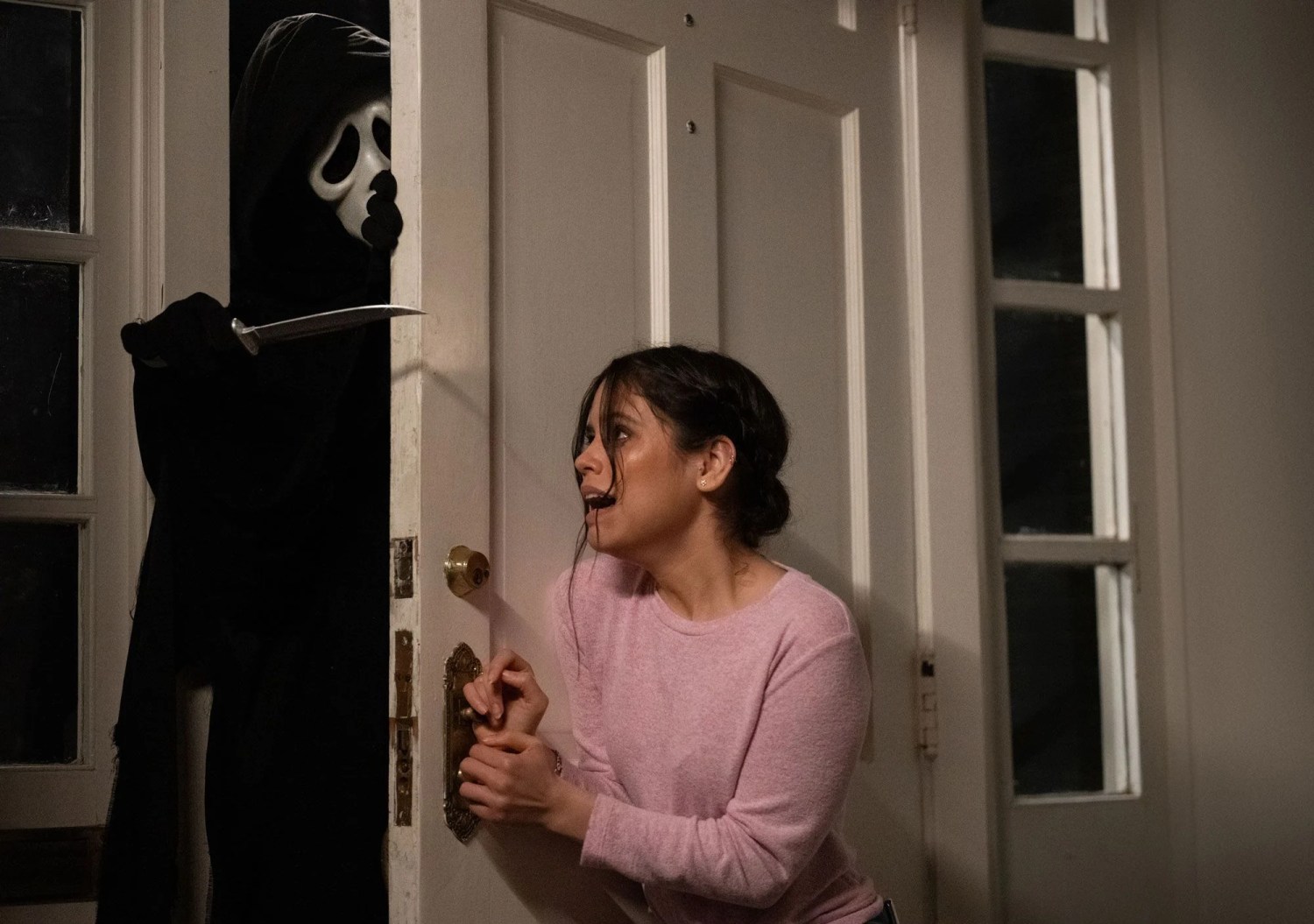 She said she loved the set and wished she could be part of the recently ended season. And yes, the show will have at least one more season, as it was renewed before season 3 dropped on Netflix. The filming will be in Paris, but everyone's lips are sealed as far as the plot goes. For now.

Jenna is not only an actor, but a writer, activist, and brand ambassador. She is trying to make her Instagram, with nearly seven million followers, as authentic as possible, and we believe she is doing a fantastic job.

As for You and all her future projects, we already see Jenna Ortega as the future of Hollywood's leading roles.