Jean-Luc Brunel was found hanged in his Paris jail cell. The modeling agent, 76, was allegedly working for Jeffrey Epstein as his "modeling pimp."

Le Monde reports that Brunel was found by guards during a night-time check at La Santé early Saturday.

His lawyers stated that the apparent suicide "was not driven by guilt, but by a deep sense of injustice."

Jean-Luc Brunel was a founder of Karin Models and MC2 Model Management. He was accused in 2019 and arrested in 2020. The prosecutor Remy Heitz's statement said that Brunel "is suspected of having committed acts of rape, sexual assault and sexual harassment on various minor or major victims and of having, in particular, organized the transport and accommodation of young girls or young women on behalf of Jeffrey Epstein." 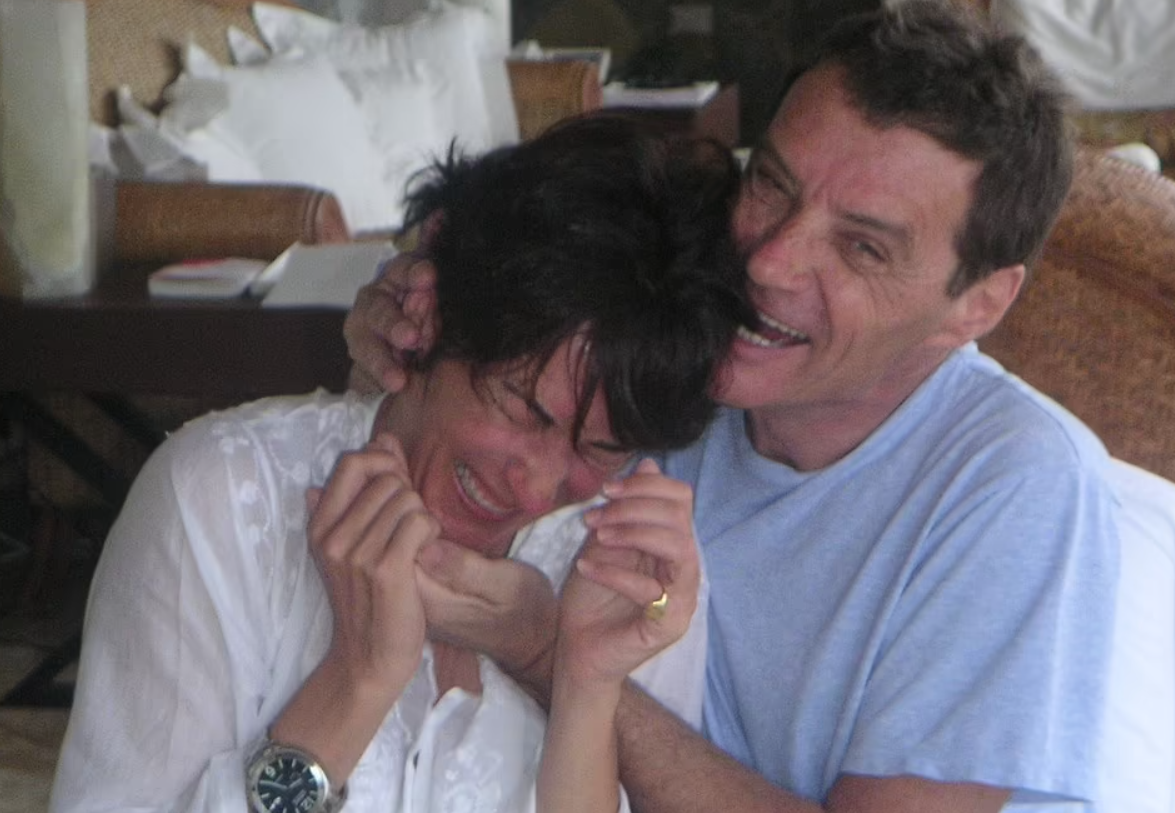 Virginia Roberts Giuffre claimed she was forced to sleep with Brunel. Giuffre said in a 2015 affidavit:

"A lot of the girls came from poor countries or poor backgrounds, and he lured them in with a promise of making good money."

"Jeffrey Epstein has told me that he has slept with over 1,000 of Brunel's girls, and everything that I have seen confirms this claim."

Accusations against Brunel started in the late 80s. In 2015, Brunel claimed his innocence, stating:

"I strongly deny having committed any illicit act or any wrongdoing in the course of my work as a scouter or model agencies manager. I have exercised with the utmost ethical standard for almost 40 years."

The French authorities are investigating the death of Brunel, who died in the same manner as Epstein in July 2019. Similarly, CCTV cameras, allegedly, did not film Brunel's final moments, which, again, raised conspiracy theories.

He was awaiting trial in France for raping minors. Brunel was also close to Epstein's ex-girlfriend, the British socialite Ghislaine Maxwell, 59, presently in prison in the USA after being found guilty of sex trafficking.