Mako Komuro married a commoner, Kei Komuro, in October 2021, after meeting him while at the University. She is the eldest daughter of Japan's heir to the imperial throne.

Her decision made her the first member of the Japanese royal family to give up a royal wedding ceremony. Mako's decision also meant giving up a generous $1,23 million payout. Kei worked as a lawyer in New York, and there she decided to take a job that took advantage of her degree in art and cultural heritage.

The Japan Times reported that Mako was curating work at New York's Metropolitan Museum of Art. According to a source, Mako is not a staff member just yet, which means she could be working at the Met as a volunteer.

Mako is 30 years old, and she knows plenty about art. She graduated from the International Christian University in Tokyo and then studied history at the University of Edinburgh in 2012.

In 2016, she got her master's degree in art museum and gallery studies from the University of Leicester.

Currently, she is working with an exhibition at Met that features paintings inspired by a Buddhist monk who had traveled throughout Japan trying to introduce people to Buddhism many centuries ago. 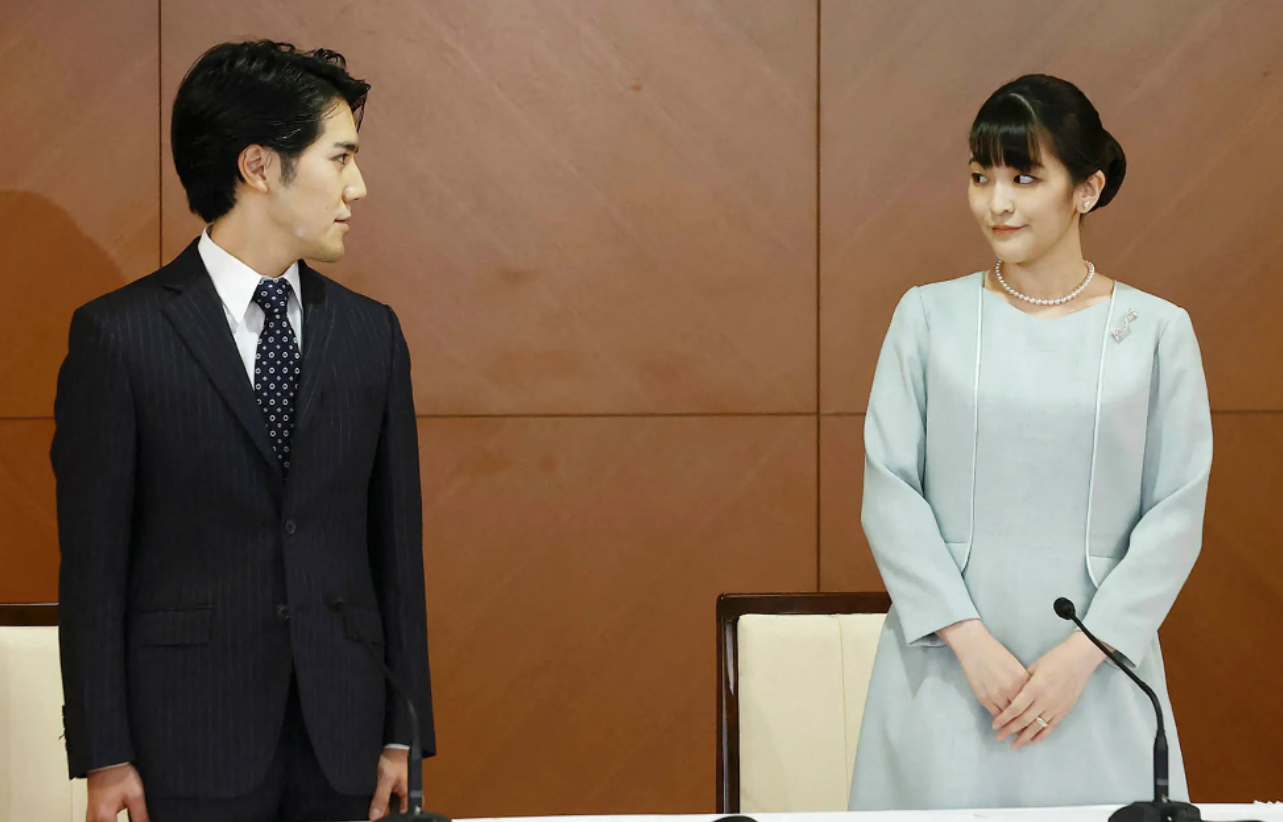 In 2017, Mako made headlines after revealing that she was engaged to Kei. The news was met with a lot of criticism from some sections of Japanese society.

Some members of her family were also publicly against the union.

Based on Japanese law, female imperial family members have to forfeit their royal status after marrying a "commoner." The same law does not apply to male members of the prestigious family.

The couple got married last year, and the Imperial Household claimed that Mako had suffered from PTSD due to the attention she got after she decided to marry Kei. For this reason, the couple gave written responses to questions from reporters following a press conference they gave after the wedding.

During the press conference, Kei Komuro insisted on his love for his wife saying "I love Mako. We only get one life, and I want us to spend it with the one we love."

Kei also expressed sadness at what Mako had gone through mentally and physically due to the false accusations made against her. During the public appearance, Mako made an apology to those who did not agree with her choice. She also showed support for her husband Kei whom she described as "irreplaceable."