The documentary, which is four hours long and was set to air on two nights on A&E and Lifetime, talks about her life as the youngest in a family of nine.

Despite being incredibly accomplished in her own right, Janet always felt threatened. She got into two secret marriages and allegedly had a secret baby in the past.

This extreme level of secrecy felt necessary to her for a reason. To begin with, she had no intention of being a pop star, but her father had different plans for her.

Janet had plans to go to college to study business law, but she ended up in the show business due to her father's wishes. She had accidentally left a recording that her father heard and decided that, given that talent, she had to pursue music.

He became her manager. Joining the cast of Fame was also her father's decision. 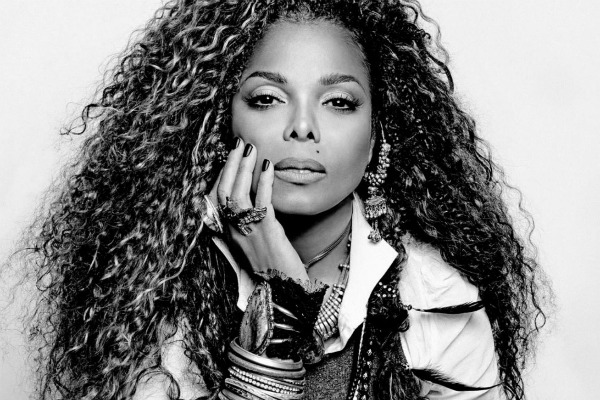 In the documentary, she gets a chance to retake control of her story by addressing many rumors about her life and her family. She also goes into detail about how she founded Rhythm Nation to get out of her brother's shadow.

Janet and her brother Michael Jackson had a very complicated relationship, which she goes into detail in the documentary. Apparently, the two drifted apart even though they were initially very close.

It all started when Michael released Thriller, and his fame grew. She also had an issue with his portrayal in the media, which depicted him as a freak of sorts.

She had no identity because she became whatever her father wanted her to become.