Many Jackson family members have admitted that the late family patriarch, Joe Jackson, was a tough man and a dominating influence in their lives. His youngest child, Janet Jackson, echoed the sentiments in a documentary about her life.

As with her other siblings, Janet's relationship with Joe was quite complex. The documentary from Lifetime and A&E has helped the world understand the relationship better.

Janet struggled to free herself from her father's management and the shadows other family members cast in her life.

According to the pop icon, Joe was a hard-working man who did whatever it took to ensure his children were fed. He worked in a steel mill, and the last thing he wanted was his kids ending up on the streets or doing drugs.

Joe wanted the best for his kids. Unfortunately, this desire came off as authoritarian control over the children's lives.

He would control their schedules, and the time the kids spent home was spent rehearsing for roles he had chosen himself. There were also constant reports of Joe physically abusing the children while bending them to his will and turning them into superstars. 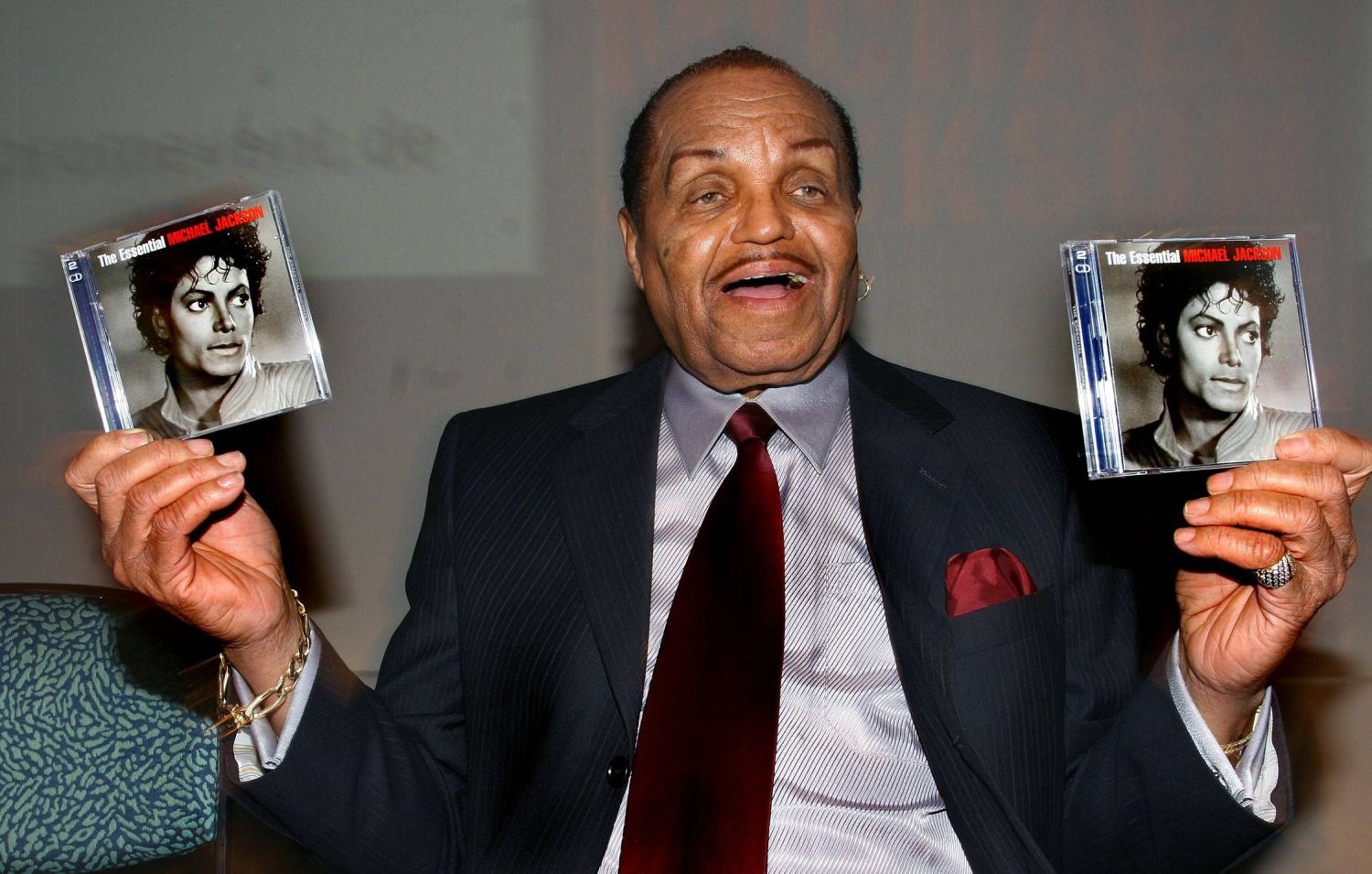 At one point, he said to Oprah that he used a strap on them as a way to "keep them out of jail" and keep them right.

Randy Jackson remembers in the documentary how they often wondered how he could be that mean and strict. They generally didn't understand his motivations and his vision for them.

Janet agrees with these statements, but she also remembers her father as a "good-hearted guy." She realizes that he had been through a lot, including racism, fighting, and people seeing his kids as his money-making machines.

She also realizes that the family members would not have turned into such great successes without his influence.

Janet said that she did not have the kind of relationship she would have wanted to have with her father while growing up due to his toughness. She saw the way other kids got to relate to their fathers, and she didn't have that with Joe.

Janet is obviously grateful that she has had such a great career, even though she did not want to pursue it while younger. She dreamed of studying in college in order to become an entertainment lawyer.

Joe changed those plans instantly once he learned she could sing. He wanted her to join her brothers, who were already performing together as The Jackson 5. Nevertheless, she wanted her own identity, but Joe was in charge of her life and career. He was her manager, and it was hard saying no to him since he was her dad.

When she joined the cast of Fame, it was entirely her father's call. He also decided on the cover choice for her first album.

In fact, she did not write the songs or choose any of them.

This domineering influence is why she dropped her father as a manager when she was recording her second album. The Control album was clearly a message that she was finally in the driver's seat in her own career and life.

Joe passed away in 2018 at the age of 89 after a protracted battle with cancer, and Janet attended his private memorial service and burial.

She remembers him as the man behind their successful careers as siblings despite the troubled relationship they had with him:

"There was nothing easy about it. Period. But when you see where we came from and look at where we are now, we owe so much to my father."