First, in 2009, Jamie had a roommate, an unknown star in the making, Eddie Redmayne. Redmayne was buddies with Pattinson, who was partying with Garfield, and the four actors became a squad.

The now 39-year-old Dornan, who became a superstar thanks to a little trilogy called 50 Shades of Grey, talked to SiriusXM's The Jess Cagle Show, giving us insight into what it felt like to be a struggling actor alongside your friends and friends of friends. 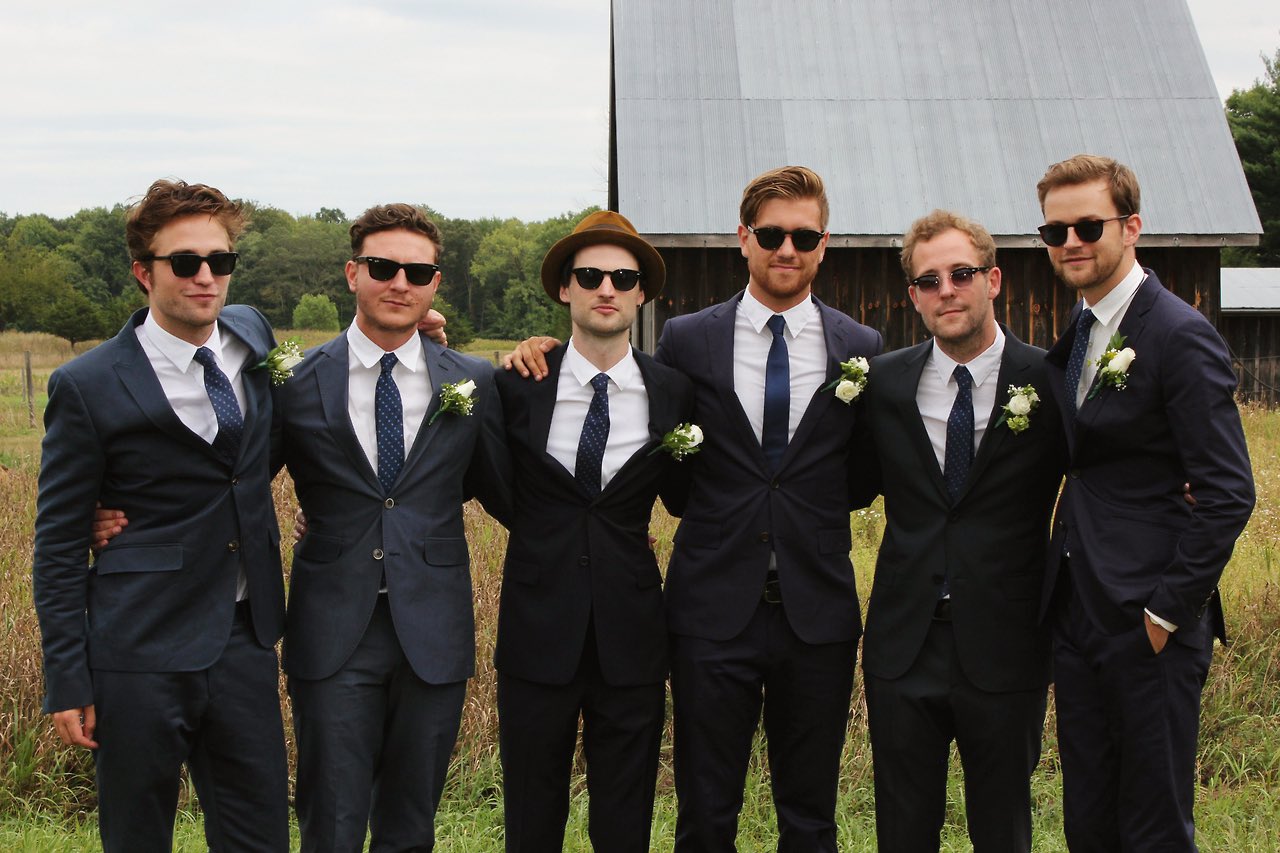 Things were messy, as Dornan explained:

"I mean, there's loads of us who actually ended up going on to do pretty well for ourselves. But at the time we, we weren't. We were pretty, yeah, pretty, pretty messy."

Things have changed, the boys have grown up, but they remained close:

"It's now weird to think about it. Well, particularly for Eddie and I who lived together, and Eddie's been one of my best mates for a long time, and now we've got, you know, five kids between us and we're very much more sort of together people and stable people, probably. But we had a lot of fun then."

Just a reminder that Robert Pattinson, Jamie Dornan, Andrew Garfield & Eddie Redmayne all knew each other before they were famous pic.twitter.com/gcDN4W2UDG

The actors were never "never competitive with each other." Despite wanting the same roles, Dornan said:

"They're all really great guys and really good actors. It's cool that it kind of all happened for us, in a way."

Belfast star added that they would often help out each other, making this squad even more awesome. The fact that none of them were involved in significant scandals and supported each other is quite inspiring and most definitely not in tune with what we always hear about Hollywood.

Other stars who were also in this dude squad were/are Tom Sturridge and Chuck Bass, aka Ed Westwick.