We can all agree that Amber Heard has had a pretty rough week. The problem is that things seem to be getting worse for her over time.

Lately, Hollywood stars are speaking out against her. The latest person to speak out is James Wan's wife.

Earlier, we learned that James Wan had already unfollowed her on Instagram. This was not something the public could ignore since Heard is one of the lead characters in Aquaman And The Lost Kingdom (Aquaman 2), the upcoming film Wan is directing.

During her testimony in court, Heard said that her role in the film had been reduced considerably. She was lucky that she still had a part in the movie since executives at Warner Bros. Pictures wanted her removed from the film entirely.

And now, the world has just learned that James Wan's wife, Ingrid Bisu, is not Heard's biggest fan.

On Instagram, she has posted some mysterious messages. Nevertheless, sharp-witted fans have managed to figure out what she was saying. 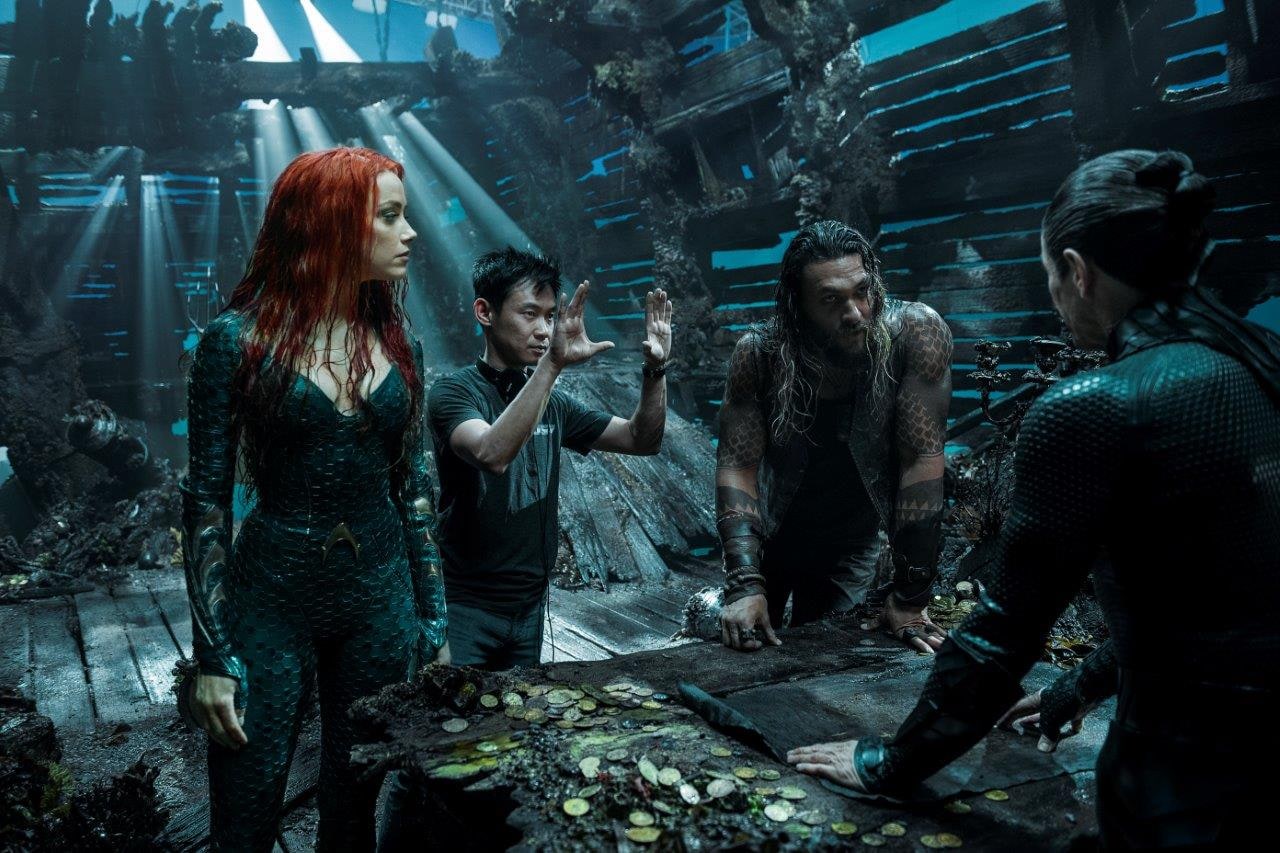 After that statement, she went on to say that truth will always bleed through regardless of how many years or decades that takes. She then added that "the lies will have a domino effect and hurt a lot of people."

These comments by Wan's wife come at a time when people are anxious to know what is going on concerning Aquaman 2, especially when it comes to Heard's role in the movie.

A Twitter user claimed: "My suspicion is Wann wanted her out. Jason and Peter wanted her in."

Another said: "WOW!!! It always seemed like Wan wanted her in... but maybe no one did, and she backed them into a corner with something."

A different internet user claimed that they were "glad to see Amber losing the respect... if there was any for her.. in people's eyes."

So, what are your thoughts on all this? Do you share in the opinion that Wan wanted Heard off Aquaman 2?