James May expressed his gratitude to all those who sent him birthday wishes, calling them a source of comfort during what he called a "difficult time".

Although James May did not specify exactly what he meant by "difficult time", his message came shortly before it was announced that Jeremy Clarkson is likely to be fired from Amazon Prime.

According to a report from Variety, sources said that the streaming service will not be continuing to work with Clarkson beyond the seasons of The Grand Tour and Clarkson's Farm that have already been commissioned.

This news follows Clarkson's controversial comments about Meghan Markle, for which he issued an apology on Instagram. May, who co-hosts The Grand Tour with Clarkson and Richard Hammond, celebrated his 60th birthday yesterday (January 16th).

In a tweet, he wrote: "Thank you for all your birthday wishes/crap jokes/sod offs. It is very comforting at this difficult time."

In a subsequent message, the television presenter stated: "I have successfully applied for my over-60s bus and tube pass. Pretty impressive, old person using the internet, etc etc."

Fans were full of praise for the Top Gear star, with one writing: "James you're one of the best television presenters who has ever lived. Humor, intellectualism, talent. Thanks for being a vital part of the best TV show in human history."

Another commented: "There have been less 0-60 'jokes' than I predicted. Chin up."

Another added: "Happy Birthday! Always remember that you have created a legacy of learning through humor, kindness, and passion. No matter what continent, you've positively touched many lives. Not many people can say that."

Several people questioned the 'difficult' aspect of the tweet, including one who asked: "Difficult? What's difficult in your life?"

As mentioned, his long-time TV partner, Clarkson, is currently facing a scandal for writing a scathing article about Markle for The Sun, in which he said that he hates her on a 'cellular level'.

He wrote about Prince Harry: "I actually feel rather sorry for him because today he's just a glove puppet with no more control over what he says or does than Basil Brush.

"Meghan, though, is a different story. I hate her. Not like I hate Nicola Sturgeon or Rose West. I hate her on a cellular level." 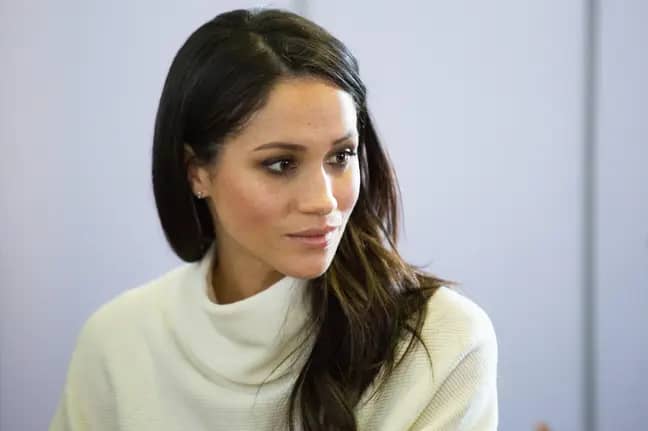 He continued: "At night, I can't sleep as I lie there, grinding my teeth and dreaming of the day when she is forced to walk naked through the streets of every town in Britain while the crowds chant, 'Shame!' and throw feces at her."

The column was swiftly removed from the newspaper's website, and Clarkson has since issued an apology.