In a recent episode of Red Table Talk, Jada Pinkett Smith and Gwyneth Paltrow talked about the sex life.

The wife of Will Smith admitted that it is hard to maintain a healthy sex life with her husband. She described it as hard, saying:

"The thing Will and I talk about a lot is the journey. We started in this at a very young age, you know, 22 years old. That's why the accountability part really hit for me because I think you expect your partner to know [what you need], especially when it comes to sex. It's like, 'Well, if you love me, you should know. If you love me, you should read my mind.' That's a huge pitfall."

The actress continued by explaining how she managed to have continuous sex with Will Smith: 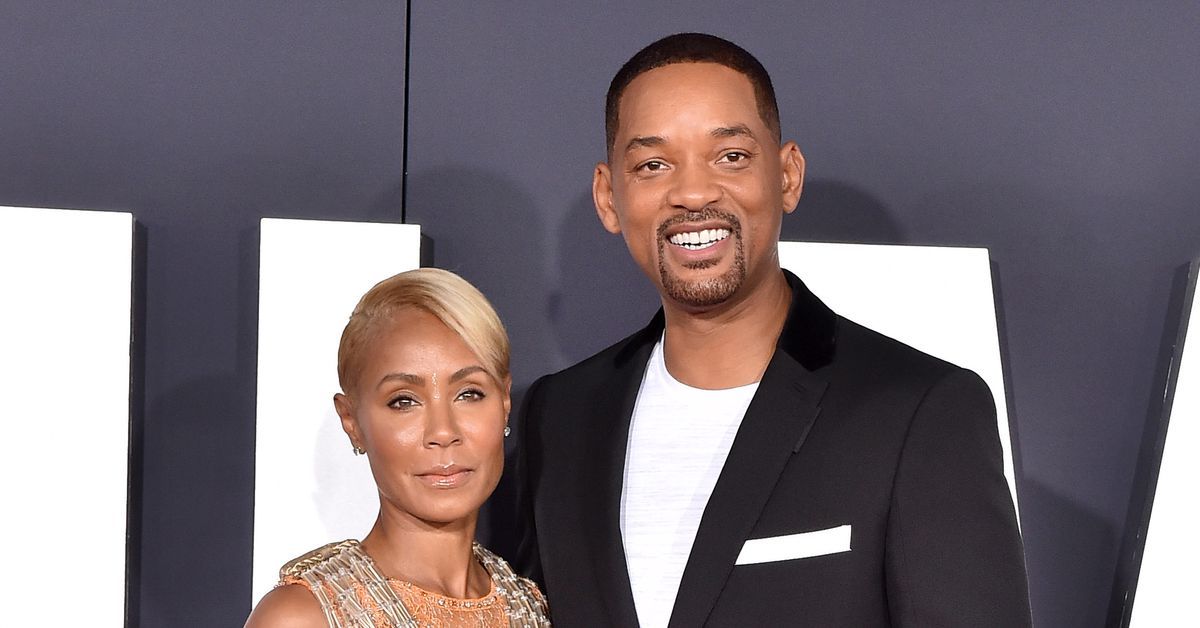 "I really try. It's uncomfortable, but it's deeply healthy, and I think around sex because it's something that we don't talk about, and there's so much fantasy around it."

The couple got married in 1997, and ever since, there have been many talks about their marriage.

At some point, the Smiths were separated, and Jada had a fling or "entanglement" with August Alsina.

Will Smith later explained they gave each other freedom to explore other partners, calling it "unconventional."

And while it is not something you would want in your marriage, they found their way back to each other.

Jada had to tweet further because, as usual, people like to make their own stories, so she tried to stop gossiping:

Only because I got time today.
Stop making up headlines.
Watch the @RedTableTalk I did with @GwynethPaltrow for yourselves.
Will and I have NEVER had an issue in the bedroom. Thank you❣️https://t.co/wBpqSTTaGi

Speaking to GQ, Smith explained how this separation worked:

"But the experiences that the freedoms that we've given one another and the unconditional support, to me, is the highest definition of love."