Jackie Chan is famous as an actor, stuntman, and director. He is well-known and well-respected in both American and Asian cinema.

The talented actor is also known for his charity work. He famously promised to give up half of his assets to philanthropy upon his death.

In his memoir, Never Grow Up, he revealed several things about his life. He even talked about his early days as a celebrity and referred to himself as a "total jerk."

The book also talked about cheating on his wife, Joan Lin, with Elaine Ng Yi Lei in 1999. Elaine was Miss Asia in 1990, and the illicit affair resulted in a child, Etta Ng.

In his confession, he said he had "screwed up royally" by cheating on his wife.

News of his infidelity went public before he even got a chance to tell his wife Lin what had happened. She did not ask for a divorce but instead asked him to "deal with it."

She also assured him she would still stand by him if he needed her. This made Jackie Chan respect her even more, and he suddenly realized how badly he had screwed up. 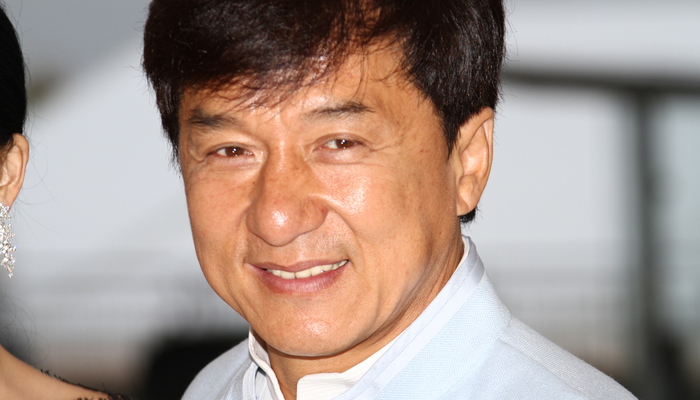 In his memoir, Chan admitted that he was not the best father. The fact that he was busy as an actor did not help things.

He reportedly saw his son a few times a year because he was so busy making films. Chan also said that he believed that these days, children are "misbehaved and should be hit."

Jackie Chan talked about an incident he deeply regretted involving his son Jaycee. He mentioned that when his son was still young, he "hit him" and was "very heavy-handed."

He took the boy, lifted him, and threw him quite some distance onto the sofa. This scared the boy and his mother "to death."

Jackie Chan was very regretful about this. He also regrets enrolling his son in the army when he was younger. 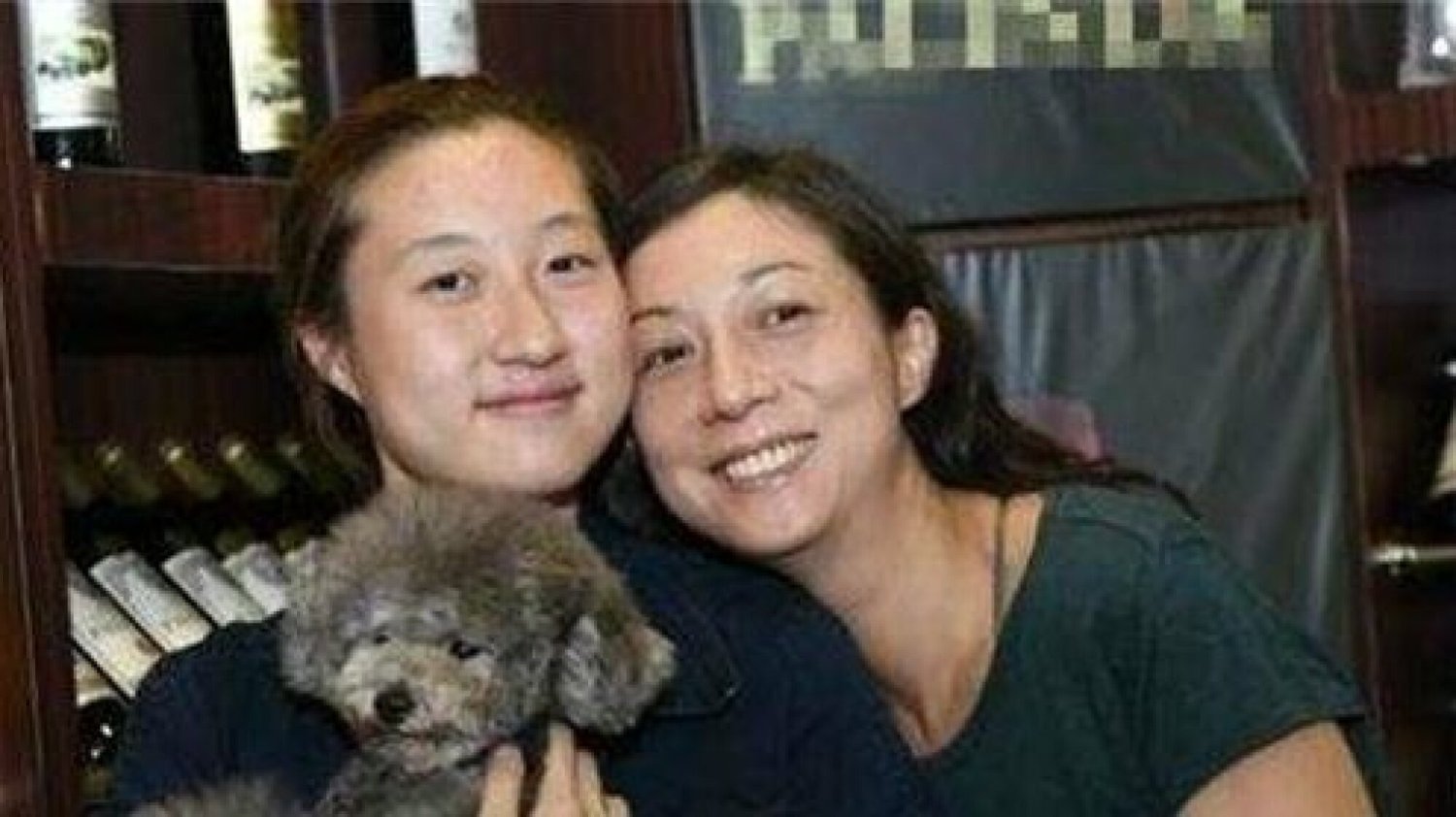 Rarely does the actor talk about his daughter with Elaine Ng Yi Lei, Etta Ng. Things took a turn when she came out as a lesbian in 2017.

When asked about her daughter's sexuality, he said, "If she likes it, that's fine." He also does not talk to her and has never shown any interest in having a relationship with her.

Etta had said in 2015 that he did not consider Chan her real dad. At the time, she was only 15, and she said during an interview that he was not her dad and that she had "no feelings for him."

Even though she said he was his biological father, she confessed that he was not in her life.

When watching his movies, she would not say he is her dad but instead say: "Oh, Jackie Chan, an actor."

Etta is not the only child with a strained relationship with Jackie Chan. He is worth an estimated $350 million and acclaimed that he would donate his fortune to charity upon his death.

In an interview with the media, he said that his son would not be inheriting his wealth. He said his son would have to make his own wealth if he could.

According to Chan, if Jaycee is not in a position to make his own money, he would only end up wasting his father's hard-earned money.

The couple shared a video on YouTube while in Canada. She said she was Jacki Chan's daughter before introducing her girlfriend, Andi Autumn.

She confessed they had been homeless because their parents were homophobic. Among other things, she said that they had slept under a bridge.

They also sought assistance from the police, the hospital, food banks, the LGBT community, and shelters. Etta said: "all of them just don't give a s**t."

Her girlfriend Autumn said they had to split up when going to "any kind of government facility." She said that was the reason they were making the video because they had no idea what to do next.

Etta ended the video by saying they were making the video so that people would understand what was happening. To them, it was ridiculous that nobody was willing to give them any assistance.

The video they uploaded was taken down. In the caption, they said that Autumn's friend was hosting them, but they still could not understand why they were facing all that rejection.

Etta And Autumn Eventually Got Married 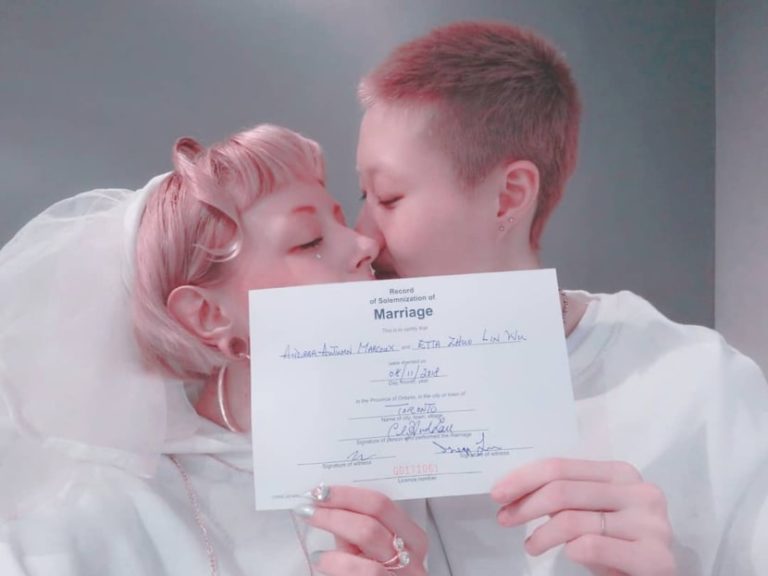 The couple had flown in from Hong Kong to Canada. They did not tell Etta's mother, Elaine, about the trip, and she filed a missing person report when she could not tell where her daughter was.

Even before then, the relationship between Etta and her mom had been tense. Elaine was also unhappy that she talked about her estranged father in the viral video.

She also thought Autumn was a bad influence on her daughter. Elaine was at a loss to understand how a 30-something teacher with working experience could let an 18-year-old make such a video.

According to Elaine, what Autumn did was "wrong." She also felt that if they didn't have any money, they should have sought jobs instead of making videos saying they were broke and that Etta's father is a rich celebrity.

"People all over the world work hard and don't rely on someone else's fame to get money." 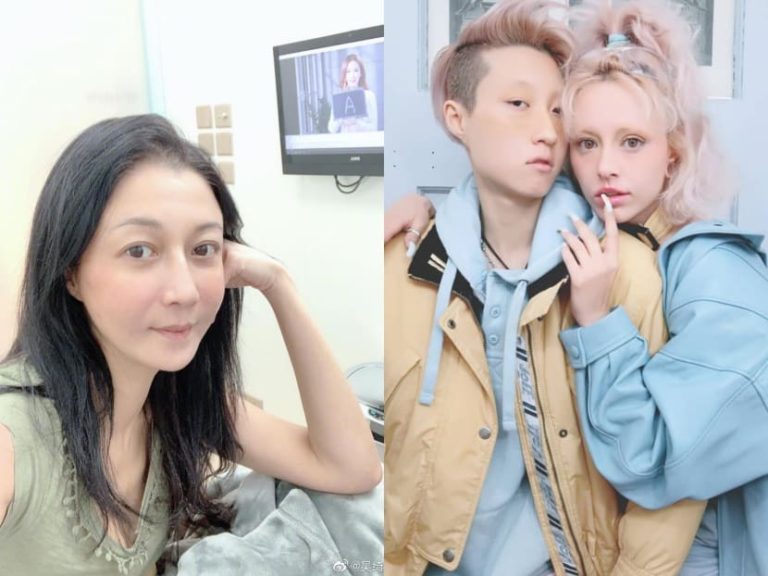 Etta and Autumn got married in Canada. They moved back to Hong Kong a year later.

In Hong Kong, same-sex marriages are illegal. On her Instagram page, Etta wrote, "Love is kind, it does not judge. Love is both a strength and a weakness. Love can make a change. Love wins."

Recently, the relationship between Jackie Chan and his son Jayce has been improving. He has had more positive things to say about him.

The actor also visited his son in jail for six months despite saying he would not.