Following the savage layoffs of almost half of the company's workforce by the new Twitter owner Elon Musk, the former CEO of Twitter, Jack Dorsey, has offered a public apology to the staff.

Elon Musk, who was named the new CEO of Twitter last week, has already made significant changes to the social media company, including terminating thousands of jobs.

Former employees who were abruptly laid off have criticized the company on the internet.

On Friday, the 4th of November, the billionaire claimed that he had 'no choice' but to reduce the number of employees because Twitter was losing over $4 million (£3.52 million) every day.

According to reports, some of Twitter's top executives have also been relieved of their duties.

Twitter co-founder Jack Dorsey, who handed ownership of Twitter on October 28 to Elon Musk, has issued an apology and has taken responsibility for growing the company's size "too quickly" in response to the backlash.

On Saturday, November 5, he took to Twitter and posted: "Folks at Twitter past and present are solid and resilient. They will always find a way no matter how difficult the moment is.

"I realize many are angry with me. I own the responsibility for why everyone is in this situation: I grew the company size too quickly. I apologize for that."

He added in a follow-up tweet: "I am grateful for, and love, everyone who has ever worked on Twitter. I don't expect that to be mutual in this moment...or ever…and I understand."

Defending his decision to make such a drastic staff reduction, Elon Musk, stated on Twitter that: "everyone who was exited was offered 3 months of severance which is 50 percent more than legally required." 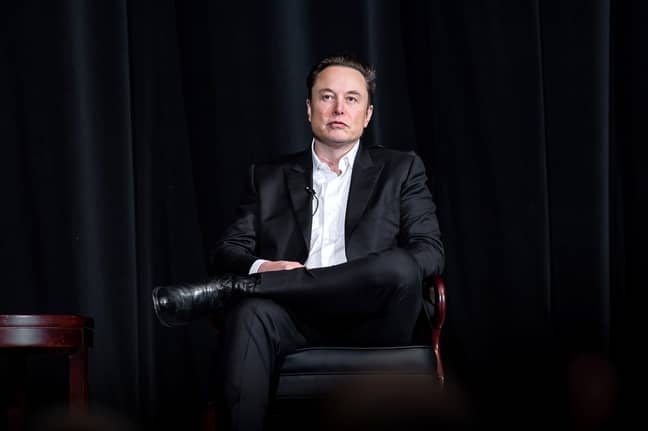 Reports of the remaining Twitter staff being instructed to "work 24/7" to get Elon Musk's first order of business ready were also made earlier this week.

Insider reported that an internal message to employees explained that the plans to redesign Twitter Blue were to be completed by Friday, November 4,

It read: "This should be the most critical work we do this week. The expectation is literally to work 24/7 to get this out. Every function in the company is doing the same."

Elon Musk began making modifications as soon as his $44 billion (£38 billion) takeover of the platform was completed last week.

This includes the plans to charge verified Twitter users a fee to maintain their coveted blue tick, which sparked controversy.

The founder of Tesla this week confirmed that an $8 monthly fee would soon be charged for users to keep the coveted verified badge.

According to Musk, Twitter will now have "a revenue stream to reward content creators" thanks to this new payment method.

However, people who already have the verification badge have stated that they would not pay for it, thus there is a chance that this plan could backfire on him.

Musk definitely has a lot of work ahead of him after only one week on the job.