Ivar the Boneless, also known as Ivar Ragnarsson, is a famous ancient Danish Viking warlord known for conquering England with his Heathen Army.

Ivar ruled over parts of modern-day Denmark and Sweden, but his greatest claim to fame was his invasion of many Anglo-Saxon kingdoms. Ivar the Boneless was the son of Ragnar Lodbrok, a Viking king. He was his oldest son, and his brothers were just as famous.

The Vikings, unfortunately, did not keep written records of their history. Therefore, stories about them, including some aspects of Ivar the Boneless' story, were passed down as legends.

Thankfully, due to Ivar Ragnarsson's accomplishments, some of his life was documented in Gesta Danorum (Deeds of the Danes) by Saxo Grammaticus in the thirteenth century.

How Did Ivar Ragnarsson Get The Name Ivar The Boneless? 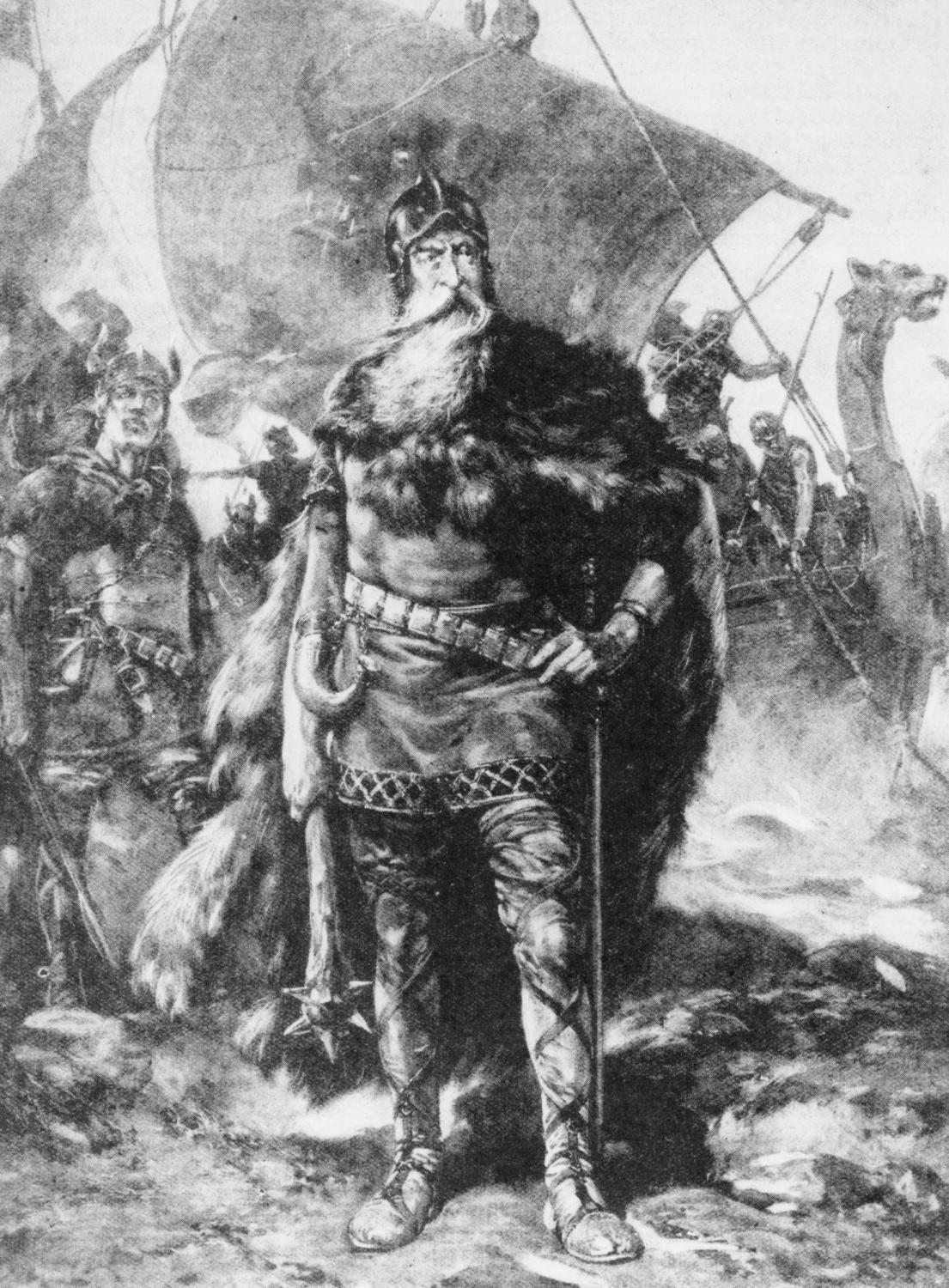 A couple of stories explain how Ivar ended up being called Ivar the Boneless. According to legend, his father Ragnar was told to wait for three nights before consummating his marriage to Asalaug. However, Ragnar was too eager and therefore ended up with a son with "no bones."

When Ivar was born, he had weak bones, and his legs appeared twisted and broken, leading to the name "boneless." On seeing their son's condition, his parents thought of killing him to save him from a life of suffering. Yet, Ragnar could not bring himself to kill his son and instead ended up describing him as "boneless."

However, Ivar was strong, big, and bright, although he needed help to stand up. As a Viking, he should have been killed at birth for his disability, but the fact that he had a powerful father ensured he got a shot at life.

So, the term boneless was used to describe a skeletal condition such as brittle bone disease or inability to walk. During battles, Ivar had to be carried in a shield. Nevertheless, he was still very important in battles because he was pretty sharp.

He turned out to be the best of Ragnar's and Asalaug's children, and he also grew tall and handsome. It was later theorized that he suffered from a condition known as osteogenesis imperfecta, which makes sufferers have fragile bones.

According to another theory, he was called Ivar the Boneless in reference to his incredible physical flexibility and agility. Other accounts claim that the name was given to him because he had "no love lust in him." However, records claim that he had children.

Whatever the case, Ivar the Boneless had the reputation of being the "cruelest of Norse warriors" and a "berserker" for his ability to get into a trance-like fury during fights.

The Source Of Ivar The Boneless' Bravery 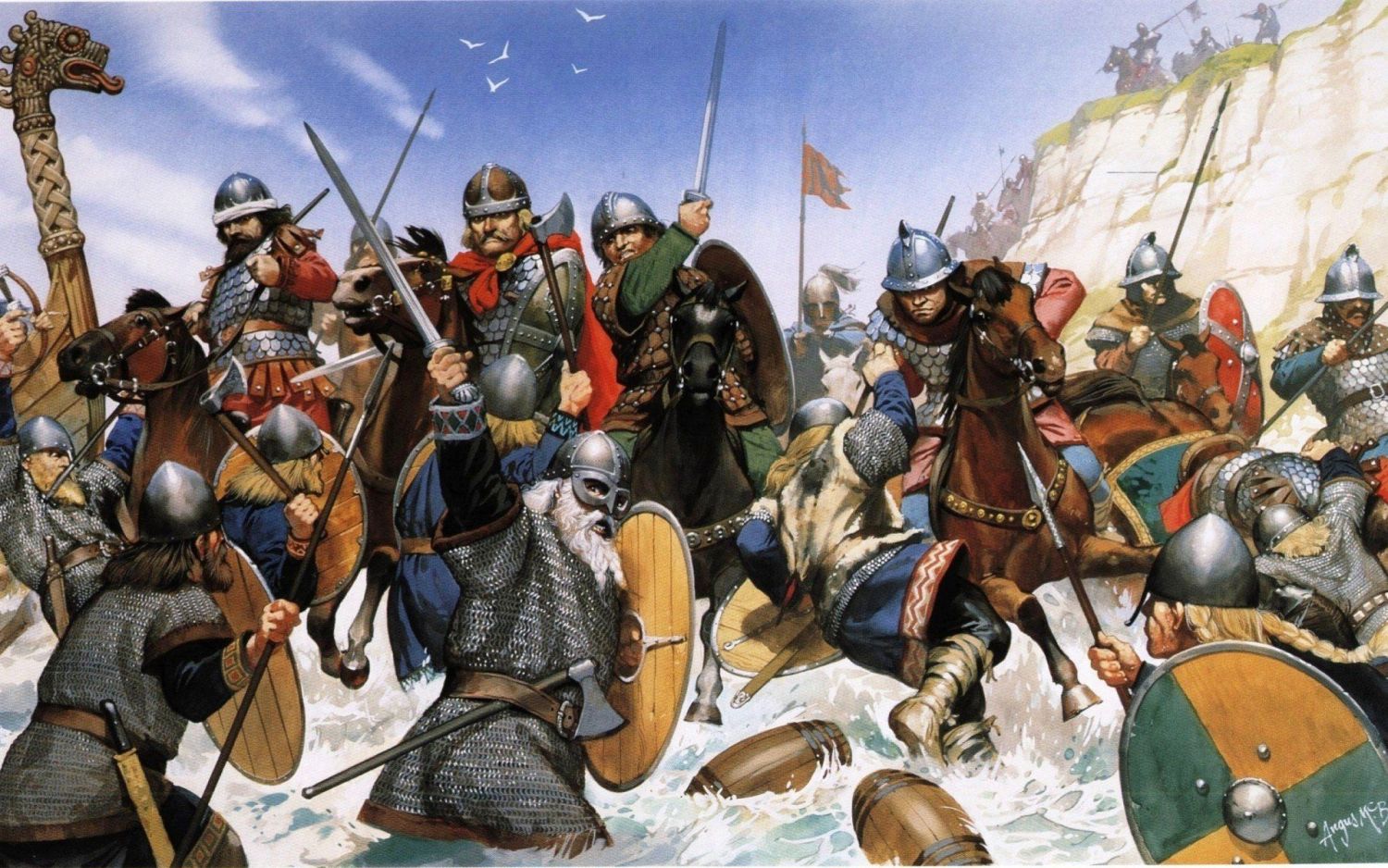 Apparently, Ivar's father was captured during a raid on Northumbria. He died after he was thrown in a pit filled with venomous snakes by the orders of the Northumbria king.

After his death, Ragnar's sons realized that they had to work together with other warriors. This was their plan for attacking Anglo-Saxon kingdoms to emerge victoriously and claim the territories their father had previously won.

With his brothers Halfdan and Ubba, Ivar the Boneless and the "Great Heathen Army" attacked Britain in 865.

The attack met with little resistance, and his forces were able to take York in 866. Even after the Northumbria king who had killed his father joined forces against Ivar, he lost the battle and his life.

The brutal Ivar apparently executed the king using the "blood eagle" as a way to avenge his father's death. The execution method was also a form of torture.

The king's rib cage was ripped open from behind during the execution. The lungs were pulled to the outside to appear like wings. The punishment was made extra painful by sprinkling salt on the wounds in some cases.

This represented the start of the Viking occupation of England. 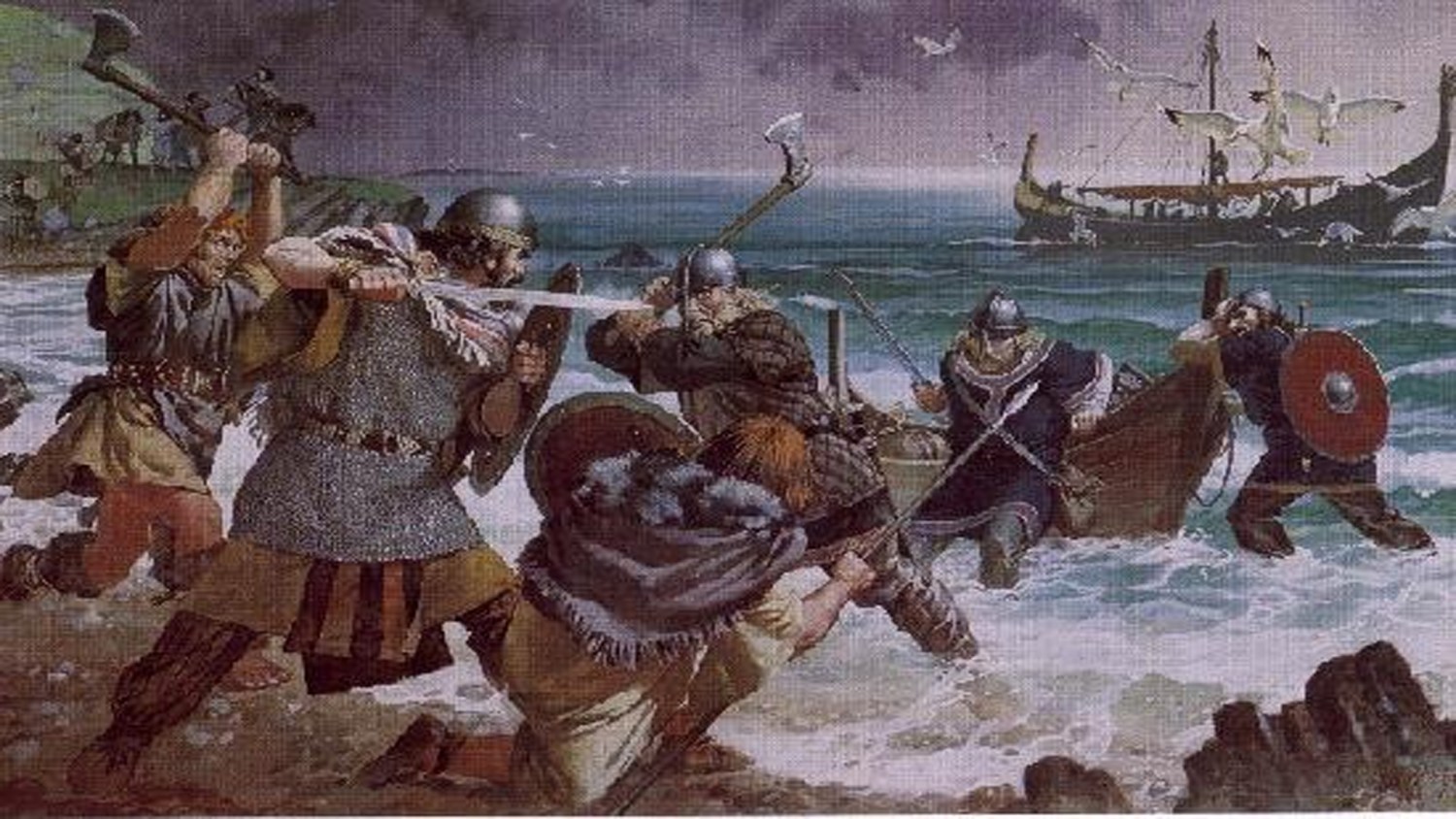 After the fall of the Northumbria king, Ivar the Boneless put in place a puppet ruler and went to attack Nottingham. However, the king of Nottingham enlisted the help of the king of Wessex and was able to outnumber Ivar, and his army withdrew without a battle.

However, in 869, Ivar returned and attacked Mercia and East Anglia. He then proceeded to Dublin without launching any attack against Wessex, which was under the leadership of King Alfred.

Throughout his war campaigns, Ivar left every place he visited full of bloodshed and sorrow and would destroy churches and monasteries with fire and swords.

Ivar was incredibly successful in his attacks, and the only formidable target was the kingdom of Mercia. It was England's greatest kingdom. It took Ivar's Heathen Army more than a year to attack it and breach its walls. However, once they got, they killed the people inside.

This was a crushing blow for England, and subsequent attacks proved relatively easy for the Vikings.

The Death Of Ivar The Boneless 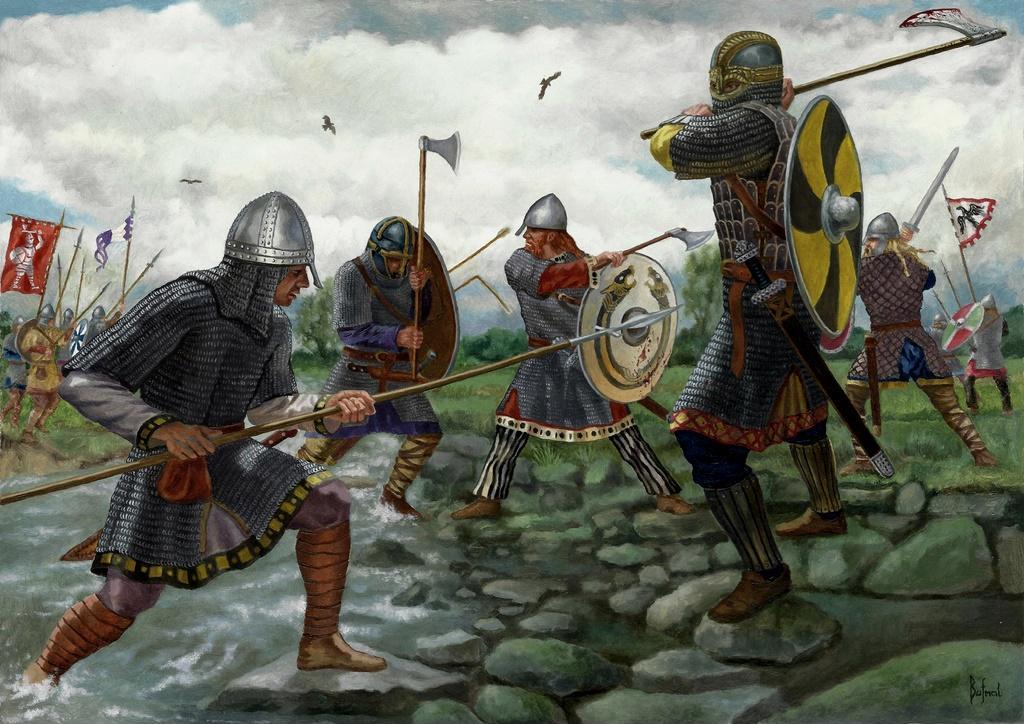 Ivar the Boneless died in 873. Some think Ivar was also Imar, the King of Dublin. This is because both Ivar and Imar died in the same year. There are also no records of what Imar did in the years that Ivar the Boneless was active in England.

Apparently, a sudden and horrible disease caused his death. Obviously, those he had attacked and subdued were quite happy with his death.

His remains were found during excavations in Repton, where he allegedly traveled for the winter. He was surrounded by at least 249 bodies, which led experts to believe that the skeleton belonged to an important Viking warlord.

However, this discovery did not indicate that the person suffered from the sort of disability Ivar the Boneless allegedly had when he was alive.

Ivar The Boneless' Portrayal In The Media

People have been interested in Ivar the Boneless and his story, which has been explored from many angles. For instance, in Alfred the Great, a 1969 film, Ivar is depicted as an acrobatic warrior, while in Hammer of the Gods (2013), he is shown as a homosexual Viking.

The man is remembered for his pathological brutality and his big ambitions. At the time when he was alive, Ivar the Boneless was feared by many people, including kings.

Vikings, a show on the History channel, explored the story of Ivar the Boneless in depth. The story was supposed to be a miniseries but had to be renewed for a second season. In the end, the series had six seasons filled with action and drama.

In the show, Ivar is killed in battle after being stabbed several times in his stomach with a dagger by a young man. This, however, is not how Ivar the Boneless died, according to historical records.

Ivar is also depicted in the video game Assassin's Creed: Valhalla, as well as the novel series, The Last Kingdom (2004).